Real Madrid are keen to move ahead in the race for Jude Bellingham and are said to be willing to offer Eduardo Camavinga.

Interest is hotting up for Bellingham with clubs such as Liverpool, Manchester United, Chelsea and Manchester City also keen on one of the brightest talents in world football.

The saga surrounding Bellingham is likely to dominate headlines over the next few months as speculation over his future will persist into the summer.

Bellingham is sure to cost upwards of £120 million – a fee only a few clubs in European football can match – and Real Madrid are looking to get ahead in the race for the midfielder.

Liverpool were thought to be frontrunners for his signature but their stumbling form could result in them missing out on Champions League football – something Bellingham would want.

For Real Madrid, meanwhile, offering a young talent like Camavinga may tempt Dortmund to accept a deal with them, as they will be getting an able replacement.

It’s been suggested by Sky Germany that Real Madrid will offer a £88million fee with Camavinga on top to convince Dortmund to conclude a deal with them.

Camavinga hasn’t been able to nail down a first team place at Real Madrid since signing for the club in 2020 and is reportedly frustrated at his lack of game time this season.

He may agree to a move to Borussia Dortmund as a result in order to meet his potential and the deal could work out well for all parties involved. 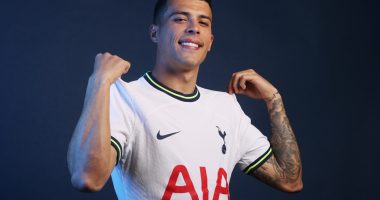 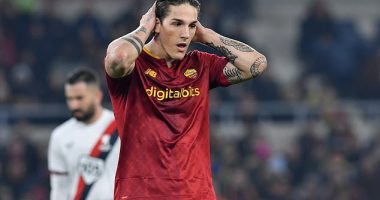 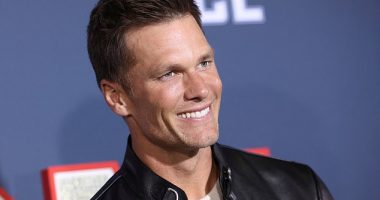 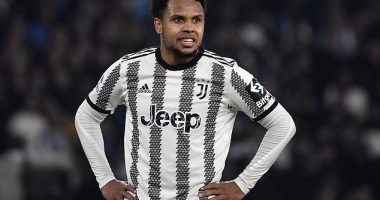