Tottenham have announced a deal to sign Arnaut Danjuma from Villarreal.

The 25-year-old has completed a loan deal that will run until the end of the current season after completing a medical on Tuesday.

talkSPORT understands there was a buy option between Tottenham and Villarreal for Danjuma inserted late in the loan deal but no obligation on the player’s side.

That would need to be negotiated separately if Spurs wanted to keep him beyond the end of the season.

The move to north London comes as something of a surprise, with the forward thought to have all-but agreed a move to Everton.

The Toffees were expecting Danjuma to complete the final formalities of his deal on Tuesday after agreeing to join their relegation fight.

However, a late u-turn saw Tottenham enter the mix and ended up heading to the north Londoners.

The Dutch star has experience of English football before as he moved to Bournemouth in 2019 and went on to score 17 goals in 52 appearances for the Cherries as they narrowly missed out on promotion to the Premier League.

He then joined Villarreal for £21.3million in 2021 and got off to an electric start with 16 goals and four assists in 34 games, before bagging six in 17 this term.

Danjuma could make his Spurs debut in this weekend’s FA Cup fourth round clash with Preston on Saturday evening. 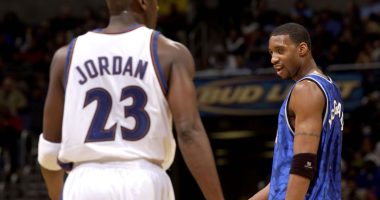 At this point in time, it goes without saying that Michael Jordan…

Kyrie Irving did it again. For the third time in his career, whether… 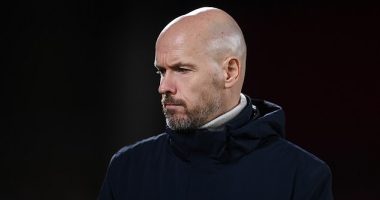 THE NOTEBOOK: Roy Keane says he deserved the PUNCH he took from… 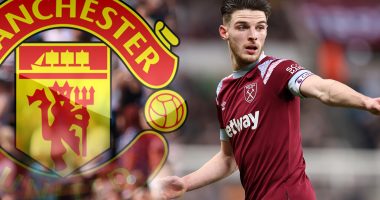