The father of Juventus star Weston McKennie has taken aim at Arsenal fans who have criticised his son following transfer links.

The Premier League leaders reportedly have an interest in the 24-year-old, who is a versatile midfielder and a dependable star in Massimiliano Allegri’s team.

However, when news of Arsenal’s interest emerged some Gunners fans responded with criticism of McKennie’s style of play, apparent lack of football intelligence, and injury record.

And the star’s father couldn’t resist firing back at the comments about his son, as he asked the Arsenal supporters: ‘What are you smoking?’

Hitting out at the coach pundits trying to discredit his son, John McKennie posted: “What everyone forgets is they said the same things when he went to Juve.”

In reply to a fan who claimed McKennie ‘is nowhere close to being technically good enough’ to play in Mikel Arteta’s side and he doesn’t have ‘the positional IQ’, McKennie Snr bit back: “What are you smoking so I can get some!”

Other fans urged Arsenal to stay away from the star due to his injury record, to which his father replied: “That’s because he doesn’t complain about small injuries and goes hard until he absolutely needs medical!

“I can appreciate a lad like this on my team.”

According to reports from Italian outlet Gazetta dello Sport, Arsenal have made contact with McKennie’s agents to assess his desire for a move to north London.

It is claimed that, despite regularly playing for Juventus, the Italian giants could decide to cash in for the right offer.

McKennie has made 21 appearances in all competitions for the Turin giants this season, chipping in with three goals and two assists.

But things aren’t going to plan for Juventus this season, with the 36-time Serie A champions currently in tenth place amid a financial scandal which has seen them docked 15 points.

Arsenal, meanwhile, are flying high at the top of the Premier League table and it is understood Arteta is looking to strengthen his squad for the remainder of the season as they aim to lift their first league title since 2004.

McKennie is one of the stars they could sign, having lost out on top attacking target Mykhailo Mudryk to London rivals Chelsea earlier in the January transfer window.

But the Gunners are not alone in their interest in the United States international, either, with Aston Villa, Fulham and Bournemouth also linked with the star who played every game for his country at the World Cup in Qatar. 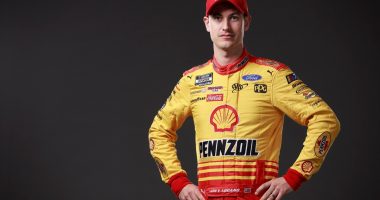 Ordinarily, being mentioned in the same breath with Richard Petty, Jeff Gordon,… 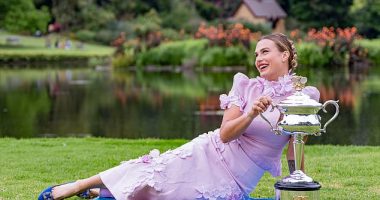 Aryna Sabalenka has recalled her ‘it’s not you, it’s me’ moment as… 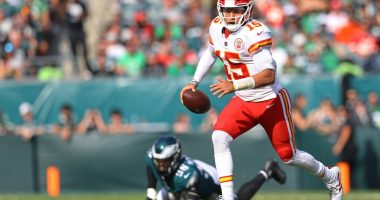 The Super Bowl 57 matchup is officially set, as the Philadelphia Eagles… 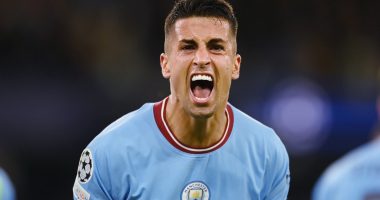