Why Is a Bogey Called a Bogey in Golf?

But for hundreds of years after the sport was invented in the 15th century, there were no terms used for specific scores. That finally changed in the 1890s when the term “bogey” was invented. So, why is a bogey called a bogey in golf, and where does the term come from?

Where does the golf term “bogey” come from?

Before the 19th century, golfers didn’t have terms to describe specific scores. In competitions, whichever golfer finished with the fewest strokes was simply declared the winner.

But in the 1890s, a scoring system began to emerge, starting with the term “bogey.” The word originated from a popular British Isles song called, “The Bogey Man,” which detailed an “elusive figure who hid in the shadows,” according to the USGA official website. “I’m the Bogey Man, catch me if you can,” the lyrics go.

The next time you’re on the golf course, I wish you the best of luck in your quest to avoid the Bogey Man at all costs. 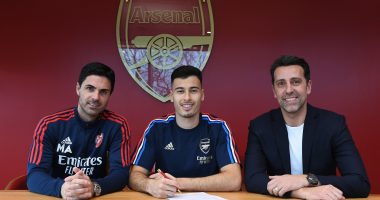 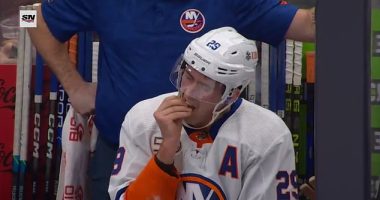 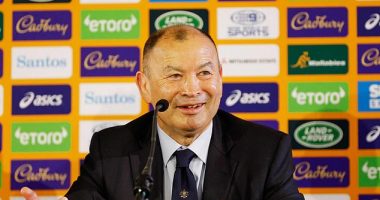 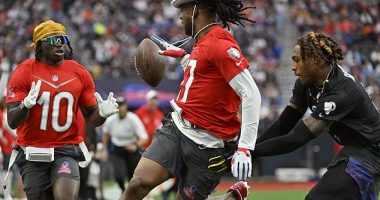