Netizens React As Pqsuare Push Fan Off Stage During Performance 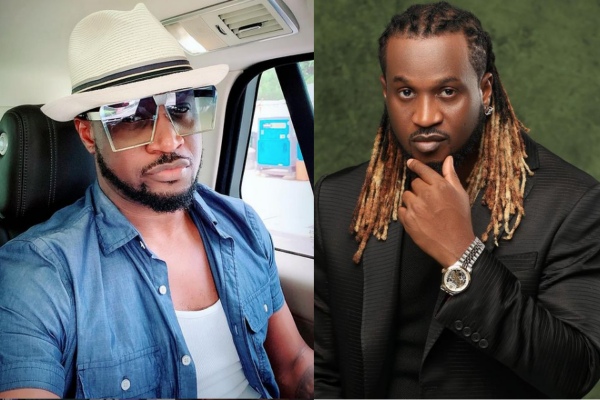 Peter and Paul Okoye, also known as P-Square, the iconic afrobeat duo, pushed a fan who unexpectedly approached the stage during a performance.

This happened on Friday night in Malabo, the capital of Equatorial Guinea, and the duo was severely criticized online after the video was uploaded to the internet.

During their performance, a young fan reportedly let his emotions get the best of him and stormed the podium.

A video from their event captures the moment the singers ‘aggressively’ shoved the guy off stage.

People who criticize the singers’ treatment of the fan have posted a variety of comments in response to the footage that they released on Instagram hours ago.

Some netizens reacted by saying: @Madeyy: “This is not nice at all. He is only a fan. Why push him so hard off the stage?.”

@Jer_Ban wrote: “You shouldn’t have pushed him, you could have injured him badly”. 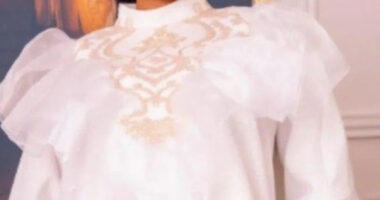 Toyin Lawani, a celebrity stylist and fashion designer, has spoken up about… 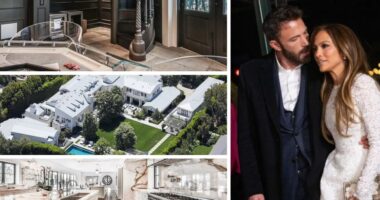 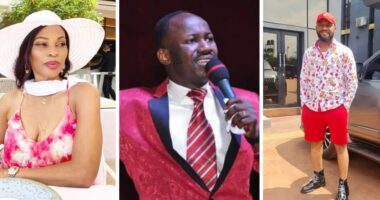 Nollywood actress, Georgina Onuoha has dragged her colleague, Yul Edochie for mocking her over… 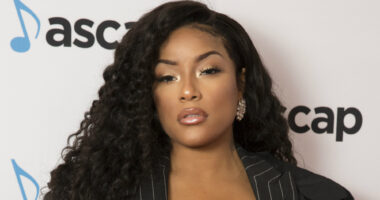 Stefflon Don, a.k.a. Stephanie Victoria Allen, has once more clarified the main…