Verdict: Stand by your ma

The first day of January always feels to me more personal than other days — a day for introspection and making private resolutions (just as January 8 or thereabouts is usually about breaking them).

So forgive me if my review of Pieces Of A Woman starts on a personal note, but a little over 22 years ago my wife Jane and I welcomed our third child into the world.

Jane was determined to have a home birth but found it deeply unsettling and upsetting when the wonderful midwife with whom she’d bonded in the weeks leading up to the birth was unexpectedly not available on the night. 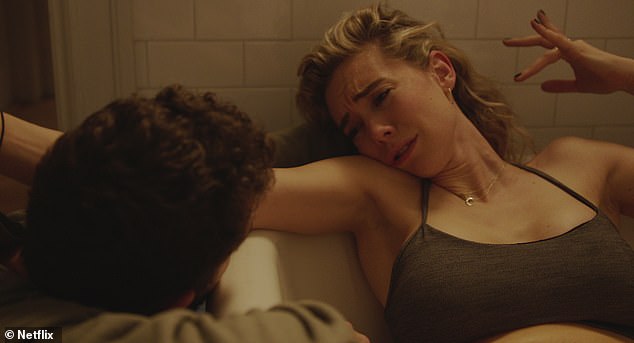 It is an extraordinary scene, shot in an extended unbroken take, encompassing normality, excitement, pain, joy and finally disbelief and despair

That’s just what happens in this Boston-set film’s harrowing pre-titles sequence, with the stark difference that Martha (Vanessa Kirby), a first-time mother, suffers the unspeakable agony of seeing her newborn daughter die.

It is an extraordinary scene, shot in an extended unbroken take, encompassing normality, excitement, pain, joy and finally disbelief and despair.

The baby’s death appears to be the consequence of poor decisions by the substitute midwife (Molly Parker), and at first the film’s narrative direction seems clear. There will surely be a trial, legal manoeuvring, courtroom suspense.

Well, there is some of that; but it turns out that Hungarian director Kornel Mundruczo — and his partner Kata Weber, who wrote the screenplay based partly on her experience of miscarriage — have other priorities.

Their focus is on emotions, not legalities, and their effect on the story’s pivotal relationships, not just that of Martha and her husband Sean (Shia LaBeouf) but also between Martha and her formidable Jewish mother, Elizabeth (Ellen Burstyn).

It isn’t just grief that recalibrates these relationships, however. There are other factors, not least Elizabeth’s long-held conviction that Sean, a blue-collar construction worker, isn’t good enough for her middle-class daughter. She might be right, too, although it is character, not class, that seems to make him unworthy.

Either way, Elizabeth has a low opinion of Sean, only for them to become unexpected allies when Martha takes the (to them) startling decision to donate her child’s body for medical research.

It’s heady, heavy, intense stuff, all this, and it needs actors at the top of their game. Happily, it gets them. Kirby’s performance is simply spellbinding, and bagged her a richly deserved Best Actress award at the Venice Film Festival in September. Soon, we will be able to stop tagging her with the line that ‘she played Princess Margaret in the first two seasons of The Crown’. . . much as she glittered in that, too.

It’s her movie, from start to finish, but what a pleasure also to see 88-year-old Burstyn on such compelling form. Elizabeth gives a virtuoso speech about her own traumatic start in life — as a Holocaust survivor — that alone is worth the Netflix subscription, and overrides the nagging suspicion that she’s a little old to be playing Kirby’s mother. 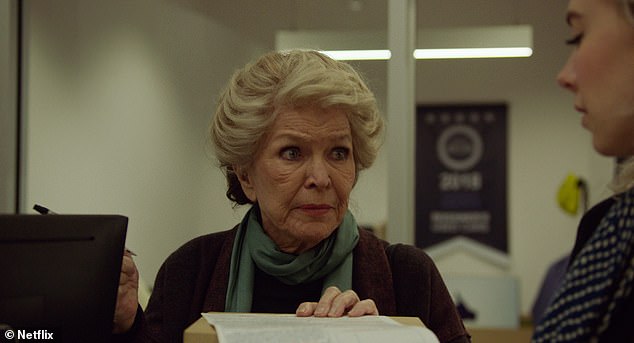 Their focus is on emotions, not legalities, and their effect on the story’s pivotal relationships, not just that of Martha and her husband Sean (Shia LaBeouf) but also between Martha and her formidable Jewish mother, Elizabeth (Ellen Burstyn, pictured centre)

There are a few other more persistent nags. Sean builds bridges for a living, and the script makes a repeated metaphor of this with a clunkiness that such a good picture does not deserve.

Also, the story meanders slightly at times. But then so does life, and this film, ostensibly about death, is rewardingly full of it.

There’s another mother and daughter at the heart of Yellow Rose, in which rising Broadway star Eva Noblezada plays Rose Garcia, a 17-year-old country-music devotee, whose life is thrown into the kind of disarray that Patsy Cline might have sung about mournfully, had she come from the Philippines and been caught living in Texas without proper documentation.

That’s what happens to Rose’s ma, leaving Rose, an aspiring singer-songwriter, ‘like a tumbleweed with nowhere to go’. She legs it to Austin and throws herself on the abundant kindness of strangers — a mumsy bar-owner (almost inevitably called Jolene), a white-quiffed old troubadour (Dale Watson, playing himself) — while trying to avoid the clutches of Immigration and Customs Enforcement officers.

Their acronym is ICE, by the way, making it cornier than a bad Kenny Rogers lyric that their threat is nullified by human warmth. Writer-director Diane Paragas does her best to fuse country music with illegal immigration issues, but they are uneasy bedfellows. While visually never less than colourful, her debut feature is tonally monochrome.

Of course, it’s not her fault that less than two years ago there was another, better film about an aspiring country-music star also called Rose (the excellent Wild Rose), but the comparison doesn’t much help a story that, despite the engaging Noblezada, ultimately feels a bit fake. Nearly, but not quite, like a limestone cowboy.

Pieces Of A Woman is in cinemas now and on Netflix from January 7. Yellow Rose is available to download from Sony Pictures Home Entertainment.

A century of screen smashes

For those of us who love an anniversary, every new year arrives replete with promise. And a little digging uncovers all sorts of tenuous connections and coincidences.

Consider the timelessness of the classic film It’s A Wonderful Life, with James Stewart, which turns 75 this year. So do Sylvester Stallone, Susan Sarandon, Cher and Steven Spielberg. I’ll leave you to decide whether any of them has aged better than Frank Capra’s masterpiece.

Spielberg’s remake of West Side Story, by the way, is now due to come out in December 2021 — 60 years, give or take a month or two, after the Oscar-festooned original.

As for films that are 50 years old this year, was there ever a more eventful month for contentious new releases than December 1971? A Clockwork Orange, Straw Dogs and Dirty Harry all came out within ten days of each other, igniting widespread alarm about cinematic violence. 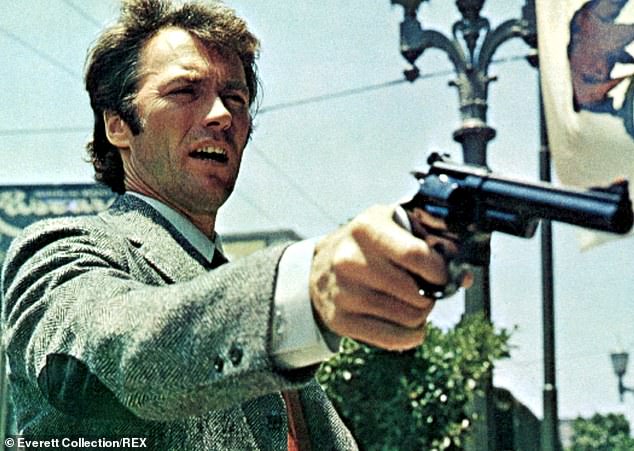 A Clockwork Orange, Straw Dogs and Dirty Harry (pictured above and starring Clint Eastwood) all came out within ten days of each other

Three rising British movie stars turn 25 this year: Tom Holland, Florence Pugh and Anya Taylor-Joy. They breathed their first in the year that Gene Kelly, Greer Garson and Claudette Colbert breathed their last — a reminder that when we say they don’t make ’em like they used to, maybe they do. Well, sort of.

Just to wave the Union Jack even more vigorously, in May it will be 40 years since the enduringly splendid Chariots Of Fire burst through the tape of our collective consciousness. I remember it vividly. I was a homesick teenager living in Paris and had never seen a film that so stirred my patriotic juices.

A perhaps more significant anniversary, however, marks an event not many of us remember. In January 1921, Charlie Chaplin’s first feature-length picture as writer, director, producer and star, The Kid, was released to thunderous acclaim.

To connect then with now, The Kid enjoys a rare 100 per cent rating on the review aggregator website Rotten Tomatoes. A whole century on, it’s still a delight. On that positive note, Happy New Year! 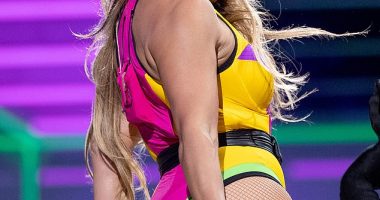 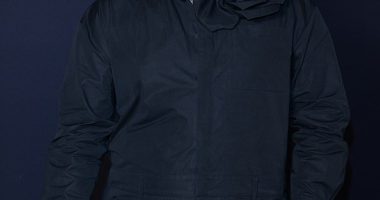 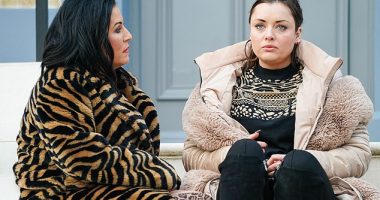 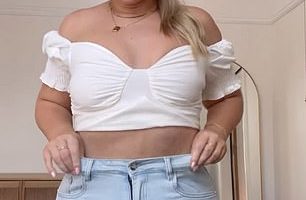 Annie Wersching has sadly died. The actress, best known for her roles…