JERRY Harris, former star of the Netflix series Cheer, has been sentenced to 12 years in prison after pleading guilty to child sex charges.

Harris pleaded guilty to sexually assaulting a 15-year-old boy in the bathroom during a cheer competition and paying a 17-year-old for explicit photos.

Jerry admitted to similar conduct involving other minors besides the 15 and 17-year-olds, but prosecutors agreed to dismiss those charges as part of the plea agreement, USA Today reported.

“Harris used his celebrity and wealth to continue his exploitation of children, expanding the tools available to him to manipulate them into gratifying his seemingly insatiable sexual desires,” assistant US attorney Kelly Guzman wrote in her sentencing memorandum.

They alleged Jerry sent them sexually explicit messages via text and social media, demanding they send him nude photos of themselves and even asking one of them for oral sex at a cheerleading competition.

The FBI arrested him that same month and he was charged with production of child pornography.

After Jerry’s arrest, he openly talked with the FBI and admitted he had exchanged sexually explicit photos on Snapchat with at least 10 to 15 minors, had sex with a 15-year-old at a cheerleading competition, and paid a 17-year-old to send him nude photos.

In October 2020, prosecutors claimed Jerry should not be released from jail because he is a “danger” as he allegedly “continued to victimize” minors even while he knew he was under investigation.

In December 2020, seven additional charges against Jerry were filed.

These charges include four counts of sexual exploitation of children, one count of receiving and attempting to receive child pornography, one count of traveling with the attempt to engage in sexual conduct with a minor and one count of enticement.

Harris pleaded guilty to the charges against him for child pornography on February 10, 2022.

The twins who accused Harris of sexual abuse gave statements in federal court before his sentencing, sharing how his abuse deeply affected their social life and mental health.

“I knew in my heart and soul that what Jerry was doing to me and Sam was bad,” said Charlie, one of the victims.

“But everyone was telling me that is just the way Jerry is and that if I were ever to report him that everyone would turn their back on me because I would have ruined the life of such an amazing person.”

Now, the twin’s mother Kristen is calling for more people in the cheerleading world to take responsibility for Harris’s crimes.

Kristen said the “entities that control all-star cheerleading were eager to ride on his coattails,” as Harris grew in fame.

He secured sponsorships with major brands and even worked the red carpet for The Ellen DeGeneres Show.

“Now it is time for those same organizations to demonstrate an unequivocal commitment to the transparency, accountability, and substantive change necessary to prevent this from ever happening again.”

More to follow…For the latest news on this story keep checking back at Sun Online. 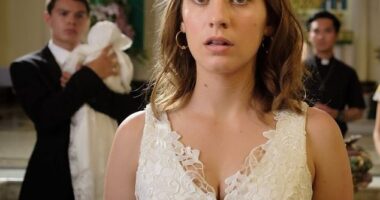 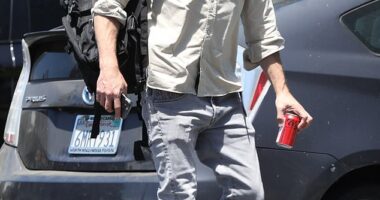 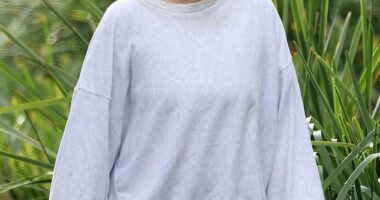 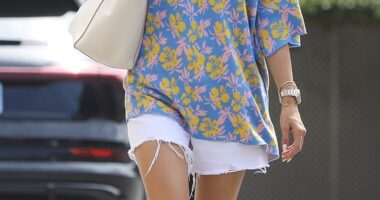