The couple attended the Grand Prix Ball which was held at The Hurlingham Club in Fulham on Wednesday night.

Their first appearance together comes eight months after her split with ex Eddie Boxshall.

The star accessorised with a shiny clutch and open toe high heels.

Denise completed the look by styling her blonde locks into loose waves and a face full of glam makeup. 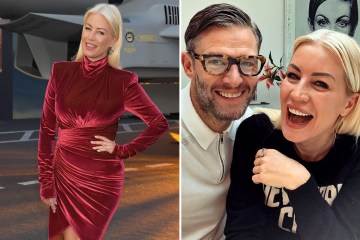 The new couple looked in high spirits as they walked along the red carpet hand in hand, and posed for snaps together.

It comes hours after it was revealed Denise has found love again with Jimmy after being introduced by pop star pal.

Denise was with commodities trader Eddie Boxshall since 2014 but they split in January when he admitted messaging other women.

The mum-of-one is reportedly “happy” after starting to see property developer, Jimmy, according to the Daily Mail.

“It’s early days but everything is going really well and Denise is happy,” a source told the Mail.

The pair have “been on a few dates” after All Saints singer Shaznay Lewis introduced them. 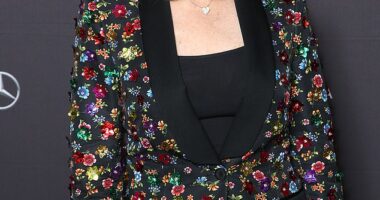 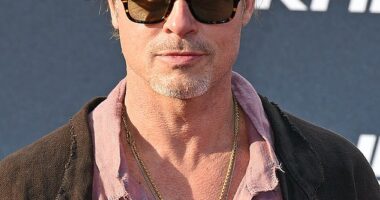 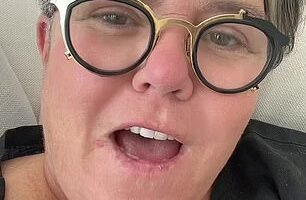 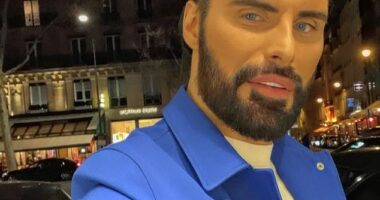 Rylan Clark and Declan Doyle have split after a whirlwind three-month relationship,…

Jennifer Hudson officially has a teenager on her hands! The recording artist…
Share on Social Media
twitterfacebookpinterestlinkedintumblrredditwhatsapptelegram