Justin Hartley is walking into 2021 with a new love.

The 43-year-old This Is Us actor went Instagram official with girlfriend of eight months Sofia Pernas, 31, on New Years Eve as he posted a selfie with the caption, ‘Last minutes of 2020 here in LA. Bring on 2021! Happy New Year!’

The post comes a little more than a year he filed for divorce from Dancing With The Stars‘, Chrishell Stause, 39, after two years of marriage, via text message, who was ‘blindsided’ over the matter. 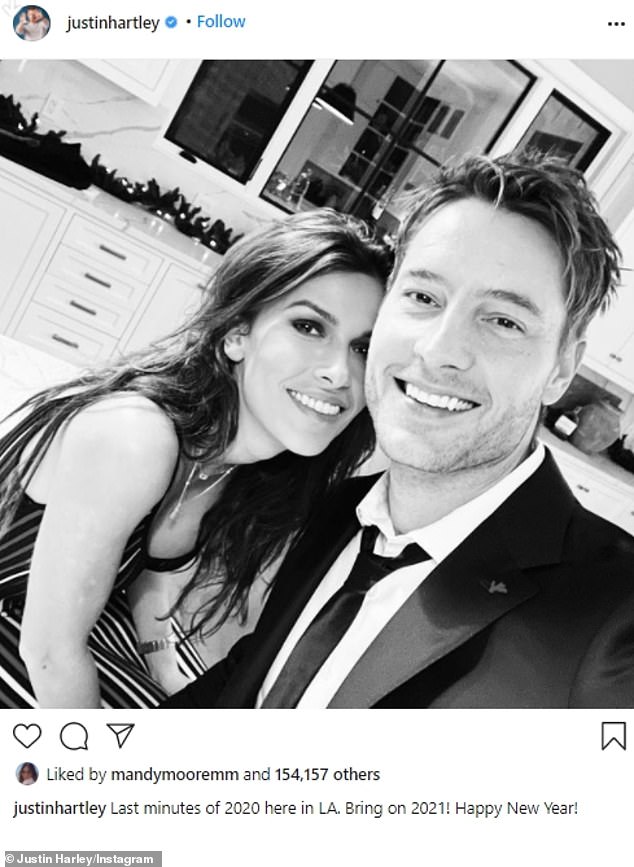 New Year, New Love: Justin Hartley, 43, goes Instagram official with Sofia Pernas, 31, after dating since May 2020 as he posts a smiley selfie of the pair ringing in the New Year together

The black and white snap shows the dolled up couple at home decked out in some dressy clothing as they posted a smiley selfie.

Pernas also shared a photo to her Instagram of she and Hartley as she wrote:

‘Sayonara 2020, it’s been real. Happy New Year from our quarantine den to yours,’ as she alluded to them living together.

The pair first met on the set of Young And The Restless in 2015 and remained friends afterwards, only taking their relationship to the next level when Hartley and Stause called it quits. 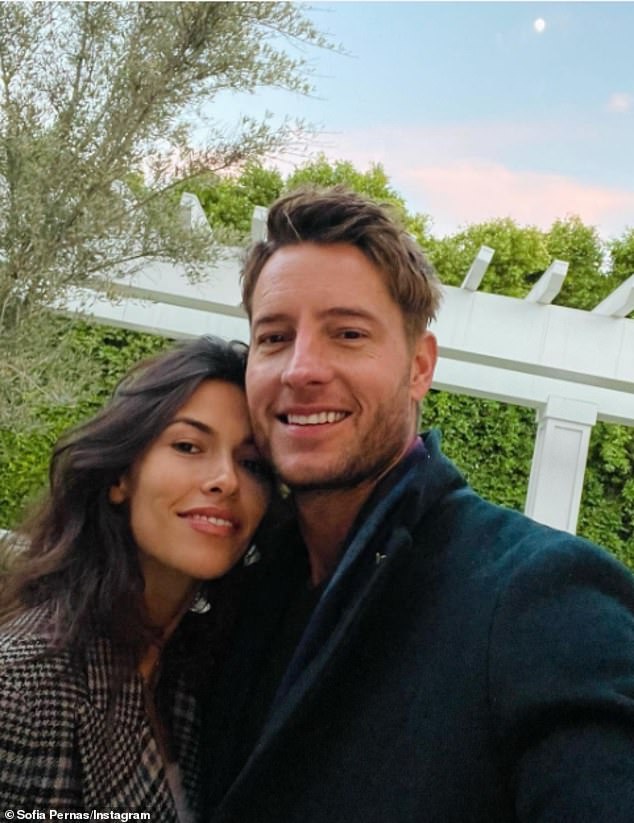 Loving life: The 31-year-old soap star shared a photo of the pair as she alluded to them living together as she said, ‘Happy New Year from our quarantine den to yours’

After filing in November 2019, Harley was spotted kissing Pernas the following May when she dropped him off for a doctors appointment, as they confirmed their romance.

Hartley was previously married to Lindsay Korman from 2004-2012 and they share a 16-year-old daughter Isabella.

His emotional divorce from Stause was chronicled on season three of her hit Netflix show Selling Sunset where she was seen breaking down in tears over the matter.

‘I’m just kind of in shock with it all.It’s just a lot all at once because everybody in the whole world knows. I love him so much. This was my best friend. Who do I talk to now?’

In a July 2020 interview with ET the actor said, ‘I sleep like a baby. I don’t have anything on my mind,’ as he did not acknowledge any guilt or wrongdoing surrounding his breakup with Stause. 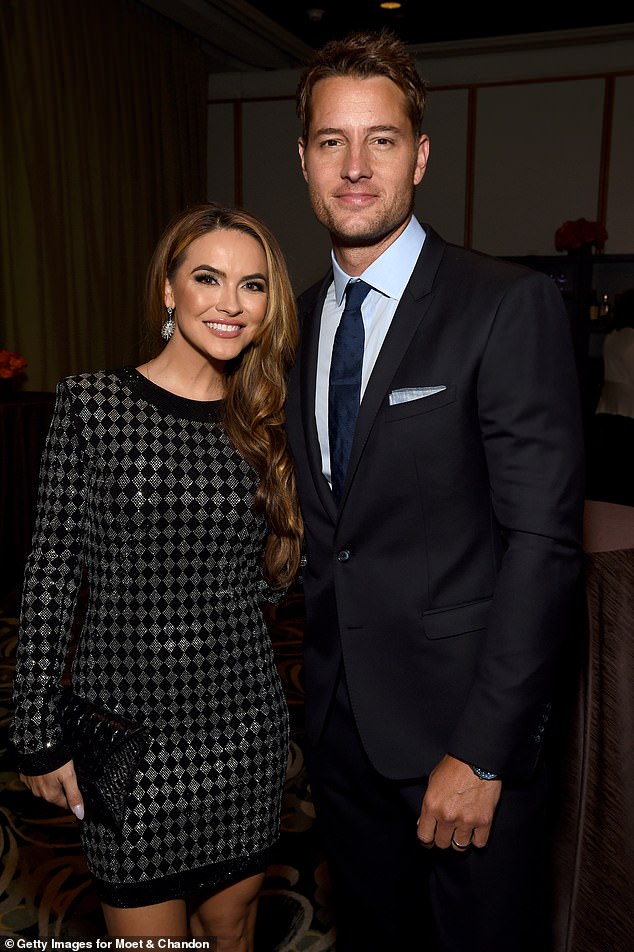 Blindsided: Stause was blindsided when Hartley filed for divorce after two years of marriage as the emotional breakup was chronicled on her hit Netflix show Selling Sunset

Stause publicly acknowledged Hartley’s relationship with Pernas for the first time in September.

‘I feel like anybody would be heartbroken to see how quickly or easily you are replaced; of course that’s going to sting,’ she told People.

Now moved on herself with DWTS pro Keo Motsepe, after stepping out publicly on December 2, Stause celebrated New Years with Motsepe by her side as she posted an Instagram story of the pair.

The couple got dolled up to stay at home as Motsepe told her, ‘I’m very grateful for you,’ as Stause quipped, ‘Don’t tell them that! You guys get nothing,’ as she talked about protecting their relationship from ‘haters’. 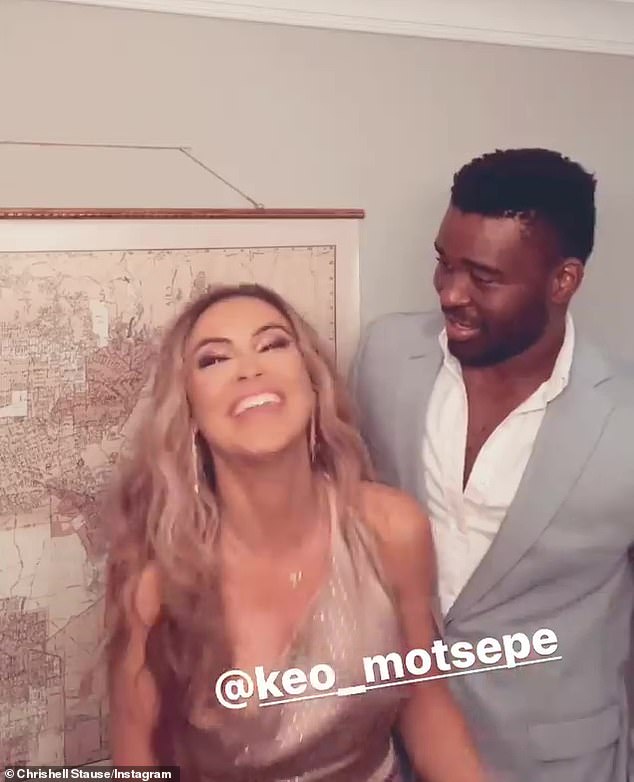 Moving on: The Seling Sunset darling and her new beau Motsepe spent the New Years together as she shared videos of them wishing everyone a happy 2021

Before confirming her romance with Motsepe, Stause had to fend off rumors she had been having an affair with her dance partner Gleb Savchenko who split from his wife in the fall.

Speaking to Nick Viall on his Viall Files podcast she described Motsepe as a ‘lovable, likable guy,’ adding, ‘he’s the best.’

She introduced her new man to her family on Christmas as she said, ‘he fit right in.’ 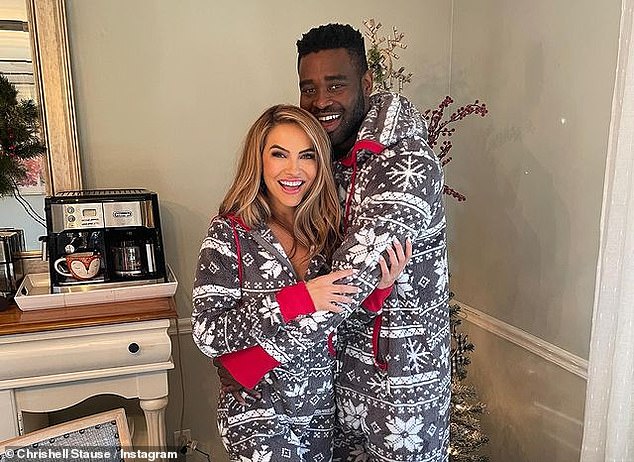 Holiday cheer: Stause and Motsepe met on set of the hit show DWTS and stepped out together on December 2 after she fended off rumors she was dating her dance pro Savchenko who split from his wife shortly after the show; pictured December 25 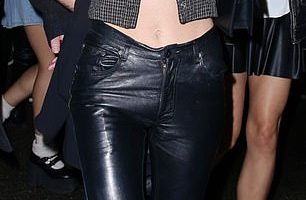 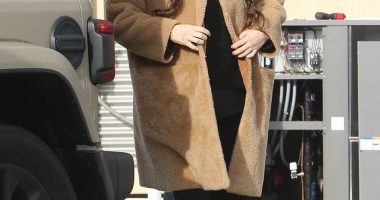 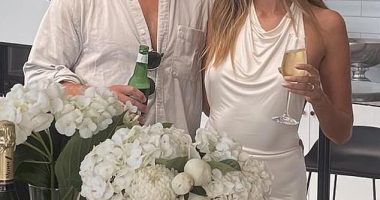 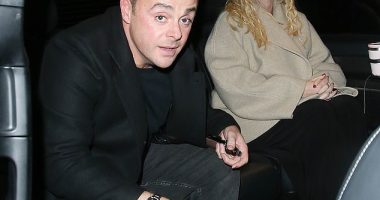