‘I just want someone to fix me’: Louise Thompson gives an emotional insight into a ‘bad day’ as she shares her health woes with fans

By Kenzi Devine For Mailonline

Louise Thompson took to Instagram Stories on Thursday to share an emotional update on her health with fans.

Admitting that she ‘just wants someone to fix me’, the 32-year-old explained that a recent visit to the doctor showed that her Iron and hemoglobin levels are low.

The former Made In Chelsea star explained that the news as ‘triggering’ for her, following a traumatic health battle since giving birth to her first son Leo – which saw her involved in two near death experiences. 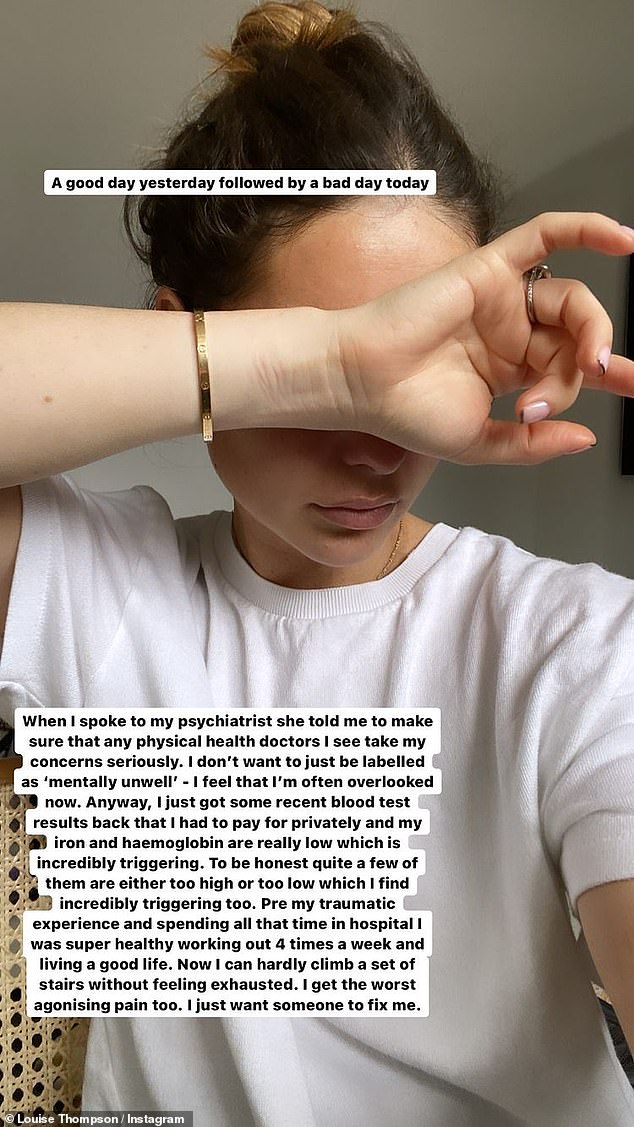 Emotional: Louise Thompson, 32, shared an emotional insight into a ‘bad day’ on Thursday as she shared her health woes with fans

Sharing a solemn selfie with her hand over her forehead, Louise explained to her fans that it was ‘a good day yesterday followed by a bad day today’.

Declaring that she doesn’t want to be labelled ‘mentally unwell’, she explained the feeling of being overlooked.

‘When I spoke to my psychiatrist she told me to make sure that any physical health doctors I see take my concerns seriously. I don’t want to just be labelled as ‘mentally unwell’ – I feel that I’m often overlooked.’ 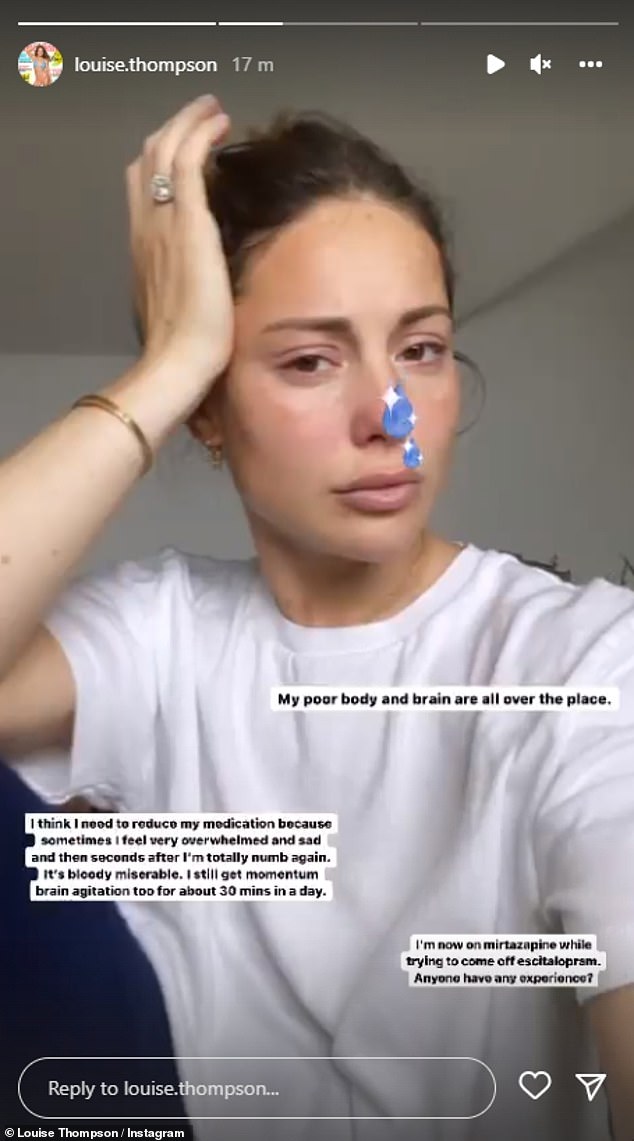 Overwhelmed: In another snap, Louise added the teardrop filter to her selfie, as she said ‘my poor body and brain are all over the place’ 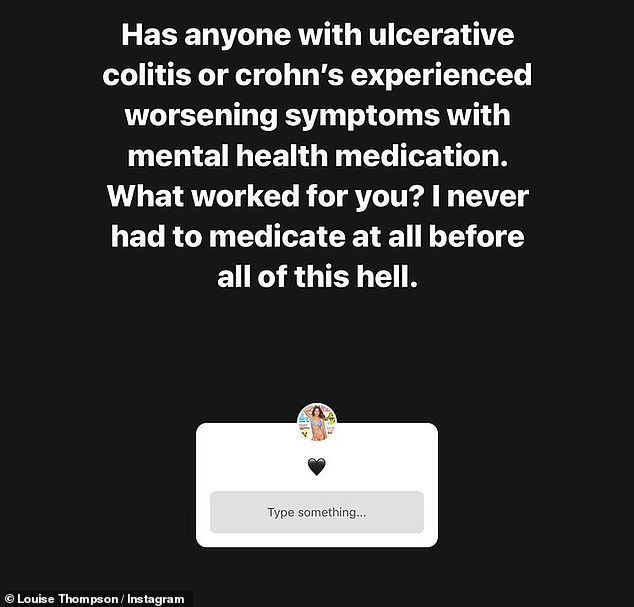 Advice: She then reached out to her 1.4million followers, asking if anyone suffering from crohn’s disease or ulcerative colitis has had issues with mental health medication – leaving a question box for fans to help out

Louise, who owns activewear brand Pocket Sport and shares Leo with beau Ryan Libbey, is known for her passion for health and fitness.

But during the Story post, she explained that she has lost the ability to stay active and can ‘hardly climb a set of stairs without feeling exhausted’.

She detailed: ‘Pre my traumatic experience and spending all that time in hospital I was super healthy working out 4 times a week and living a good life. Now I can hardly climb a flight of stairs without feeling exhausted. I get the most agonising pain too. I just want someone to fix me.’

In another snap, Louise added the teardrop filter to her selfie, as she said ‘my poor body and brain are all over the place’.

The reality star opened up about her medication, sharing that she’s thinking of reducing her intake of it, as she feels ‘overwhelmed’ and then ‘numb again’.

She then reached out to her 1.4million followers, asking if anyone suffering from crohn’s disease or ulcerative colitis has had issues with mental health medication – leaving a question box for fans to help out.

The candid post comes as Louise has been documenting her journey with postnatal depression after complications while giving birth in November meant she had two very close brushes with death.

In November 2021, she revealed she had given birth but the labour had not been easy.

She suffered complications and spent a month in hospital after giving birth to her baby son, bein diagnosed with PTSD in addition to postnatal depression.

If you have been affected by anything in this story please contact Birth Trauma Association at birthtraumaassociation.org.uk 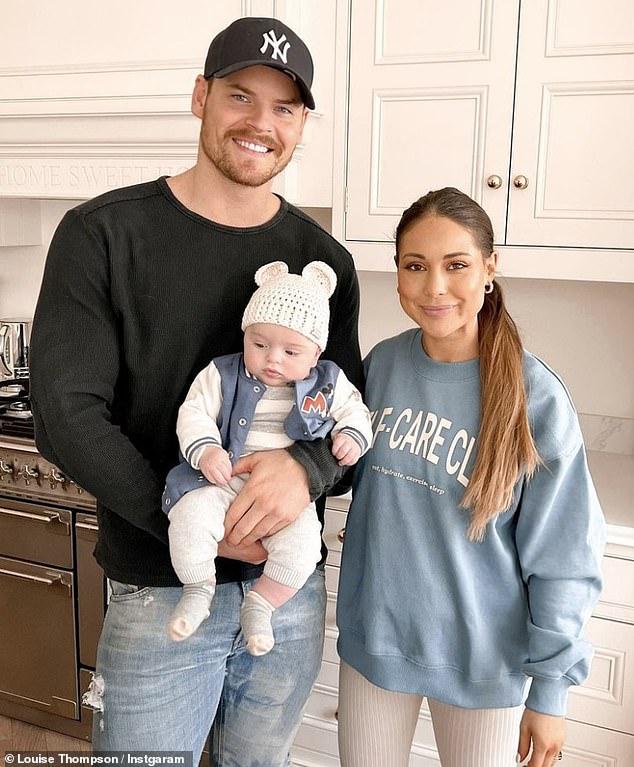 Family: She has spoken openly about her battle with PTSD and post-natal anxiety after the birth of her son Leo last year who she shares with beau Ryan Libbey 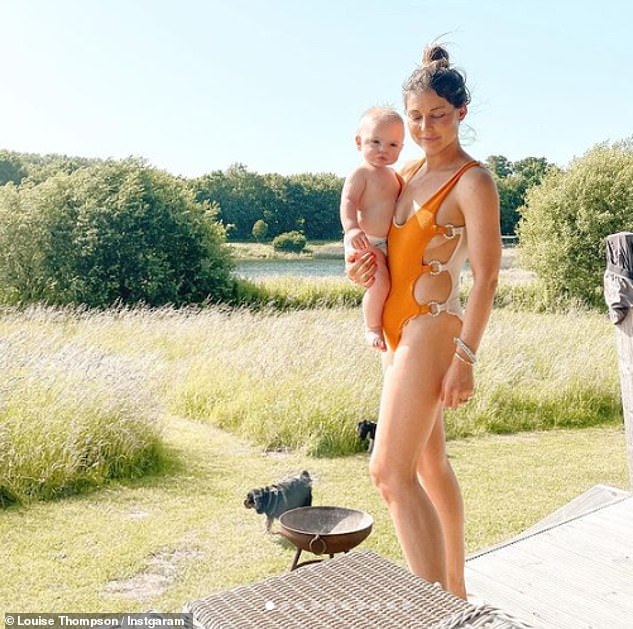 So brave: Louise, who gave birth to her first child Leo late last year, admitted her breakdown made her wish she would ‘die’ 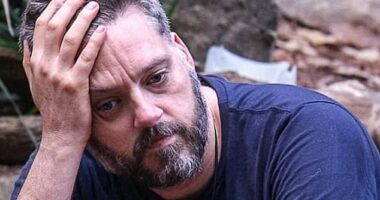 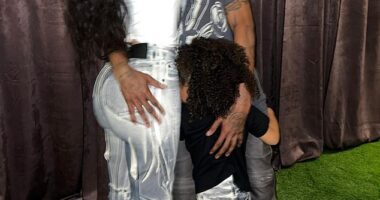 Kylie Jenner brought her daughter Stormi, four, to a London concert by… 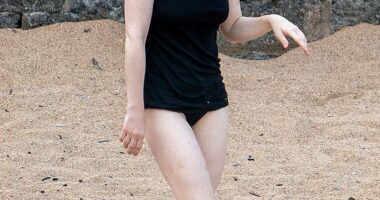 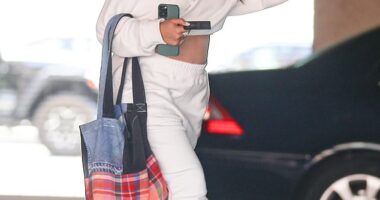