Former Coronation Street actor Mark Eden has died at the age of 92.

The soap star passed away peacefully in hospital on Friday January 1, after a battle with Alzheimer’s, his agent has confirmed.

The actor – who was best known for playing TV villain Alan Bradley in Corrie from 1986 to 1989 – leaves behind his wife Sue Nicholls, 77, who still plays Audrey Roberts in the ITV soap.

Eden had been living with Alzheimer’s disease ‘for some time’, and was hospitalised in November. 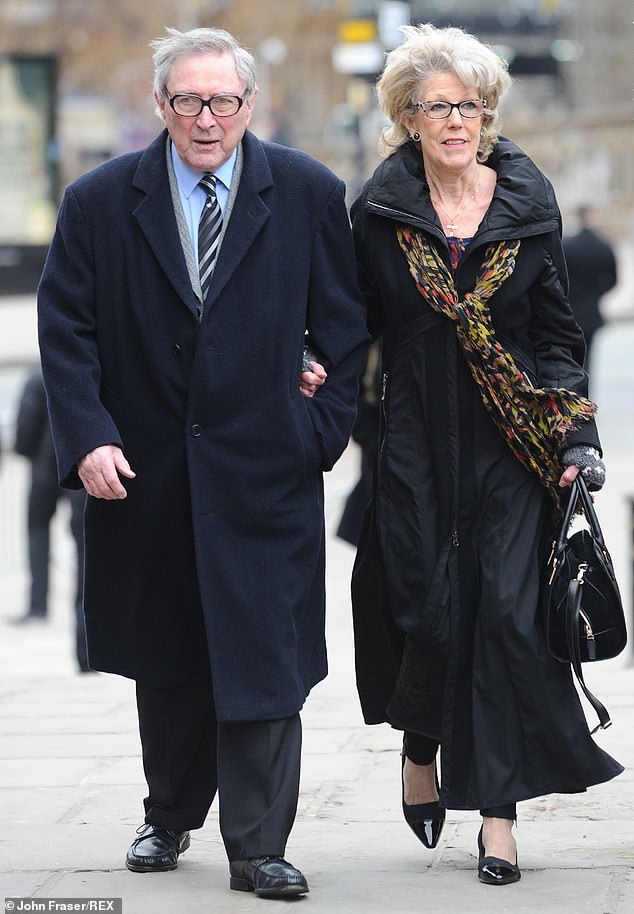 Sad news: Coronation Street icon Mark Eden has died at the age of 92, leaving behind his wife Sue Nicholls, 77, who plays Audrey Roberts in the ITV soap (pictured together in 2016)

A statement from his agent said: ‘We are very sad to announce the death of actor Mark Eden.

‘He died peacefully, in hospital, earlier today, January 1, 2021. Mark had been living with Alzheimer’s disease for some time, and was hospitalised in November.

‘Mark, 92, had a long career spanning more than 50 years, including eight years in Coronation Street as character Alan Bradley.

‘He is survived by his wife Sue, his daughter Polly, his stepson Paul and grand-daughter Emma. We ask that their privacy be respected at this very difficult time.’ 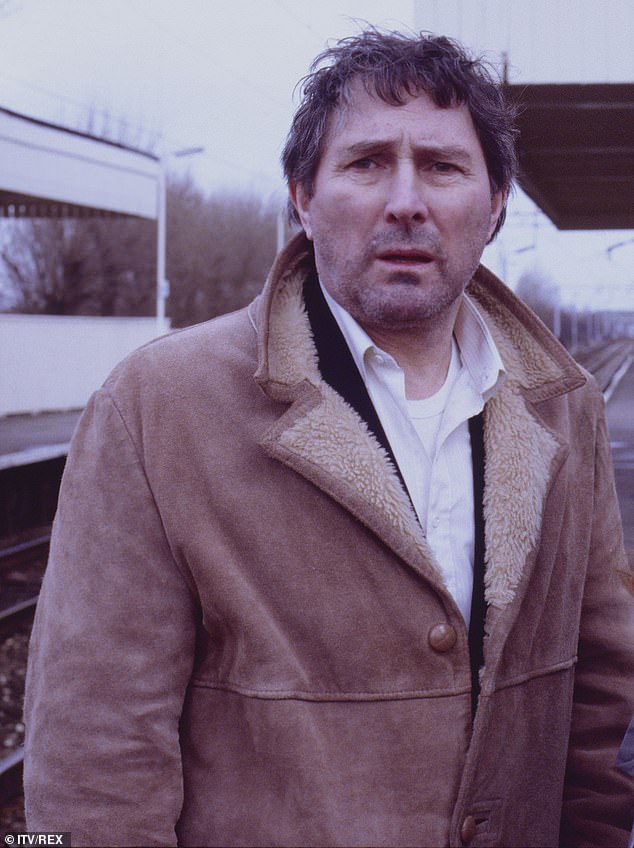 Peaceful passing: The actor – best known for playing soap villain Alan Bradley in Corrie – passed away peacefully in hospital on Friday, after a battle with Alzheimer’s (pictured in 1960)

Mark, whose birth name was Douglas John Malin, was first married to his first wife Joan Long from 1953 until 1959.

The couple welcomed son David in 1957, but the actor, musician and composer tragically died in 2017.

Mark met his second wife, Diana Smith (who later used the stage name Diana Eden), in 1971 with the pair getting married two years later and going on to have a daughter named Polly.

The actor tied the knot with third wife – and former Coronation Street co-star – Sue Nicholls in 1993.

Coronation Street fans will know Mark as baddie Alan Bradley who appeared on the ITV soap in the 80s.

Mark’s time on The Cobbles came to an end when his character was killed by a Blackpool tram. 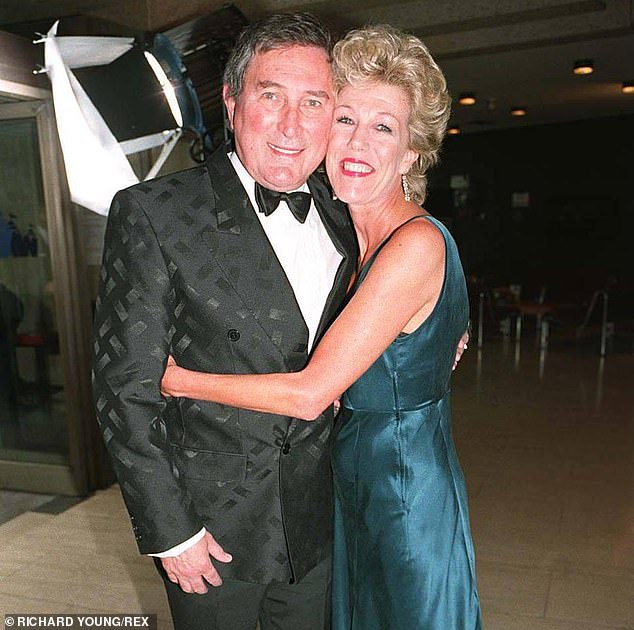 Long-term love: The actor tied the knot with third wife – and former Coronation Street co-star – Sue Nicholls in 1993 (pictured together in 1995) 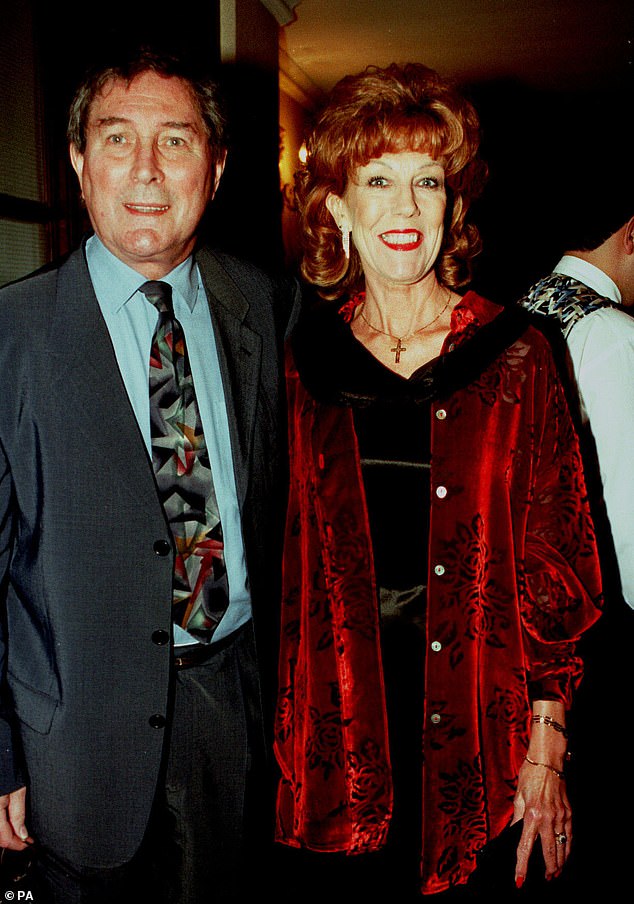 Widower: Sue doesn’t have any children of her own, and said October 2019: ‘I met Mark late in life, I was nearly 40, so children just didn’t happen’ (pictured together in August 1998)

The death – which happened after he chased character Rita Fairclough – has become one of Corrie’s most famous scenes and was watched by 21.4million viewers.

The show’s bosses shared a tribute to Mark on Instagram after news of his death was reported on Friday, writing: ‘We are all hugely saddened to hear that Mark Eden passed away peacefully, in hospital, earlier today.

‘Our love and thoughts go out to Sue and their family and friends at this time.’

While soap star Sally Dynevor also posted a tribute to Eden on Instagram Stories, calling him a ‘beautiful man and brilliant actor.’

Eden’s on-screen Corrie daughter Sally Ann Matthews, who played Jenny Bradley, also remembered the star, penning: ‘I loved this man so much. Thank you for being the most wonderful TV dad, teacher and friend.’

The London-born actor’s autobiography, titled Who’s Going To Look At You?, was published in 2010. 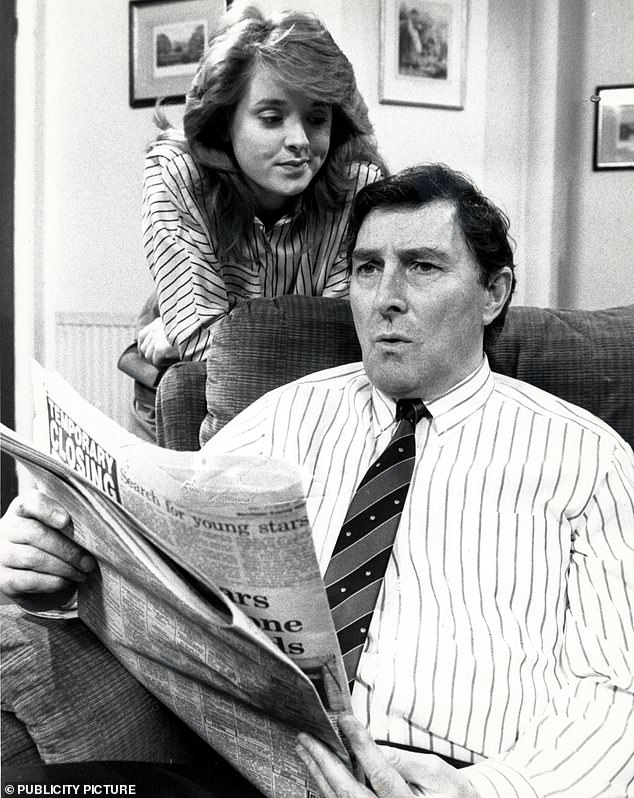 Icon: Coronation Street fans will know Mark as baddie Alan Bradley who appeared on the ITV soap in the 80s (pictured with his on-screen daughter Jenny, played by Sally Ann Matthews) 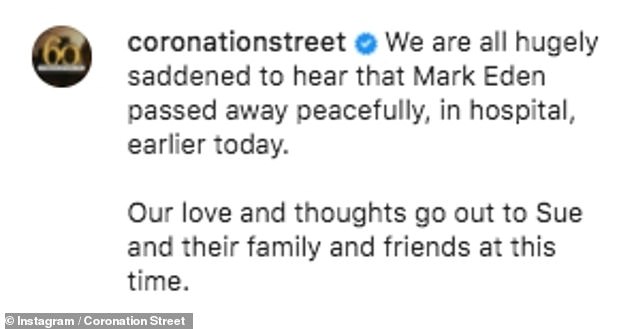 Tribute: Coronation Street bosses shared a touching tribute to Eden on Instagram, writing that their ‘love and thoughts go out to Sue and their family’

Sue, who doesn’t have any children of her own, told The Mirror in October 2019: ‘I met Mark late in life, I was nearly 40, so children just didn’t happen.

‘As much as I’d have liked it, I didn’t have a family to bring up and worry about… maybe that’s helped keep me young.

‘I’ve never dwelled on it and I’m glad in a way because I probably wouldn’t have been in the show all these years if I’d had children.

‘It’s probably why I love coming to work. I get my family here. I’ve got surrogate children and grandchildren.’

Although achieving great success during his acting career, Eden didn’t have his first role until he was almost 30.

He told the Daily Express in 2013: ‘I contracted tuberculosis, spent two years in a sanatorium, worked on the fairgrounds, got married… in fact, I was almost 30 by the time I joined Everyman Theatre Group in Ramsgate.’

After appearing on the stage, Eden’s first on screen credit was for his part in in Quatermass And The Pit which came out in 1958.

As well as Coronation Street, Mark also appeared in TV series The Avengers before playing the role of Marco Polo Doctor Who in 1963. He then starred in 1965 film Doctor Zhivago.

In more recent years he had roles in TV shows Doctors and Casualty. His final on-screen title was TV movie An Adventure in Space and Time, where he played Donald Baverstock, in 2013.

Alzheimer’s disease is a progressive, degenerative disease of the brain, in which build-up of abnormal proteins causes nerve cells to die.

This disrupts the transmitters that carry messages, and causes the brain to shrink.

More than 5 million people suffer from the disease in the US, where it is the 6th leading cause of death, and more than 1 million Britons have it.

As brain cells die, the functions they provide are lost.

That includes memory, orientation and the ability to think and reason.

The progress of the disease is slow and gradual.

On average, patients live five to seven years after diagnosis, but some may live for ten to 15 years. 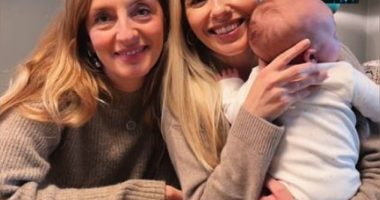 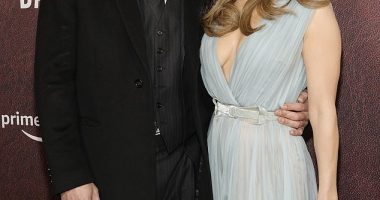 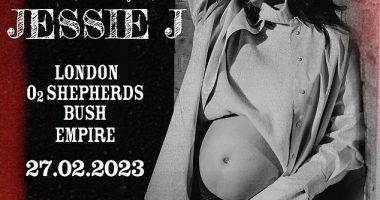 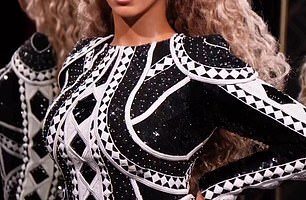 On the spiritual front, you may find that things are flowing a…