MOLLIE King has revealed she is expecting her first child with her fiance Stuart Broad.

The Saturdays singer, 35, shared her exciting news this evening alongside a picture of the cricketer kissing her growing bump.

Mollie wrote: “Stuart and I are so so happy to share that we’re expecting a baby later this year! We’re absolutely over the moon.”

Her bandmates rushed to congratulate her with Rochelle Humes writing: “Best news ever.”

Mollie’s BBC Radio 1 co host Matt Edmondson wrote: “Congratulations guys. What a beautiful picture. That baby has no idea how lucky it is to have you both as parents. ❤️ 👶🏼.”

Sports star Stuart got down on one knee on New Year’s Day in 2021 while out for a walk with their dog on Richmond Hill after nearly three years together. 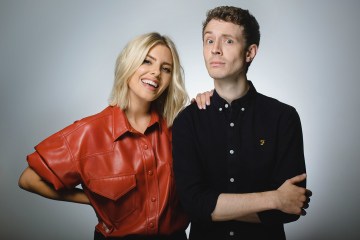 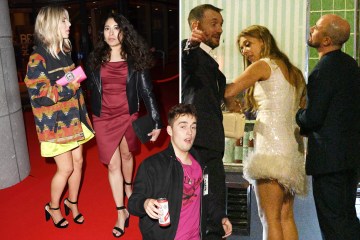 Mollie shared the news with a picture of the couple kissing, and she wrote: “A thousand times yes! I still can’t believe it, the most magical start to the new year! I can’t wait to spend all my years with you.”

Just a few days ago Stuart told The Express they were yet to make official wedding plans, saying: “No we haven’t got as far as that but it’s certainly at the forefront of our minds and it will happen at the beginning of next year.”

The couple were first linked back in March 2018, but briefly split for five months in August 2018 before reuniting in February 2019.

England ace Stuart, 34, is one of the country’s best ever bowlers having celebrated his 500th test wicket last summer.

The achievement led him to be nominated for Sports Personality of the Year, which was won by Lewis Hamilton.

He and Mollie lived together through lockdown with their dog Alfie and occasionally gave fans a glimpse into their happy domestic life.

Last year, The Sun Online exclusively revealed that the pair have a combined fortune of £20million.

The Saturdays’ Mollie made £2million while in the band and is still going strong with her company Girl About Town Ventures Ltd worth over half a million. 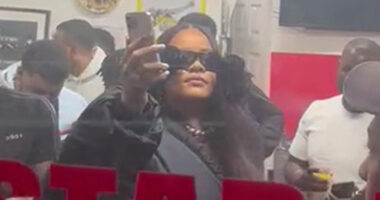 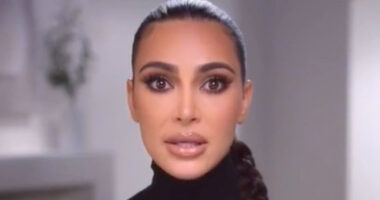 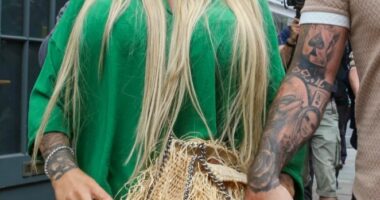 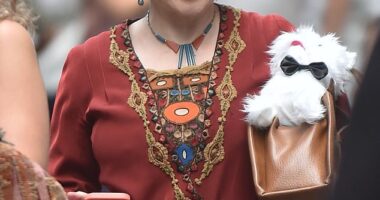 She has been in Manchester for the past few weeks, shooting for…