Bookmaker Tom Waterhouse has hit back at critics, after his bizarre ‘family’ Christmas photos caused quite the stir.

On Saturday, the 38-year-old told The Sydney Morning Herald’s Private Sydney that the photos, which were taken to promote his betting app, were purely posted in good fun.

In one image, that was posted on Christmas Day, Tom held a baby goat while wearing a suit and posed with bikini-clad women. The post soon divided followers, with many branding it ‘sexist.’ 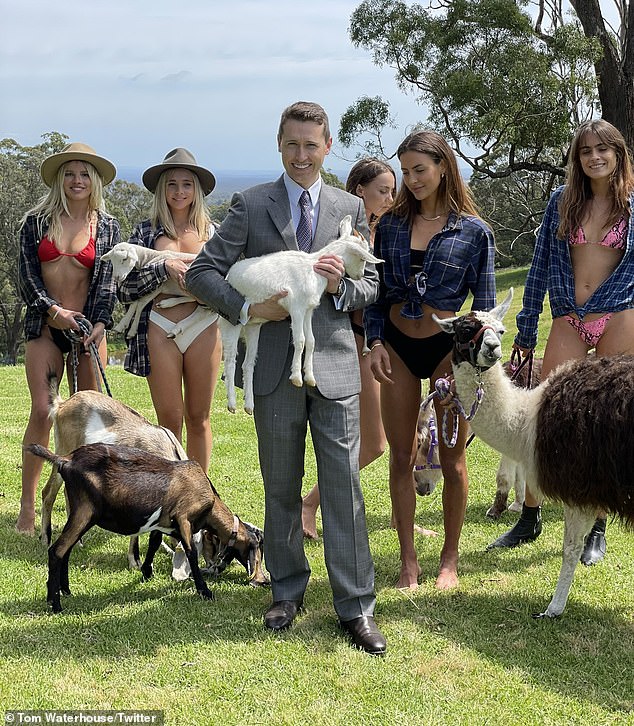 Hitting back: Bookmaker Tom Waterhouse hit back at critics this week, after posting a series of bizarre ‘family’ Christmas photos that showed him surrounded by goats and bikini-clad women

The bookmaker defending his marketing strategy and explained to the publication that he wanted to ‘do something different’ from the ‘vanilla’ posts online.

On Christmas Day, Tom shared a photo of himself in a suit holding a baby goat surrounded by more goats, alpacas and scantily-clad young women on a regional property to Twitter and Instagram.

‘From my family to yours, wishing you all Merry Christmas,’ he captioned the post.

The women in the photo were models and not actually his family.

He is the fourth generation of the Waterhouse racing dynasty and the grandson of Australia’s most influential bookmaker William ‘Bill’ Waterhouse, who died in November last year. 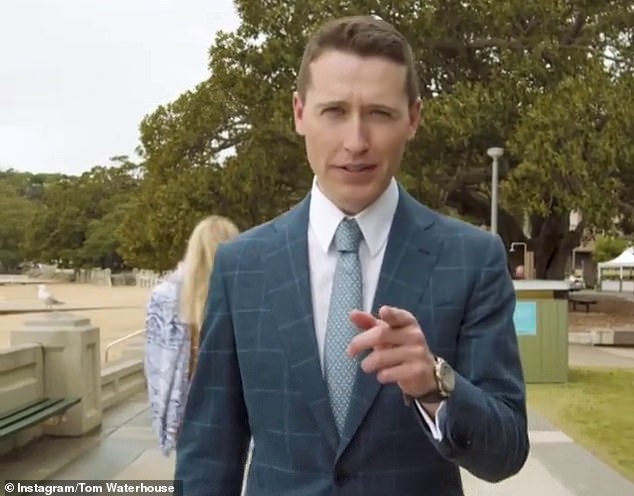 Tom’s Christmas post divided users, with many saying it was sexist.

‘I’d feel more comfortable if he wasn’t parading women like livestock and posing them like objects. What he does and doesn’t wear is of no concern to me. The sexist attitudes he perpetuates are,’ one man wrote.

‘Women as decoration was tacky in the 90s. This is gross,’ a woman wrote.

Another woman pointed out the double standard in clothing: ‘Tom! Where are your speedos? We are gender blind these days so don’t be shy’.

‘This type of marketing rings alarm bells for me,’ one man said.

Another man wrote: ‘Sad AF… He had to pay for a farm and all those models for a tweet? That has to be the most incel Christmas tweet of 2020.’

Having their say: Tom’s Christmas post divided users, with many saying it was sexist 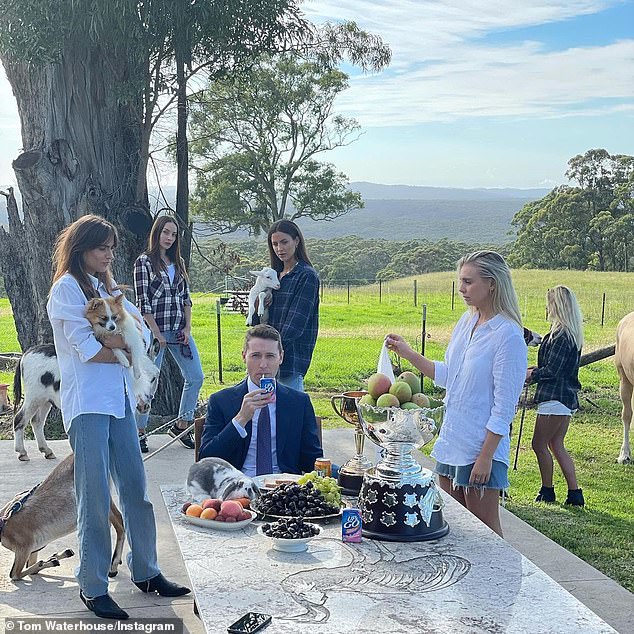 Another one: On Christmas Eve, Waterhouse posted a similar picture of his suited self surrounded by alpacas, goats and the same women, one of whom was holding a napkin for him, on the same regional property

While the post was largely panned, some people appreciated it for either its perceived marketing or ‘comedy’ value.

Another man said: ‘This is comedy gold, in a world where everyone is too scared to have a joke and a laugh. Well played, sir!’

‘Lot of people getting highly strung about this family photo. What they don’t realise is this is giving Tom the exposure he desperately craves. Tom 1, Easily Offended 0,’ another man said.

On Christmas Eve, Tom posted a similar picture of his suited self sitting at a dinner table drinking an UpandGo with trophies, fruit, a Fanta can and a bunny also on the table.

Mixed opinions: While the post was largely panned, some people appreciated it for either its perceived marketing or ‘comedy’ value

He was again surrounded by alpacas, goats and the same women, one of whom was holding a napkin for him, on the same regional property.

‘Good times in Happy Valley,’ he captioned the post.

Up and Go, Fanta, female models and luxury sportscars are recurring themes in videos and photos on Tom’s social media channels as of late.

Most of the posts are promoting his new smartphone application, which he claims finds the top betting odds for punters. 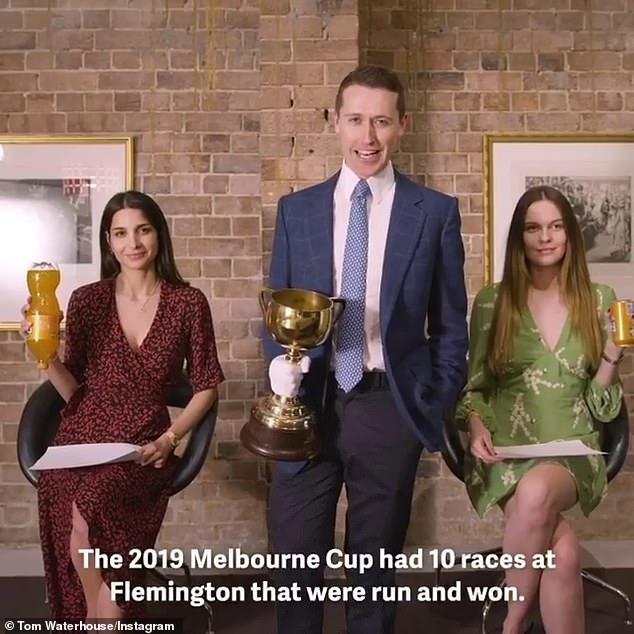 Themes: Up and Go, Fanta, female models and luxury sportscars are recurring themes in Tom’s social media posts as of late, most of which are to promote his new betting application 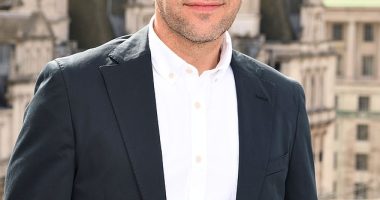 The stars of the upcoming movie Ant-Man and the Wasp: Quantumania will… 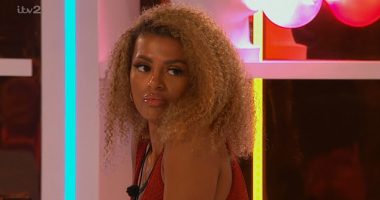 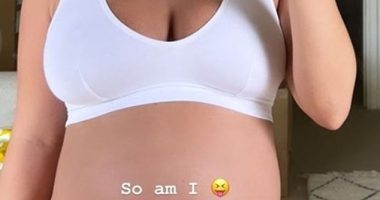 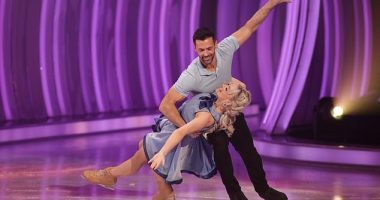 Dancing on Ice returned for it’s second episode on Sunday, with stars…