Does the loss of Manuel Neuer make Bayern a less attractive choice to win the 2023 Champions League?

Let’s find out “Does the loss of Manuel Neuer make Bayern a less attractive” Has the season-ending injury to Bayern Munich’s goalkeeper Manuel Neuer damaged the German champion’s chances of adding a seventh European Cup to their impressive collection of trophies? The German number one shot-stopper suffered a broken leg on holiday after the 2022 World Cup, and as a result, will miss the remainder of the current season.

To help cover the loss, Bayern has signed Switzerland’s Yann Sommer as a short-term replacement for Neuer. Sommer is two years younger than Neuer, but most observers would say a lesser presence between the sticks. So the Bayern defense will now have to get used to having a new keeper behind them after years of having the security offered by the imposing Neuer.

Manuel Neuer has been ruled out for the rest of the season after our captain fractured his right leg during a skiing accident. He has already undergone a successful operation.

Wishing you all the best with your recovery, Manu! 🙏 pic.twitter.com/TNPk7XVEY7

Losing Neuer is a blow, but Bayern can cope

It’s not all doom and gloom for Bayern though. Yes, Neuer will be a miss. But they still have top-quality performers at the back, who should be able to gel quickly with Sommer and reduce the impact of Neuer’s absence.

The likes of Benjamin Pavard, Matthijs de Ligt, and Alphonso Davies of Canada make for a lightning-quick defense. Pavard is a World Cup winner from 2018, and Davies has just had a promising 2022 World Cup with Canada, where he scored his country’s first-ever goal at a final, a feat that has just helped him win Canada Soccer’s Player of the Year award for the fourth time in five years. All this at the tender age of just 22.

And Neuer’s loss doesn’t seem to have affected the odds to win the Champions League either, although plenty might believe it makes Bayern a less attractive option. In the latest betting odds to win the Champions League in 2023, Manchester City are favorites at +225. Bayern Munich is next at +300, and PSG is third at +500 with Canadian betting sites as seen across betting site reviews here: https://canadian-sports-betting.com/.

Bayern is cruising in the Bundesliga

In their domestic Bundesliga https://www.bundesliga.com/en/bundesliga/table, Bayern already has clear daylight between themselves and the chasing pack. The current champions of Germany are chasing their eleventh title in succession, and it would take an almighty turnaround in fortunes for that not to happen.

Does this help or hinder their Champions League chances though? This has been a constant source of debate over recent years. And as the list of Champions League winners shows on the https://uefa.com website, it could be argued that Munich could have won the trophy more often during their ten years of dominance.

On one hand, when Munich has its own domestic league wrapped up early in the season, it allows them to focus more on the Champions League. But on the flip side, it’s argued that as they’ve been able to ease off in the Bundesliga, they are not as match-sharp as they could be when they play in Europe. Leading to earlier-than-expected Champions League exits over the years.

Only time will tell what the outcome of this debate will be this year.

Does the loss of Manuel Neuer make Bayern a less attractive? | Continue to check our website for more articles of this kind. And, please use our comment section as well, we would love to hear from you. 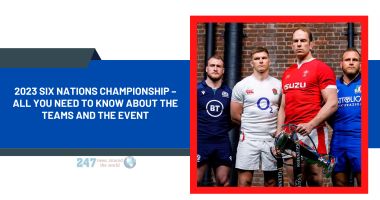 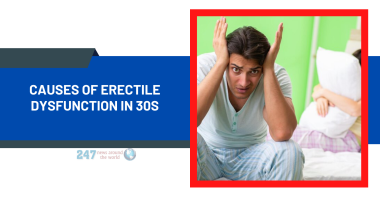 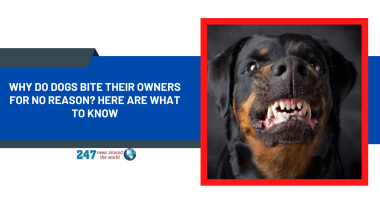 Find out “Why Do Dogs Bite Their Owners For No Reason?” Dogs… 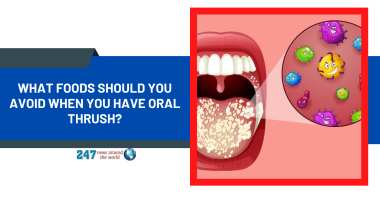 Find out “What foods should you avoid when you have oral thrush?”…