China has rebuffed the latest offer of talks from Taiwan, saying the government was engaging in a “cheap trick” and provocation, claiming the island was seeking confrontation with China at every turn.

Taiwan is ready to have “meaningful dialogue under the principles of parity and dignity” with China provided Beijing is willing to put aside confrontation, President Tsai Ing-wen said on Friday in her New Year’s speech.

China views the self-governing democracy as its own territory, and cut off a formal talks mechanism in 2016 after Tsai was first elected, claiming she was a separatist bent on a formal declaration of independence.

In a statement late on Friday, China’s Taiwan Affairs Office said there was no way of changing the reality that the island was part of China, and the refusal of Taiwan’s government to accept that was the root cause of present tensions.

Since 2016, Taiwan’s ruling Democratic Progressive Party (DPP) “has continued to provoke by seeking independence, confronting the mainland at every turn, deliberately creating confrontation across the Taiwan Strait”, it said.

“They again talked about so-called ‘dialogue,’ but where can that come from?” the office added. “We urge the DPP authorities to stop it with these cheap tricks that dupe people.”

Tsai, re-elected by a landslide in January last year on a promise to stand up to China and defend Taiwan’s democracy and security, has repeatedly said the island is already an independent country called the Republic of China, its formal name.

Tensions have risen in recent months with China stepping up military activities near the island, including on occasion flying fighter jets across the median line of the narrow Taiwan Strait, which usually serves as an unofficial buffer.

Tsai noted that military aircraft and vessels had been “active” around the island.

“This has undermined cross-strait relations, and poses a threat to the peaceful and stable status quo in the Indo-Pacific,” she said in her New Year’s address. “My principles for dealing with cross-strait affairs have always been joint discussions, finding solutions and pragmatically solving problems.”

China, angered at growing United States support for the island, said its actions are a response to “collusion” between Washington and Taipei. At the end of December, its aircraft and ships shadowed two US destroyers through the Taiwan Strait, after sending its Shandong aircraft carrier through the waterway a few days before. 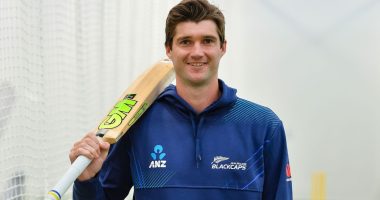 Henry Shipley is a professional New Zealand cricketer. He plays the role…

In the 1995 movie, To Wong Foo, Thanks for Everything! Julie Newmar,… 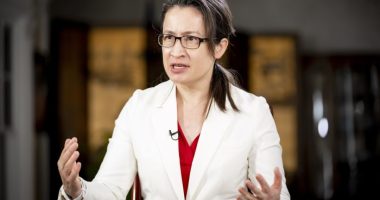 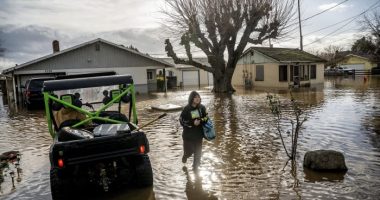