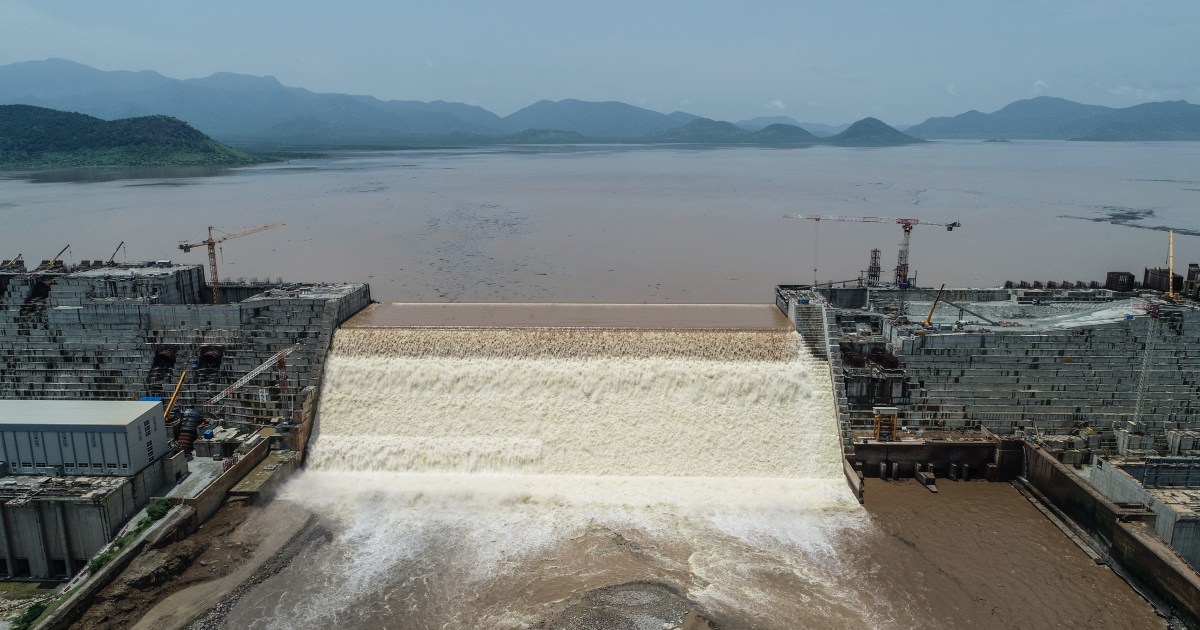 Cairo condemns what it calls an ‘attack on Egyptian state’ and accuses Addis Ababa of using an ‘aggressive tone’.

Egypt’s foreign ministry has said it has summoned Ethiopia’s top diplomat in Cairo over comments by an Addis Ababa official regarding a controversial dam on the Nile.

The Egyptian ministry “summoned the Ethiopian Charge d’Affaires in Cairo to explain comments by the spokesperson for the Ethiopian Ministry for Foreign Affairs regarding domestic Egyptian affairs,” it said late on Wednesday.

The statement did not cite specific comments but followed a statement by the Ethiopian official on the Grand Ethiopian Renaissance Dam (GERD), Africa’s biggest hydroelectric project, which has raised fears for vital water supplies downstream in Egypt and Sudan.

“They know the GERD won’t harm them, it’s a diversion from internal problems,” Dina Mufti, the Ethiopian ministry’s spokesman and a former ambassador to Egypt, said on Tuesday.

Mufti contended that without this “distraction”, Egypt and Sudan would “have to deal with many local issues waiting to explode, especially up there [in Egypt]”.

In a new statement on Thursday, the Egyptian ministry condemned what it called an “attack on the Egyptian state” and accused Addis Ababa of using an “aggressive tone … to hide Ethiopia’s multiple failures at home and abroad”.

“It would have been better for the spokesman to pay attention to the deteriorating situation in his country, which is witnessing multiple conflicts and humanitarian crises that have killed hundreds and displaced tens of thousands of innocent civilians,” it said.

Ethiopia’s Prime Minister Abiy Ahmed on November 4 ordered the military to confront the ruling party of the dissident northern region of Tigray, where fighting is feared to have left thousands dead.

Egypt, Ethiopia and Sudan have been in talks since 2011 but have failed to reach a deal on filling the dam. The negotiations have been stalled since August.

The Nile, the world’s longest river at 6,000km (3,700 miles), is a lifeline supplying water and electricity to 10 countries.

Ethiopia views the dam as essential for its growing power needs and insists that the flow of water downstream will not be affected.

The dam is at the centre of Ethiopia’s bid to become Africa’s biggest power exporter.

The structure is about 15km (nine miles) from the Ethiopian border with Sudan on the Blue Nile – a tributary of the Nile River, which gives Egypt’s 100 million people about 90 percent of their freshwater.

Egypt opposes unilateral moves by Ethiopia and along with Sudan, it has called for a legally binding political solution to the dispute. 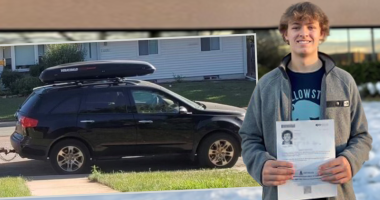 DENVER — Like most teenagers, Logan Bader was excited to get his… 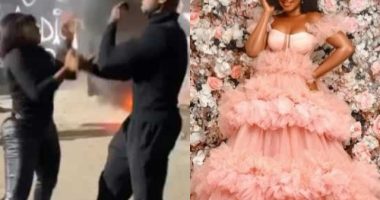 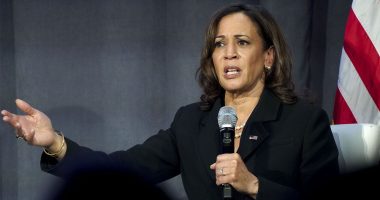 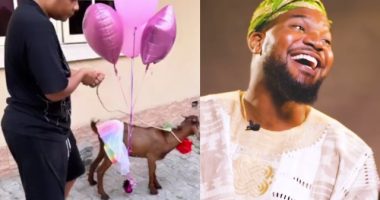