The Real Housewives of Potomac star Candiace Dillard recently made her international concert debut, where she claimed she saw Housewife Ashley Darby’s soon-to-be-ex-husband, Michael Darby. According to her, he threatened a woman he mistook for the singer.

In late November 2022, The Real Housewives of Potomac star and singer Candiace Dillard made her international concert debut at a popular resort in the Bahamas. A few days after her performance, she went live on Instagram for a “story time.”

According to the reality star, she and husband Chris Bassett saw co-star Ashley Darby’s soon-to-be-ex-husband Michael Darby several times at the tourist destination but didn’t talk. She believes Darby previously knew about the concert because he’s a frequent visitor, and the venue heavily promoted it.

Additionally, she said he intentionally sat in the front row. While waiting to perform, Dillard recalls being “in the zone” but noticed a disturbance with her manager, publicist, and a resort employee. She later found out it involved a member of her team who Darby “verbally accosted” and threatened.

While the reality star didn’t reveal the “incredibly disrespectful” and “inappropriate” comments made, Dillard noted it was enough to rattle her team member. According to the “Drive Back” singer, the woman was confused when Darby insulted her, to which he replied, “oh wait, I thought you were Candiace.” She believes the Australian native might have had too much to drink but is grateful he didn’t threaten her because she’s “afraid” of what would have transpired.

Dillard has never been a fan of Michael Darby

Although Dillard and Ashley Darby were close at one point, her disdain for Michael has come between them.

She believed Darby had a history of inappropriately touching men, including a cameraman who sued the real estate professional. However, that case was dismissed.

When Darby and Dillard got into a back-and-forth exchange, Michael confronted Dillard’s husband, Chris Bassett, about his wife.

However, Bassett didn’t appreciate the approach and grabbed his co-star, upsetting Darby, who felt the chef shouldn’t have put his hands on him. The Bassetts and Darbys have yet to get on a good page, although Ashley began to have a more cordial relationship with the couple.

Ashley Darby and Dillard have butt heads during ‘RHOP’ Season 7

It seemed as though their relationship started to strengthen, but Ashley made comments supporting rumors that Bassett was flirting with other women in season 7.

Additionally, she claimed he sent her a direct message that made her uncomfortable.

However, Robyn Dixon pointed out that it was a response to her story and an invitation for her to bring the party to the hotel where he works.

Her remarks didn’t sit well with Dillard as she thought Ashley spread the rumors to get back at her. It appears as though the Darbys are divorcing, which Dillard is ecstatic about, so her and Ashley’s relationship may continue to strengthen. The Real Housewives of Potomac airs Sundays on Bravo. 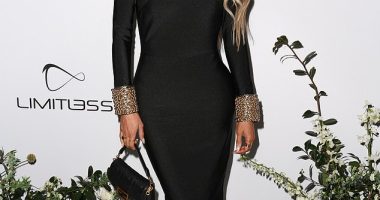 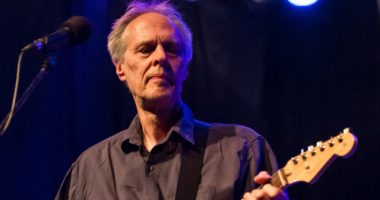 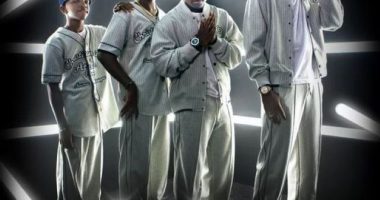 Landlord unleashes at her tenants after they stopped paying rent – before…