Carl Crawford and Evelyn Lozada’s son, Carl Leo Crawford, is passionate about following in his father’s footsteps. The youngster took to Instagram over the weekend to celebrate his recent trip to the Dodgers stadium where he took in a game a further fueled his ambition to play baseball professionally.

Carl Leo shared a mural at Dodgers Stadium that honored the late Jackie Robinson. “I’m a boy obsessed with baseball and a dream,” the youngster wrote online on Saturday (Jun. 18). “So happy I got the full experience yesterday @dodgers stadium,” Carl exclaimed. “I had so much fun!”

In many ways, Carl Leo is already on the path to becoming a professional baseball player like his dad. The youngster already plays for a little league team where he is making quite the impression.

It was just a few weeks ago that little Carl took to Instagram to celebrate practice. “I will never forget the power of practice,” the youngster told his social media fans. “I can feel myself getting better every day,” Carl declared. “I love the game.”

Many are already deeming Carl Leo as a “beast” of baseball because of his incredible abilities at a young age. The youngster has quite the example to follow in his father, Carl Crawford Sr., who was deemed “The Perfect Storm” during his career as an MLB player. Carl played as a left fielder for the Tampa Bay Rays, Boston Red Sox, and Los Angeles Dodgers before leaving the game in 2016 due to declining health.

“Every time I would get to 15 stolen bases, I’d get hurt,” Carl said during an interview in 2017. “Every time, right at 15,” he added. “That’s when I knew, when I couldn’t steal more than 15 bases,” the professional baseball player said of when he knew it was time to hang up his bat for good.

“I’m not bitter,” Carl said of his abrupt exit from the game. “I’m happy,” he added. “I gave the game as much as I could for as long as I could,” Crawford told the press. “I like watching now.”

Carl Leo Crawford is Carl Crawford and Evelyn Lozada’s only child. He celebrated his eighth birthday in March. 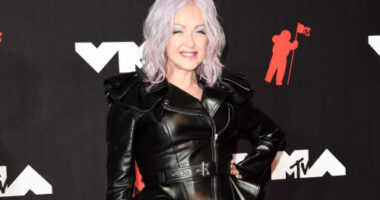 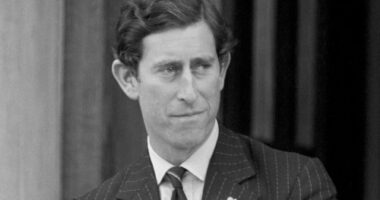 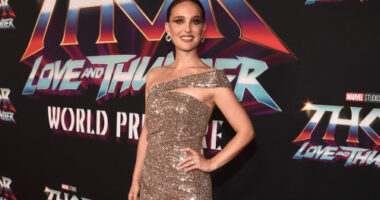 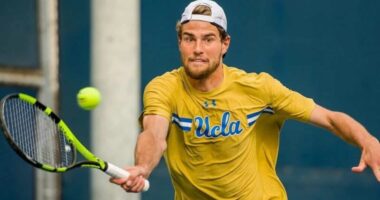 Let’s take a look at “Does Maxime Cressy Have A Girlfriend Now?”…

Sen. Lindsey Graham (R-S.C.) walks to a weekly Republican luncheon at the…

According to Cosmopolitan, there are plenty of crystals that pair well with…