Halle Bailey “cried” when she saw herself in ‘The Little Mermaid’. 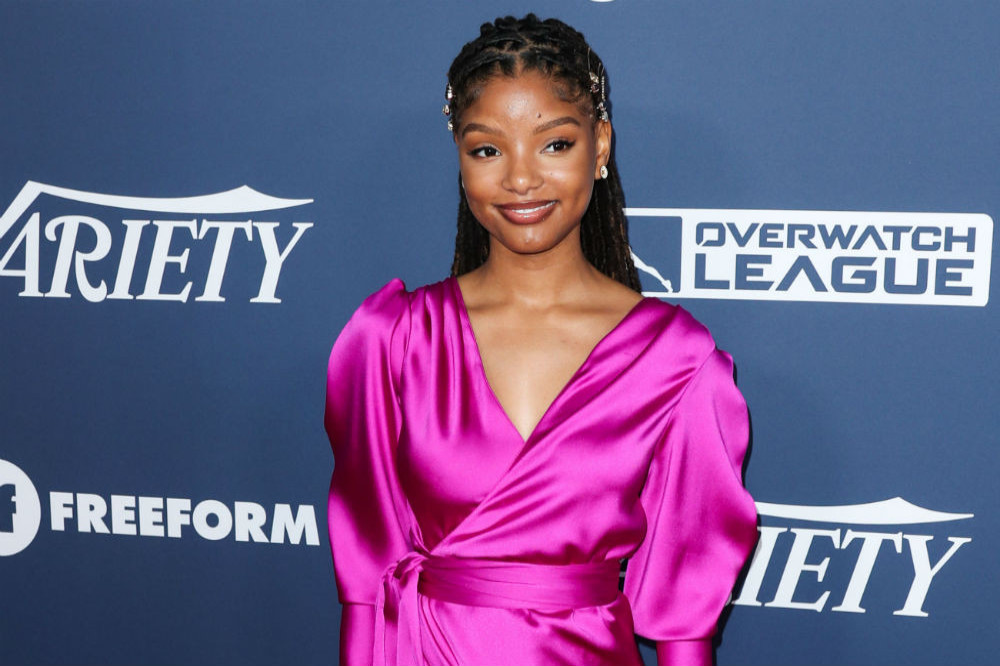 The 22-year-old singer-and-actress portrays the lead character Ariel in Disney’s live action reimagining of the 1990 animated classic and the idea of her role in the iconic story is still “very overwhelming.

She told ‘Entertainment Tonight’: “I’ve seen little clips… and I cried the other day. Because I was like, ‘I don’t understand how this is happening! How this is even me?'”

“I get really emotional just talking about it.”

While ‘The Little Mermaid’ is currently in post-production, Halle has been busy working on the movie version of the musical adaptation of Alice Walker’s ‘The Color Purple’ and she admitted it was an honour to be involved with such an “amazing” project.

She said: “We’re supposed to be wrapped next week, so crossing my fingers that we get it done, and I’ve been having a great time.

” pinch myself every day on that set… to be a part of such a historic film that we’ve all known growing up.

“It’s like, ‘Wow, what can we do to make this even greater than it already is?’ Because it’s such an amazing base, and I’m just grateful to be part of the whole project.”

Halle recently admitted it was a “shocker” when she was cast as Ariel and she was surprised she was even asked to audition because she looks so unlike the depiction of the character in the cartoon.

She said: “Getting that role felt very surreal.

“It was much of a shocker for me. Even when I was asked to audition, I looked at it and I was like, ‘Me? For Ariel?’

“My image of Ariel that I’ve had is the red hair, the pale skin and the tail, and she was amazing to me. I loved her, like we all did. But that’s what I’ve seen her as for so long.”

When it came to the day of her audition, Halle was trembling with nerves.

She recalled: “I remember being so scared and so nervous.

But once she got over her impostor syndrome, Halle admitted it was a “beautiful experience” filming the movie.

Halle loved getting to “reinvent Ariel” and is “grateful” she had the opportunity to inspire children of colour.

She concluded: “But [I’m] so grateful that I kind of get to reinvent Ariel and show other young, beautiful Black and brown children that hey, you can be this too. You are magical and mythical and all of the wonderful things in between as well.” 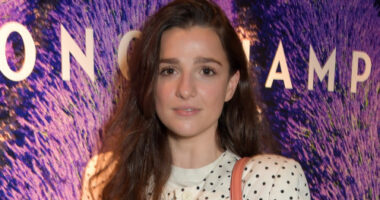 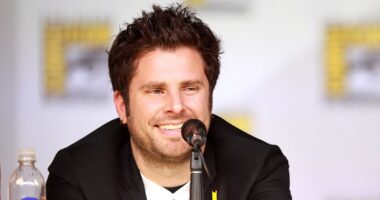 Who is James Roday? Born as James David Rodriguez on the 4th… 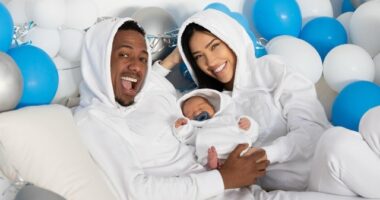 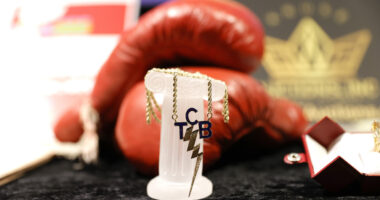 Throughout his lifetime, legendary singer Elvis Presley had several memorable catchphrases. However,…