Inside the Breakdown Between Janelle and Kody’s Marriage

Sister Wives is as explosive as ever. The family is still reeling from the fallout following Christine and Kody’s divorce. Now, Kody’s fractured marriage with Janelle is front and center. As Season 17 of the series has pressed on, the breakdown in their marriage has become increasingly apparent.

Here’s a look at the breakdown between Janelle and Kody’s marriage.

Janelle and Kody Brown have been spiritually married since 1993. After nearly 30 years, it appears that their union, just like Kody’s marriage to his ex-wife Christine is coming apart at the seams. While Janelle has always been extremely independent of her husband, Kody has seen it as a sign of disrespect. Moreover, in recent years they have not been able to see eye to eye on certain things.

“I don’t think you and I know how to be real about things with each other,” Kody told Janelle on a recent episode of Sister Wives.

The pair went on to have a very frank discussion about the state of their relationship. Though neither appears to want to throw in the towel at the moment, things aren’t looking good.

Inside the breakdown of Janelle and Kody’s marriage

There have been several contributing factors in the breakdown of Janelle and Kody’s marriage. As someone who has always been very independent, Janelle pushed back on Kody’s strict COVID-19 household rules, which he saw as a blatant sign of disrespect.

Moreover, she has bristled at his obvious favoritism toward his fourth wife, Robyn. “All I’m hearing is Robyn is perfect. Robyn is great. Robyn treats me the way I’m supposed to be treated,” Janelle said on a Sister Wives episode. “Everybody’s gotta conform. That’s not what I signed up for.”

Kody’s obsession with “loyalty” also causes issues because of Janelle’s close bond with Christine. The businessman remarked that he felt Janelle was “rejecting” him by continuing her friendship with Christine.

Kody and Janelle want their marriage to work on ‘Sister Wives’

Though the pair are currently at odds, Kody and Janelle seem ready to work on their marriage. “I just feel like I have to do everything I can to make this work. I’m not even sure it’s possible to come back from where we are,” Janelle said in a confessional. “I still have so much affection for Kody. I don’t know if it’s love.”

For his part, Kody is still grieving his divorce from Christine. “I’ve got a division with my family,” he said. “I’ve got a divorce that happened, which, no doubt in my mind, COVID was a catalyst for that. It just seems like the family is going in different directions. And it’s actually very sad.”

RELATED: ‘Sister Wives’: All of the Times Meri and Janelle’s Hatred for Each Other Was Documented in Family’s Memoir 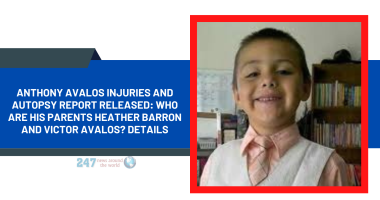 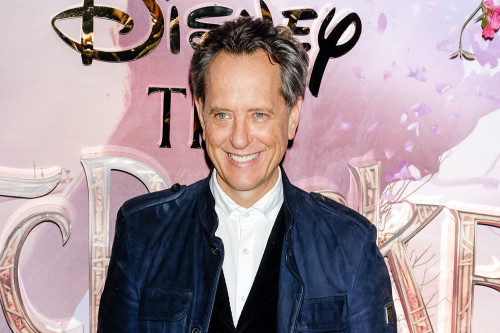 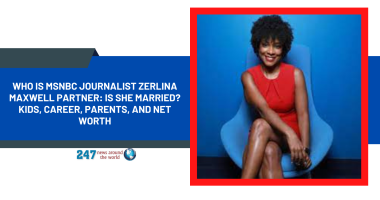 Find out “Who Is MSNBC Journalist Zerlina Maxwell Partner?” Internet users are…