Jonah Hill has filed a petition to legally change his name. 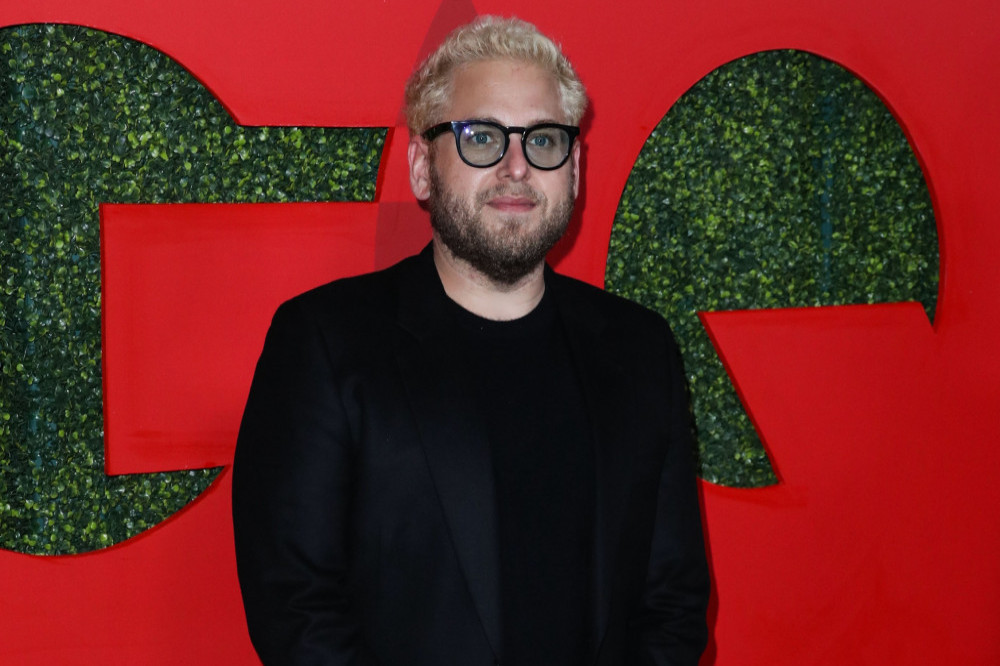 The 38-year-old actor – whose real name is Jonah Hill Feldstein – has filed a petition in Los Angeles to legally drop Feldstein from his name, according to TMZ.

The documents explained that Jonah simply wants to be known by the name that he’s used publicly for years.

The Hollywood star – whose film credits include ‘Superbad, ‘Moneyball’ and ‘The Wolf of Wall Street’ – is following in the footsteps of Aaron Paul, who also filed for a legal name change earlier this month.

Aaron, 43, made the request to drop his last name, Sturtevant.

Meanwhile, Jonah revealed earlier this year that he won’t promote any of his films due to his anxiety struggles.

The actor has experienced anxiety attacks for nearly 20 years, which are “exacerbated by media appearances and public facing events”, so after completing work on ‘Stutz’ – a documentary film about mental health – he decided to step away from promoting his projects.

In an open letter, he wrote: “I have finished directing my second film, a documentary about me and my therapist which explores mental health in general called “Stutz”.

“The whole purpose of making this film is to give therapy and the tools I’ve learned in therapy to a wide audience for private use through an entertaining film.

“Through this journey of self-discovery within the film, I have come to the understanding that I have spent nearly 20 years experiencing anxiety attacks, which are exacerbated by media appearances and public facing events.

“I am so grateful that the film will make its world premiere at a prestigious film festival this fall, and I can’t wait to share it with audiences around the world in the hope that it will help those struggling. However, you won’t see me out there promoting this film, or any of my upcoming films, while I take this important step to protect myself. If I made myself sicker by going out there and promoting it, I wouldn’t be acting true to myself or to the film. (sic)” 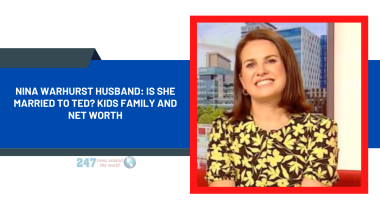 Find out “Nina Warhurst Husband: Is She Married To Ted?” They have… 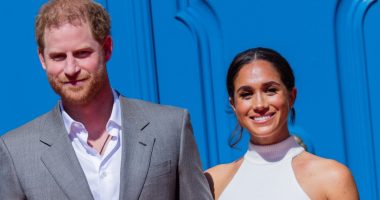 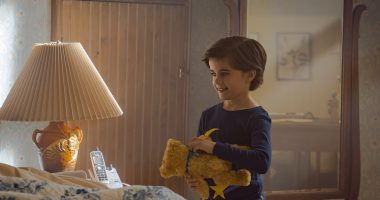 So far, we’re only two episodes into Hallmark Channel’s new series The… 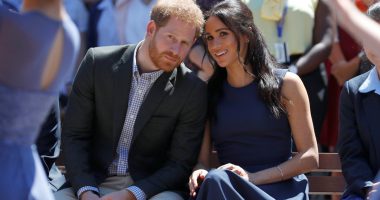 Veiled behind the Himalayas, occupying a frigid plateau twice the size of…