KEL MITCHELL POSES IN SWEET PHOTOS WITH WIFE AND KIDS

Kel Mitchell spent Father’s Day with his wife, Asia Lee, and kids. The actor shared pictures from his eventful day with his Instagram supporters.

“Such a happy, blessed Father’s Day,” Kel exclaimed in the caption of one post that featured him with his family. “Giving praise to God, hugs from my beautiful wife and kids,” he added.

Kel did not physically spend Father’s Day with his dad, James Mitchell. He instead spoke with his dad via Facetime. “Got thoughtful gifts and @therealasialee also got me Jerk chicken with coconut rice and beans, plantains, and steamed cabbage,” Kel said of the manner by which he was spoiled by his family. “Introduced the kids to the original muppet movie from 1979 a classic! We also had random dance breaks throughout the day,” Mitchell went on to describe his special day. “Honor broke out a serious spin move today! Truly Grateful!”

“Grateful, excited, and blessed to spend another Father’s Day with YOU @iamkelmitchell,” Asia wrote to her husband this past weekend. “A Very Happy Father’s Day to My Forever,” Mrs. Mitchell shared. Kel responded to the love from his wife with a beautiful note of gratitude.

“Thank you, my love,” the actor wrote to his wife. “You always make Father’s Day so special for me,” Kel told Asia. “You make every day special,” he added. “Love you forever! Grateful!” 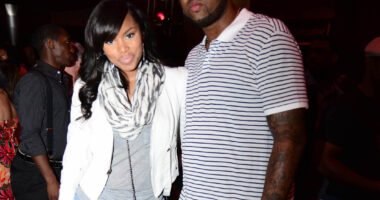 When celebrity relationships fall apart on reality television, it can be gutwrenching… 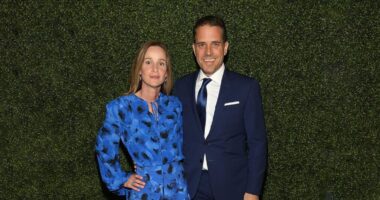 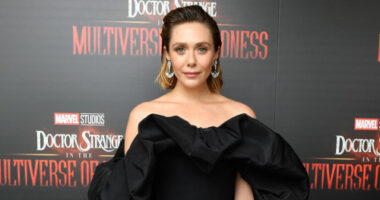 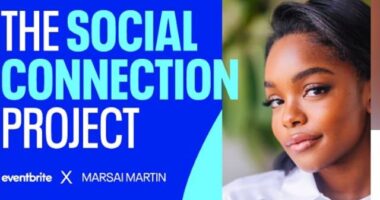