The Apple TV+ original series, Loot, is here. The premiere episode of the workplace comedy introduces Maya Rudolph as Molly Novak, a billionaire living her dream life. But everything changes when her longtime husband betrays her. In the aftermath, she learns she has a charity foundation and embarks on a journey of self-discovery. Ahead, get a Loot Season 1 Episode 1 recap.

It’s Molly’s birthday in the pilot episode of Loot, which began streaming on June 24, 2022, according to Apple TV. She’s celebrating turning 45 in style, cruising across the water in a boat. With her is her tech billionaire husband, John Novak, played by Parks and Recreation’s Adam Scott.

They arrive at a superyacht, John’s birthday gift to Molly, complete with swimming pools and heated bar stools.  Later, at their sprawling mansion, Molly tells her husband she wants to have dinner together, just the two of them.

During their conversation, Molly innocently notices a stain on John’s tie. She goes to his closet to get him another one, only to find Hailey (Dylan Gelula), 25. She’s also getting John a tie. Confused as to why Hailey’s in her husband’s closet, Molly learns Hailey and John have been having an affair.

Molly confronts her husband of 20 years as he’s about to invite Seal to sing a song. In front of everyone at her birthday party, she says she wants a divorce.

Molly’s become tabloid fodder after eight months of partying across the globe in the wake of her split. Now she’s a woman worth $87 billion and she has to figure out what to do next.

Then she gets a mysterious phone call from Sofia Salinas (Pose‘s Michaela Jaé Rodriguez), who runs her foundation. Unaware she even has a foundation with employees, Molly visits the office. Sofia asks her to stop generating bad press because it reflects poorly on the foundation. Molly agrees and decides to get more involved.

The next day, she surprises Sofia with a fleet of SUVs for staffers to take to the foundation’s shelter opening. If that’s not enough, Molly gives a disastrous impromptu speech and hands out luxury goodie bags.

‘Loot’ recap: Molly’s ready to figure herself out after getting ‘swept up’ in John’s life

The response to the shelter opening is awful and, once again, Sofia implores Molly to “find something else to do.”

“Start a handbag line, join a book club, go to space, anything,” she tells her. “Let’s be honest, you only showed up today because you got divorced. So you have this hole inside of you and you’re trying to fill it.”

“You’re not totally wrong,” Molly admits. “There is a hole inside of me, but I think it’s been there for a long time since way before the divorce. I just got swept up in my husband’s life, everything was him, him, him, and I never did the work to find out who I am or who I am supposed to be. But I’m doing that now and it’s really, really scary.”

Molly’s words do nothing to change Sofia’s mind. She wants Molly gone. But, after all, it’s Molly’s foundation. “I won’t let you down,” she tells Sofia.

Molly proceeds to set up her office, embarking on a new chapter as Molly Wells.

RELATED: Who is Maya Rudolph’s Husband? 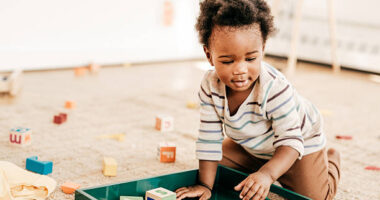 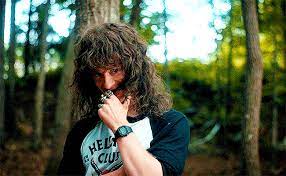 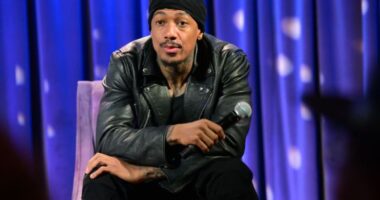 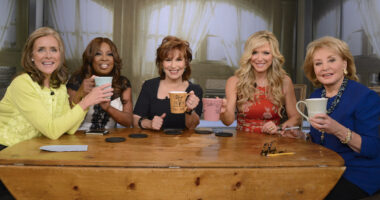 The View has seen 22 permanent co-hosts, as well as many memorable…

WildBrain CPLG, a leading entertainment, sport and brand-licensing agency, has been…
Share on Social Media
twitterfacebookpinterestlinkedintumblrredditwhatsapptelegram