Reva Would Not Have Gone Through With Torturing Leia

Since Obi-Wan Kenobi premiered on Disney+, Reva (Moses Ingram) has become a fascinating Star Wars character. While she is an Inquisitor for the Galactic Empire, Reva has an interesting past and even more complicated goals. The character’s true intentions were revealed in the fifth episode of the miniseries, which premiered on Disney+ on June 15.

In the show’s fourth episode, Reva has kidnapped Leia Organa (Vivien Lyra Blair) and plans to torture her for information. However, small moments in this episode show Reva most likely would not have been able to go through with this plan, which sets up the reveal fans learn in the next episode.

[Spoiler Alert: This article contains spoilers for the first season of Obi-Wan Kenobi.]

What are Reva’s true intentions in ‘Obi-Wan Kenobi’?

In the fifth episode of Obi-Wan Kenobi, Obi-Wan (Ewan McGregor) discovers that Reva is a former Jedi Youngling who survived Order 66.

While Reva saw Anakin Skywalker / Darth Vader murder her friends, she was able to survive the attack. To try and get revenge against Darth Vader, Reva joined the Inquisitors as a way to get close to him.

The episode ends with Reva attempting to attack Darth Vader. However, he easily beats her and stabs her with her own lightsaber. After she is left on Jabiim, Reva finds Obi-Wan’s transmitter and learns of Luke Skywalker’s (Grant Feely) location.

Reva did not want to torture Leia in ‘Obi-Wan Kenobi’

When Reva has Leia in custody, she tries to question Leia about the Path network, but Leia does not tell her anything. Reva tries to convince Leia that Obi-Wan is dead and those helping the Jedi have abandoned her. While she tells this story, she appears to be projecting her own experience onto Leia.

Leia refuses to cooperate, and so Reva sends her off to be tortured. As soon as Leia is taken away, Reva appears to be holding back tears, possibly upset at the thought of torturing Leia.

In the torture room, Reva gently says, “This is your last chance, Leia,” with her eyes once again looking teary. When Leia still refuses to say anything, Reva presses a small red button to start the torture machine.

As Leia begs for help, Reva appears close to tears and like she is fighting off strong emotions. In a genuine voice, Reva says, “I’m sorry, Leia. I really am.”

Reva would not have gone through with torturing Leia

Before Leia can be tortured, Obi-Wan convinces Tala (Indira Varma) to send a distraction. As a result, Leia is saved. However, a key moment in the episode hints that Reva might have stopped the torture machine before harming Leia anyway.

As Leia yells for help, Reva looks down at the control panel and holds her hand over the red button that started up the machine. Her hand hovers over the button while she looks conflicted.

When an Imperial officer interrupts, Reva stares ahead and powers down the machine without moving her hands, showing she was already in the position to stop the machine.

Because of this, it seems that even if an Imperial officer had not gotten Reva’s attention, she still would not have gone through with torturing Leia and she was preparing to stop the machine on her own.

RELATED: How ‘Obi-Wan Kenobi’ Fits Into the ‘Star Wars’ Timeline 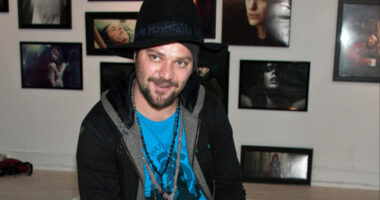 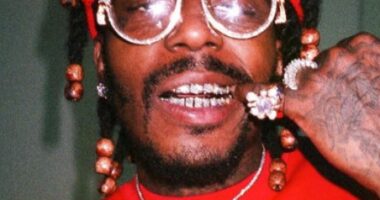 Why Was Sauce Walka Arrested In Miami? In the United States, Sauce… 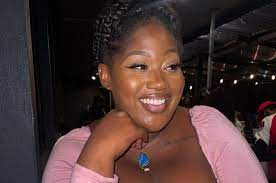 Who Is Beau Dee AKA Deandra? Deandra is a powerful woman with… 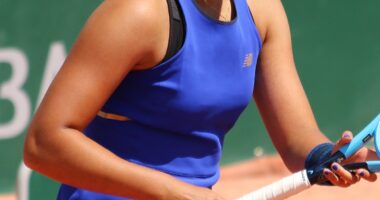 These days, we all have tight schedules with little time to squeeze…

Who Is the Wife of Uriah Hall? Meet The MMA Fighter’s Family…