The Top Artists of 2022 Are Bad Bunny, Taylor Swift, and Harry Styles

Artists emerged from two years of lockdown in 2022 with new albums ready to go and touring opportunities to promote their music. In the end, three artists in particular found immense success this year with their music: Bad Bunny, Taylor Swift, and Harry Styles. Billboard released their year-end charts including their Top Artists chart, and these three stars were just a few of the major artists who made a splash this year.

Bad Bunny’s fourth studio album Un Verano Sin Ti dominated not just the summer of 2022, but most of the year. The album spent a total of 13 weeks at No. 1 on the Billboard 200 albums chart and has spent a total of 30 weeks on the chart so far, becoming the first album in Billboard 200 history to spend its first six months in the top two.

Several songs from the album were constant fixtures in the Billboard Hot 100. Tracks “Moscow Mule,” “Titi Me Preguntó,” “Después de la Playa,” and “Me Porto Bonito” all charted within the top 10.

Bad Bunny has earned several accolades throughout the year for his music, from Billboard’s No. 1s issue magazine cover to Latin Grammy Awards. The 2023 Grammy Awards are months away, but he’s already made history: Un Verano Sin Ti is nominated for Album of the Year, making it the first Spanish-language album in history to be up for the coveted award.

Taylor Swift is the No. 2 artist of the year

Taylor Swift seemingly never stops working. 2021 was marked by the release of two re-recorded albums, Fearless (Taylor’s Version) and Red (Taylor’s Version), the latter continuing her momentum through 2022 thanks to the award-winning music video All Too Well: The Short Film. In October 2022, Swift returned, not with another re-recorded album, but with her tenth studio album, Midnights.

Midnights has reigned atop the Billboard 200 chart since its release, and the lead single “Anti-Hero” has comfortably remained at No. 1 (beating challenges including songs from Drake and 21 Savage and their November 2022 album Her Loss).

After years of pandemic lockdown, Swift is going back on the road in 2023 on her Eras tour, in support of Midnights as well as the albums she released during the pandemic, from Folklore and Evermore to Fearless (Taylor’s Version) and Red (Taylor’s Version), as well as any other potential new or re-recorded music she has on the way.

Harry Styles is the No. 3 artist of the year

Harry Styles set a new record for the Billboard Hot 100 this year with his hit single “As It Was”: with 15 total weeks at No. 1, “As It Was” is the longest-charting song by a solo artist in Hot 100 history. He released his third studio album Harry’s House in May 2022.

Bad Bunny, Taylor Swift, and Harry Styles sit at the top of the heap on Billboard’s year-end Top Artists chart, but they’re joined by dozens of other artists. Billboard ranked the year’s Top Artists, which included some artists who released projects in 2021.

RELATED: The Most Popular Albums of 2022 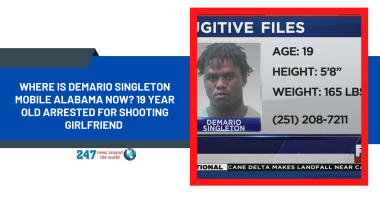 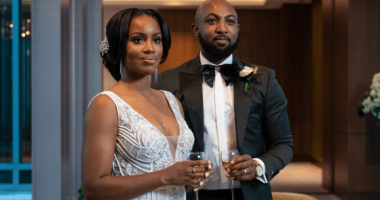 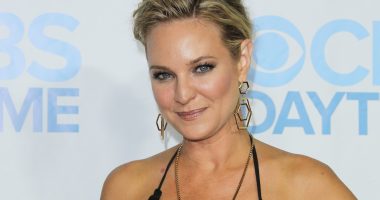 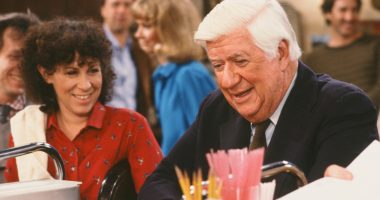 The NBC comedy Cheers attracted several guest stars playing themselves. These were…