What Illness Does Katie Boulter Have? The audience applauded Katie Boulter when she overcame Karolina Pliskova. However, several of her supporters were also concerned about her health.

Just two days ago, Katie Boulter lost her grandmother, and today, as she overcame former world No. 1 Karolina Pliskova on Centre Court to record her biggest career triumph, tears streamed down her cheeks. She cited her late grandmother as inspiration for her success.

What Illness Does Katie Boulter Have?

Katie Boulter was diagnosed with chronic fatigue syndrome. At that time, she struggled to survive every day; there was no chance she could train herself.

She took a year off from her career after receiving the diagnosis. Moreover, it was in 2016 that she discovered her illness. She was having trouble waking up in the morning and feeling drowsy during the day, writes Daily Mail.

After finding out about her health condition, it was hard for her to get through the days. But, despite the disease that may hardly let someone enter into sports, she still rose to prominence in the world of tennis.

She has learned to live and adapt to her condition. She fears the illness will return and must be careful how much she pushes herself daily.

She limits practice and avoids overworking her body in the gym to manage her condition. She still does not play a full schedule but does what she can.

She also says she does not push herself too much and usually just attends one training session per day, compared to other players who attend the two-plus gyms.

Katie Boulter was injured in 2019, which was quite serious and almost put her career in a break. Following that, the covid-19 pandemic came, and lockdown all made her recovery time more difficult.

However, she has returned to the court after her recovery. Despite facing troubles many times with her health that almost ended her career, she had found a way to make a comeback every time.

And, whenever she comes back, she makes records every time and climbs up in the ranks. Her story of rising to fame in the world of tennis has inspired many as well.

Katie Boulter participated in Wimbledon and shared that she had two family members who were seriously ill at home. She added that illness gives a person a perspective and makes one realize that family is important.

🇬🇧's Katie Boulter has upset No. 6 seed and last year's finalist Karolina Pliskova in the second round at Wimbledon

She dedicated the match to her grandmother, who passed away two days ago 💜pic.twitter.com/UfXl7J0YNM

She had previously shared that one of the members had drastically improved while the other one’s health deteriorated because of old age. And two days ago, she lost her grandmother, as reported on Yahoo News.

Her mother is also a former tennis player and has a brother named James. She wished they could travel to southwest London to see her play. 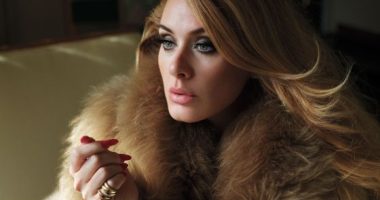 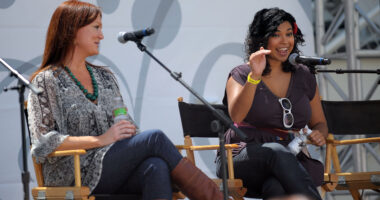 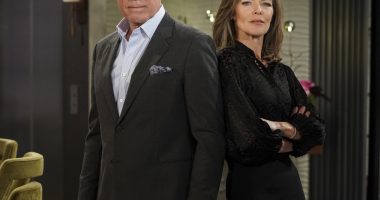 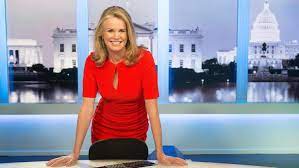 What Illness Does BBC Katty Kay’s Have? Katty Kay was given a…

More than 330 meters below the surface of the Mediterranean, OceanOne, a…