Who is Taran Noah Smith?

Taran was born in San Francisco, California USA, on 8 April, 1984 under the zodiac sign of Aries, of mixed Italian, Swedish, English and Irish descent, through parents David Smith and Candy Bennici. He is probably best known for his acting career – he appeared in movies and TV shows from 1991 to 1999. He has an older sister named Ariandrea Hilary Smith, who was an international model.

Taran debuted in “ABC TGIF” in 1990, then had his biggest role, the one which made him famous when he was only around seven years old, playing Mark Taylor in the TV sitcom “Home Improvement”, which aired from 1991 to 1999. It is a comedy-family sitcom about the everyday life of Tim “The Tool Man” Taylor who is a TV show host, husband of Jill Taylor and a father to three boys. He won two awards for his appearance – “Young Artist Award” in 1992 and another in 1994. Taran attended the University of Southern California in which he wanted to study Film, but ended up dropping out.

Taran kept acting in “Home Improvement” until the end of his career in 1999, appearing in 201 episodes, starring alongside Tim Allen and Patricia Richardson. “Home Improvement” has a 7.2/10 rating on IMDb and in these eight years of airing, it won one Golden Globe, 42 other awards, and 62 other nominations.

Taran didn’t appear in too many shows or movies during his career. His next appearance, during  “Home Improvement”, was in the drama-fantasy movie called “Ebbie”, shot in 1995, playing the supporting role of Tim “Timmy” Cratchet in the Christmas movie about a woman called Elizabeth “Ebbie” Scrooge, who is visited by three Spirits who want to change her attitude towards Christmas. It has a fair rating of 6.7/10 on IMDb.

He made his next appearance as a co-star in the family movie “Little Bigfoot 2: The Journey Home” in 1998, about a single father and his kids who try to help Little Bigfoot after he is hunted down by a man who wants to use him as a circus attraction. The movie received poor critiques, and is not something recommended to watch. He made an appearance in a single episode of the TV family-drama series called “7th Heaven” in 1997, the story of Eric Camden, a minister, and his wife Annie who try their best to manage living with their seven kids. It was nominated for one Primetime Emmy and won 21 other awards throughout 11 years.

When he was 18 he took control of his $1.5 million trust fund, but going so far as to accuse his own parents of taking money from the fund, but later on realized that they were just trying to protect him, and that he was too young to understand that.

Taran claims how he didn’t choose to act in “Home Improvement” – it kind of chose him. When the sitcom ended in 1999, Taran came to a realization that he no longer wants to be an actor. He was only 17 when he married Heidi van Pelt on 27 April, 2001, Heidi was 33 and their marriage sparked a lot of controversy. They stayed together for nearly six years but divorced on 2 February, 2007. Rumors say that the reason behind their divorce was Taran’s infidelity, and when Heidi found out, she smashed every single dish in the house.

There were rumors about Taran being dead because he didn’t appear in front of the cameras for so long. The rumors are not true – Taran chose to not be an actor anymore, and to focus on other things in his life.

Appearance and net worth

According to authoritative sources, his net worth is estimated to be around $300,000, earned mostly from his role in “Home Improvement”.

He is a vegan, and his nickname is TNS. He and his ex-wife opened the restaurant “Playfood” in California, which only served vegan and organic food. Taran was a volunteer in the Philippines after disaster struck in 2014. Director of “Home Improvement” Tim Allen played Taran’s father in the sitcom. In his free time he loves to play paintball, ride his motorcycle, sail and most of all fly in a family-owned two-seater plane. He was arrested in 2012 for driving under the influence. and also charged with possession of hashish. He had to undertake 12 hours on a drug diversion program for one and a half years, and pay a fine, and was also put on probation for three years.

Taran created an account on Instagram, but has never used it, and hasn’t posted anything on it. Taran’s mother, Candy Bennici, wrote a book called “Stardom Happens” about ‘sharks’ in show business. She got the idea because she wasn’t happy with the “Home Improvement” director Tim Allen and the contract he made with her son. Her book could help you with finding an agent, creating your own resume, and will also give you advice about choosing the right conditions for your contracts. 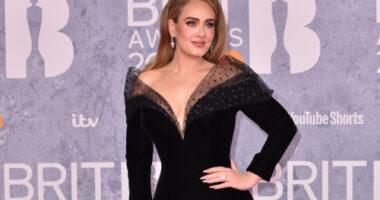 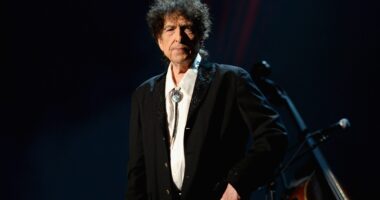 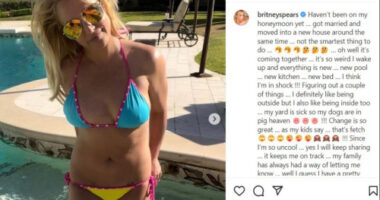 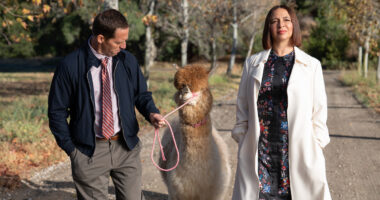