Who Is Amber Midthunder Dating? Boyfriend: A Look Into Relationship History Of Actress 

Amber is known for her roles in the Legion, Longmire, and Banshee. She began her career as an actress by working in the 2001 movie, The Homecoming of Jimmy Whitecloud.

In her acting career, she has worked in various tv series and movies. Similarly, she will be seen as the lead, Naru, in the upcoming Prey, the fifth installment in the Predator franchise, which releases on Hulu on August 5.

She is also set to appear as Yue, the Northern Water Tribe princess in the Avatar: The Last Airbender streaming series.

Who Is Amber Midthunder Dating? Boyfriend

Amber Midthunder is not seen much talking about her relationship status, but she has been dating her boyfriend, River Thomas, for a while.

She has not shared many details regarding her boyfriend but has shared several photos with him on her Instagram profile. Thomas loves playing football, as he shared playing in a tournament on his Instagram.

River also loves Amber and is seen floating pictures with her on his Instagram feed. They look pretty good with each other.

Thomas was also seen wishing Valentine’s day to Amber by dedicating a post with their photos and a caption that said Best Valentin in his Instagram feed.

Amber Midthunder has not been an open person regarding her dating history. So, there are not many details regarding her past love relationships.

She is currently dating her boyfriend, River Thomas. Her relationship with River is going well, and the couples seem to manage time to spend quality time with each other. 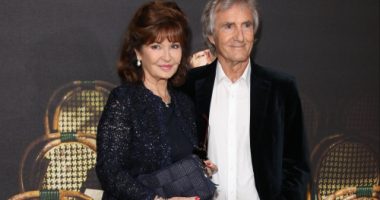 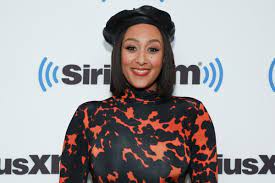 Find out “What Illness Does Tamera Mowry Have: Is She Sick?” After… 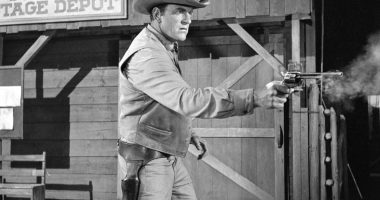 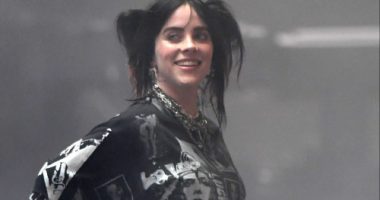 With the Well+Good SHOP, our editors put their years of know-how to…
Teens Health – Young people as a promising age group of the…
Singapore-based health tech company SmartFuture has launched a new software development…
ABC is doing a full court press on T.J. Holmes. The once-cherished…