Who Is Intellectual Property Consultant Douglas Bania? His Testimony On Johnny Vs. Amber

Who Is Intellectual Property Consultant Douglas Bania? Doug Bania is one of the most well-known names associated with Johnny Depp’s $50 million defamation suit against Amber Heard.

The defamation trial between Johnny Depp and Amber Heard has entered its second week, and the legal squabble is still making headlines.

Amber Heard, the Aquaman actress, is being sued for $50 million by her estranged husband, Johnny Depp, for alleging that he assaulted her in a 2018 Washington Post op-ed.

According to Depp, her charges have harmed his capacity to work. Doug Bania’s participation has provided additional insight into the case in the midst of the long battle.

Nevium Intellectual Property Consultants was founded by Doug Bania, who is also a founding principal.

The company’s top executive is an expert in estimating damages for copyright infringement, trademark, and publicity rights.

Mr. Bania also has experience with defamation, marketing strategy, and analysis in the context of social media and Internet disputes. He is also a well-known personality, having worked on hundreds of such cases.

Likewise, he has been named expert in about 95 cases, has been deposed 20 times, and has testified five times in court.

The intellectual expert began his testimony by stating that “Pirates of the Caribbean” actor Johnny Depp’s reputation had been destroyed due to Heard’s domestic violence allegations in a 2018 op-ed.

The video snippets of his testimony are currently circulating on social media platforms.

Actor Johnny Depp confronted Doug Bania after presenting his analysis of the actor’s loss and testified against Amber Heard.

Mr. Bania backed up his allegations with numerous charts for the jurors’ ease of understanding and his extensive field expertise.

The charts and presentations have piqued the interest of internet users, and these photographs and media assets have gone viral.

As the case of Depp and Heard progresses, fresh details and a slew of important figures have emerged in court.

The public has praised Bania’s research and analyzing skills, and his affable yet professional demeanor has been the focus of today’s trial. 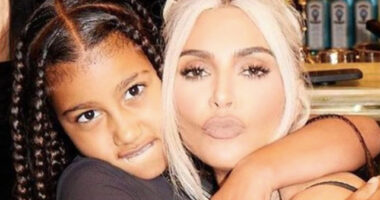 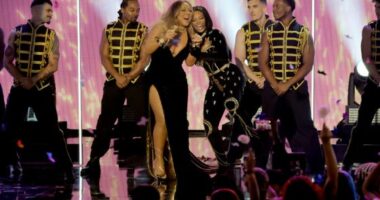 The 2022 BET Awards definitely made for a night to remember. Source:… 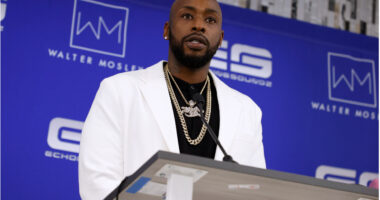 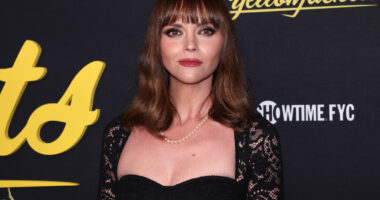 Christina Ricci is no stranger to the entertainment industry. The talented actor…