It’s cold and flu season again, and unfortunately, there’s not that much that can be done to stop the spread of viruses like these.

True, people may head down to the shops and stock up on cold and flu products to ‘nip it in the bud’ but according to an expert, this would be a mistake.

Being able to ‘nip’ a cold ‘in the bud’ is a big misconception, says Abbas Kanani, the superintendent pharmacist at Chemist Click. Speaking to The Mirror, Abbas explained that it’s not possible, as it simply has to run its course.

He explained how cold and flu medicines are simply for symptom relief and won’t not cure anything. As a result, it didn’t matter if you took them as soon as you felt a tickle in your throat or started sniffling – your cold wouldn’t go away any quicker.

“It doesn’t make much difference whether you start taking cold and flu products earlier or later on, as they don’t have any bearing on the nature of the virus and it will progress irrespective of whether you’ve taken it or not,” Abbas said. “They’re all just symptomatic relief.”

The expert continued to say how a typical cold will last for up to 10 days and that it was only if symptoms persisted for more than three weeks that you should seek medical attention from your GP. However, many people make another major mistake when they’re under the weather with a cold or the flu, Abbas claims.

He recalled how many pharmacy customers over the years had told him they had been taking antibiotics they had left over at home when they were feeling a bit rough. But this can do more damage than good, the expert warns.

“Most colds and flu are caused by viruses, not bacteria, so there’s absolutely no need to take antibiotics, but some people will decide to take antibiotics they have left over, or that their mum had in the cupboard from a couple of years ago. I’ve seen that a lot. Definitely don’t do that. It’s just a cold, it’s just a viral infection, and it is going to pass.

“Antibiotics would be useful for you if you were immunocompromised and had developed a secondary infection like a chest infection, but even that would pass.

“By taking the antibiotics when you don’t need to, you’re contributing to antibiotic resistance, where your body is becoming familiar with the amoxicillin, for example, so when you do actually need to take it, it won’t be as effective. So don’t take any antibiotics that haven’t been prescribed by your doctor.”

Other common mistakes people make when they’re unwell include not drinking enough water and not eating properly.

“Dehydration will put more of a strain on you when you’re ill, as your body has to work a lot harder when it’s not hydrated. So make sure you’re drinking enough water,” Abbas urged. “Make sure you’re eating as well, you might have less of an appetite and a lot of people might choose to skip dinner, but this isn’t going to help you feel better.” 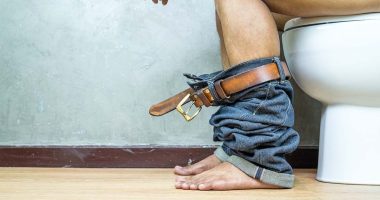 The NHS states: “These symptoms should not be ignored, but they do… 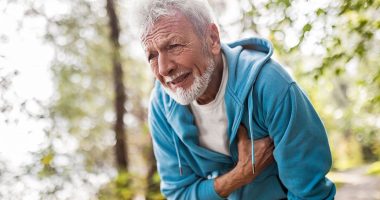 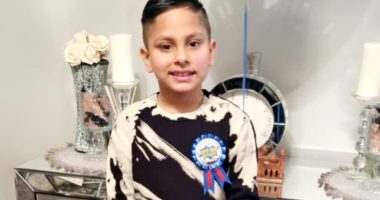 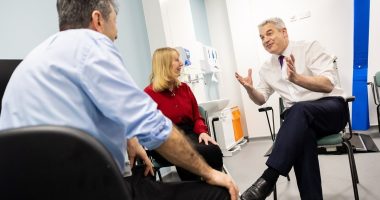