Shoppers who visited the popular Culture Kings clothing store in Sydney have been told to monitor for symptoms and get tested for COVID-19 if they appear as other venues across New South Wales are put on alert.

NSW Health put out the alert for anyone who visited the store on George St, in the city’s CBD, between 1-2pm on Monday December 28.

The venue had been visited by a confirmed coronavirus case. 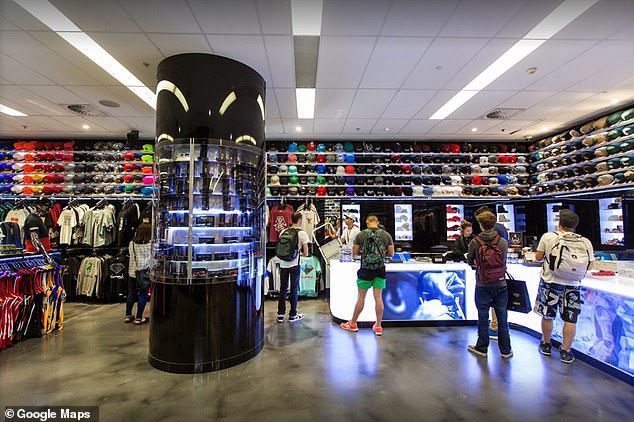 NSW Health put out the alert for anyone who visited the Culture Kings store on George St, in the city’s CBD, between 1-2pm on Monday December 28 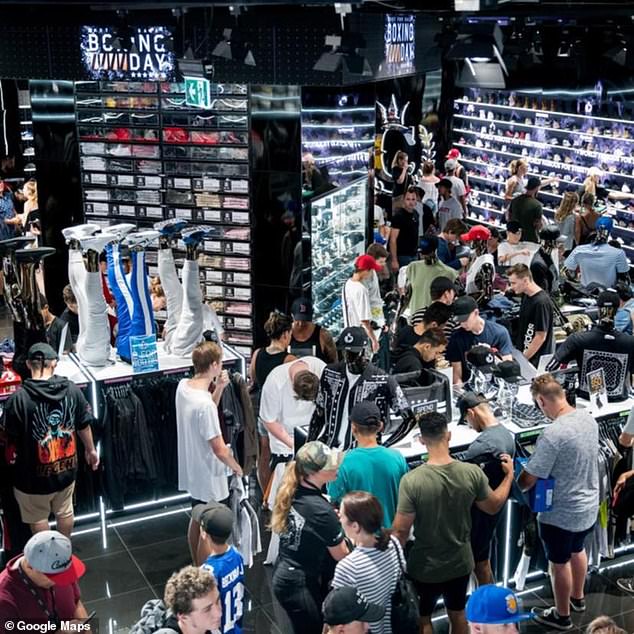 Meanwhile, a busy hotel and a cafe in the South Coast have also been put on alert.

Those who visited the Great Southern Hotel in Eden, on December 30 between 5-6.30pm have been urged to get tested and isolate until given a negative result.

The same instructions apply to anybody who was at Bermi’s Beachside Cafe in Bermagui on December 31 between 9-10am.

These venues were put on the list after two infected Victorians ignored directions to isolate and travelled from Melbourne into regional NSW to enjoy a night away.

The pair are close contacts of a case linked to the outbreak at a Thai restaurant in Black Rock, Melbourne.

Despite being called by contact tracers while on their way into NSW from Victoria and told they were close contacts – which means you have to isolate and get tested – the pair continued on their journey and dined at the hotel and the Bermagui cafe.

Staff at the cafe are in isolation and will be tested for COVID-19.

Meanwhile a BWS in Berala, in Western Sydney has been put on alert after a positive case attended the store on multiple days.

Great Southern Hotel in Eden, on December 30 between 5-6.30pm

Bermi’s Beachside Cafe in Bermagui, on December 31 between 9-10am

The two Victorians visited the Great Southern Hotel in Eden, in the southern region of NSW, on Wednesday from 5pm to 6.30pm

There were three new cases recorded in NSW on Friday, all from Western Sydney and under investigation.

Clusters have popped up in Wollongong and Sydney’s inner west at Croydon, but both have now been linked to the original Avalon cluster.

But the new western Sydney cases, three men ages in their 20s, 30s and 40s, have not yet been linked to any known outbreak.

The man aged in his 20s is a close household contact of one of the mystery cases.

The Melbourne coronavirus cluster grew to ten infections on Friday. The outbreak is linked to Sydney

An urgent alert has also been issued for anyone who was at The Swallowed Anchor in Wollongong on December 19 after infected cases from both the Croydon and Wollongong clusters attended the tapas and wine bar.

Stay-at-home orders applying to Sydney’s Northern Beaches residents north of the Narrabeen Bridge will continue until at least January 9, the Premier confirmed on Friday.

A lockdown for the peninsula’s southern zone will be in place until January 2 with Ms Berejiklian to provide details about possible relaxed restrictions on Saturday.

Meanwhile the Victorian border will slam shut to the whole of NSW from midnight on Friday.

Victorians had been warned to not enter New South Wales.

Those still making their way home have until 11.59pm Friday to cross before being forced into hotel quarantine as the state scrambles to avoid a third wave of the deadly virus. 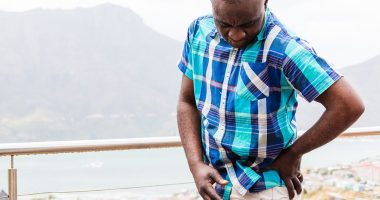 This means that some symptoms, if there are any, are toilet related.… 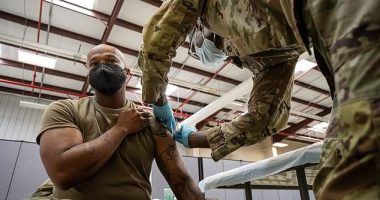 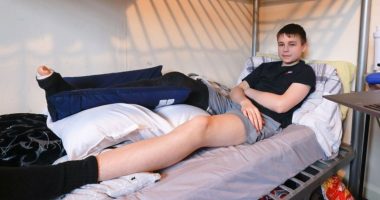 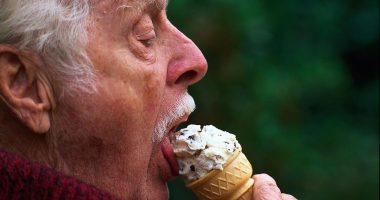