The typical litter lout is a man in his twenties, research shows.

But before they get all the blame, experts say this profile doesn’t tell the whole story – as children are getting away with the unsociable crime by escaping fines.

Those caught littering in the first three months of 2020 were found to be overwhelmingly (72 per cent) male, aged between 20 and 29 years, data shows.

Figures were gathered by Local Authority Support, part of Kingdom Services Group, which issues fixed penalty notices (FPNs) for littering on behalf of 27 councils in England, including Birmingham city council. 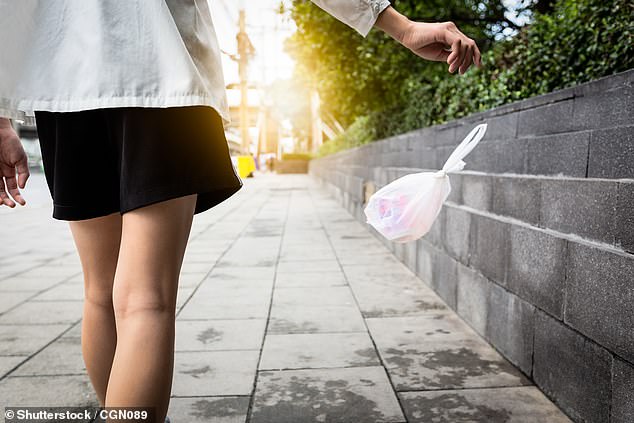 In theory, the law against littering applies to anyone over the age of 10. However, guidance from the Department for Environment, Food and Rural Affairs says FPNs should only be issued on the spot to a child if the offender is known to the enforcement officer and if their school has agreed to the use of the fines.

Otherwise, inquiries have to be made to the parents and the school by the enforcer before a decision is made on whether or not a fine should be issued.

John Read, of Clean Up Britain, said: ‘The figures are very much in line with our own research, but don’t tell the whole story, as they exclude under-18s. Councils instruct Kingdom they must not issue FPNs to anyone under 18, for fear they will get a criminal record. As a result, littering is, essentially, an “unpunishable” crime for youngsters.’ 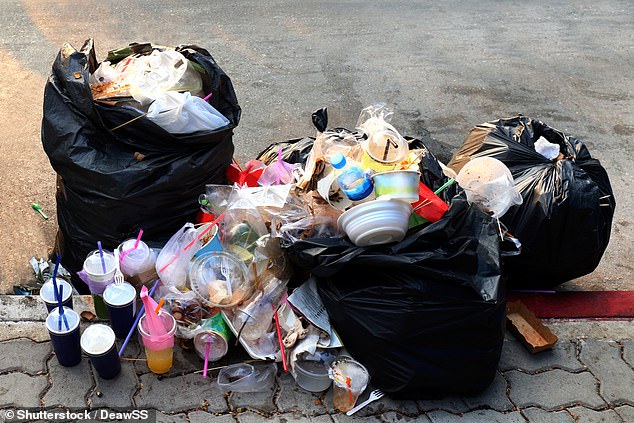 Those caught littering in the first three months of 2020 were found to be overwhelmingly (72 per cent) male, aged between 20 and 29 years

The anti-litter campaign group believes that ‘vicarious liability’ needs to be applied – where parents must be held responsible for the behavour of their children.

Mr Read, the group’s founder, added: ‘We cannot continue to allow millions of our fellow citizens to carry on trashing Britain and polluting the environment.’ 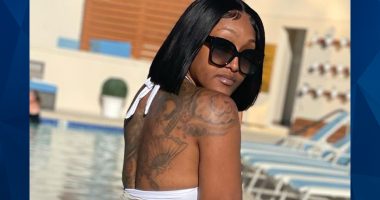 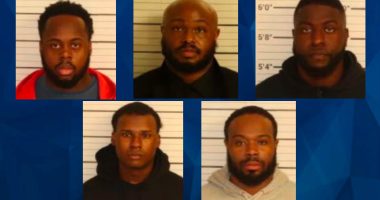 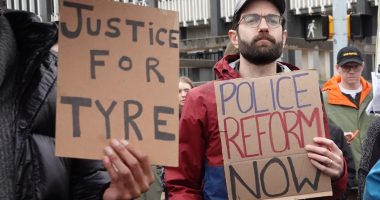 After Nichols was apprehended, the police stated that he complained of shortness… 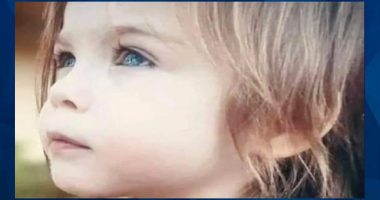