The famed columnist previously leveled those allegations indirectly in the form of a defamation lawsuit, targeting Trump’s denials that he sexually assaulted her in the dressing room of a Bergdorf Goodman in the 1990s. Such claims had long been barred under the statute of limitations, but New York lawmakers removed that hurdle with the passage of the Adult Survivors Act, which went into effect on Thursday.

“The ‘Music Had Stopped””

In her new lawsuit, Carroll claims that the alleged rape caused her lasting trauma.

“As a result of the pain and suffering caused by Trump’s sexual assault, Carroll has not been able to sustain a romantic relationship since the day Trump raped her,” her lawyer Roberta Kaplan wrote in the lawsuit. “Nor has she engaged in sex with anyone since that time. Carroll has had difficulty trusting men and cannot maintain an intimate relationship. In Carroll’s own words the ‘music had stopped’ and the ‘light had gone out’ after Trump attacked her at Bergdorf’s.”

Carroll says that she stayed silent for two decades in part because society views sexual assault victims as “‘spoiled goods’ and she resented the fact that practically every woman who courageously came forward with their stories of abuse was subjected to questions like ‘why didn’t you scream’ and ‘why didn’t you come forward immediately.’”

Under the first count of sexual battery, the complaint alleges: “Trump intentionally, and without her consent, attacked Carroll to satisfy his own sexual desires. Trump’s physical contact with Carroll was offensive and wrongful under all the circumstances. Trump continued to attack and rape Carroll despite her attempts to fight against him.”

An earlier version of the lawsuit accused Trump of defaming Carroll to reporters when he was president of the United States, sparking a protracted legal battle over whether he could claim immunity under the Westfall Act.

The new lawsuit obviates this issue by focusing on Trump’s attack on Carroll that he posted on his platform Truth Social in October, long after his presidency.

“This woman is not my type!” Trump wrote in his attack, following up his 406-word statement appended with Carroll’s picture.

As the lawsuit notes, Trump has a longstanding habit of insulting the physical appearance of the woman who have accused him of sexual misconduct. At a rally, Trump said of one woman who claimed he put his hand up her skirt on an airplane: “Believe me, she would not be my first choice, that I can tell you.” He reportedly said of another woman who claimed Trump pinned her against a wall and kissed her without her consent: “Take a look, you take a look. Look at her, [then] look at her words, you tell me what you think. I don’t think so.”

“When a female journalist quoted him as saying in a 1992 interview that ‘you have to treat women like shit,’ Trump insisted later, ‘The woman’s a liar, extremely unattractive, lots of problems because of her looks,’” the lawsuit notes.

Carroll says that Trump’s attacks have harmed her reputation.

“Coming forward put Carroll in the crosshairs of one of the most powerful men on the planet,” the lawsuit states. “He has since created and used his own powerful social media platform to attack her integrity, demean her appearance, condemn her as a liar, and accuse her of fabricating a rape allegation to promote a book.”

The lawsuit does not specify what compensatory and punitive damages Carroll seeks to recover.

“Now, Ms. Carroll only has to prove that Donald Trump raped her at Bergdorf Goodman,” Epner, who is now a partner at Rottenberg Lipman Rich, P.C., told Law&Crime. “She no longer has to litigate whether Trump’s denial of that rape while he was President was within his duties as President. With regard to damages, winning on the rape claim obviates the need to prove that Trump calling her a liar caused her specific economic damage.” 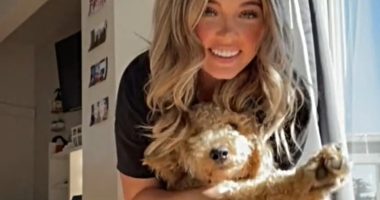 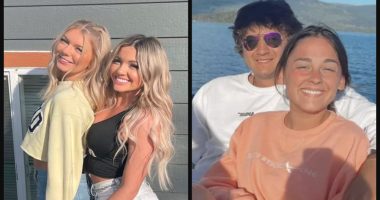 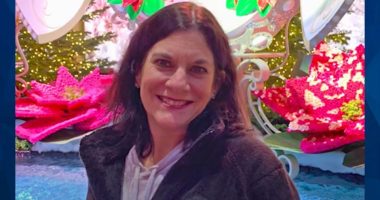 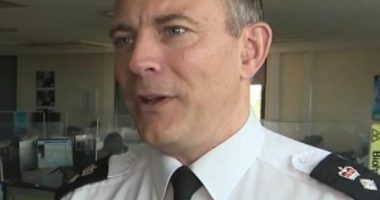