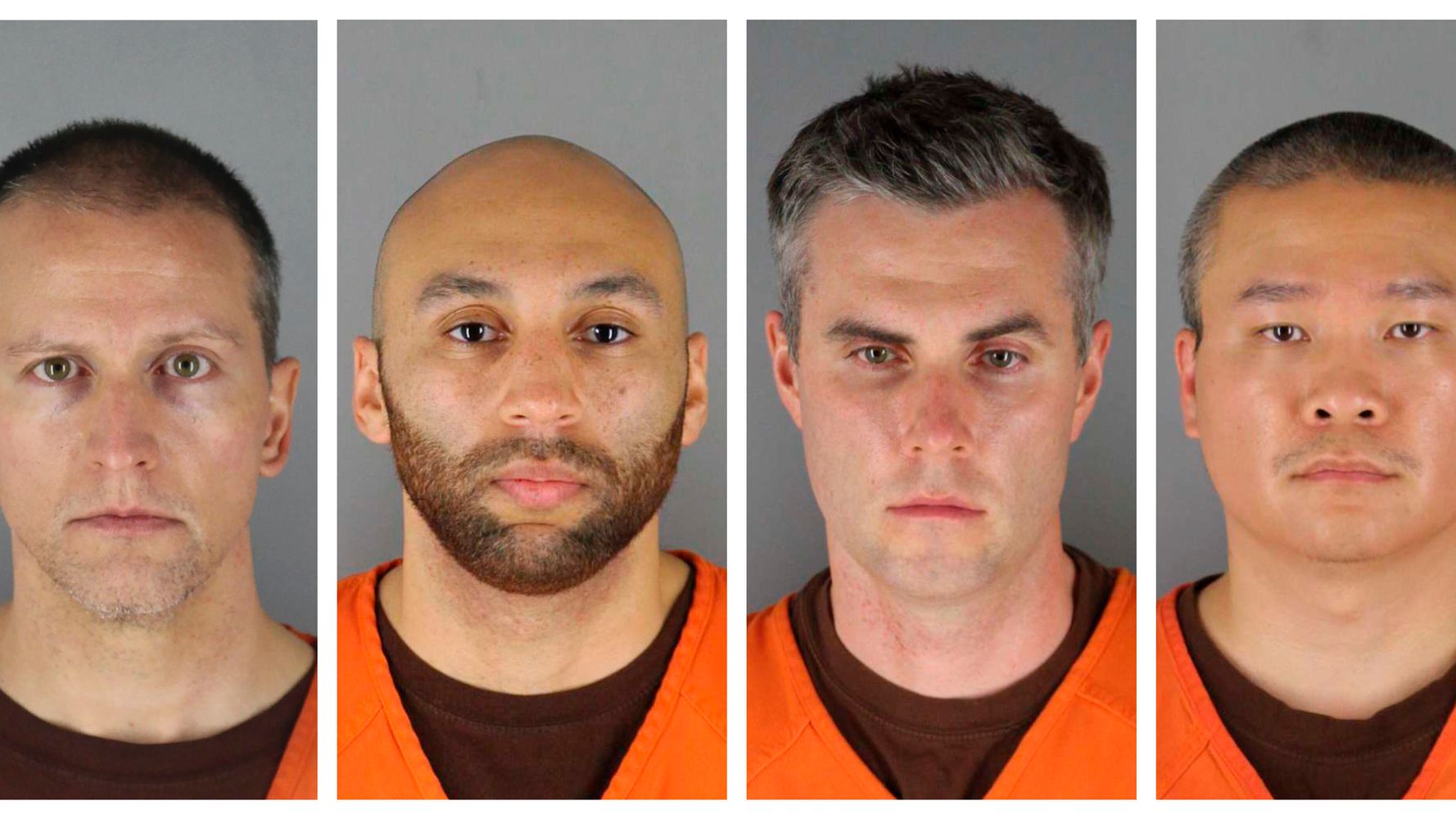 MINNEAPOLIS (AP) — Prosecutors in the case against the four Minneapolis officers charged in the death of George Floyd requested that the trial delayed by three months.

The Star Tribune reports prosecutors cited the COVID-19 pandemic and the amount of time needed before enough people are vaccinated and health risks are sufficiently diminished.

The trial has been scheduled for March 8 for the four now-fired police officers charged in the death of Floyd on May 25 while he was forcibly detained on a south Minneapolis street corner.

In its motion, the prosecution argued that putting off the trial until June 7 “appropriately balances the need to protect public health with the need to ensure that this case is resolved expeditiously.”

Chauvin’s attorney, Eric Nelson, said he doesn’t intend to object to the prosecution seeking a delay in the trial.

“The timing of their motion seems curious to me,” Plunkett said. “The pandemic has been around for a while.”

Thao’s lawyer, Robert Paule, did not immediately respond to a request for comment. 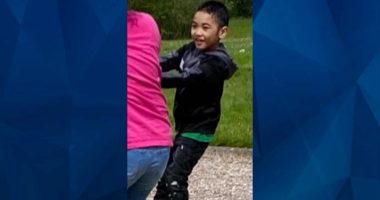 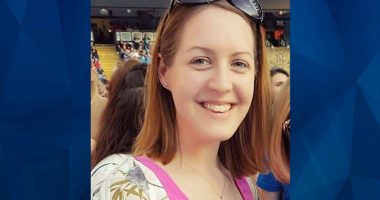 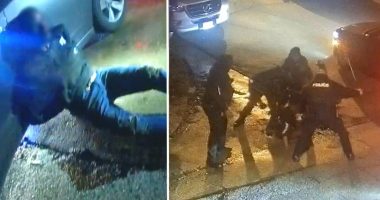 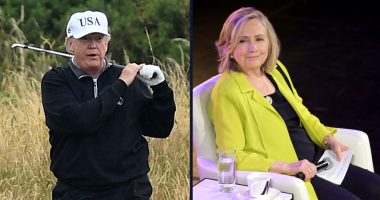 Then-U.S. President Donald Trump was photographed golfing on July 15, 2018 in…