What Was Trey Conley Oklahoma Arrested For? Trevynn Conley Self Defense Trial Update 

What Was Trey Conley Oklahoma Arrested For? Trey Conley, aka Trevynn Conley, was arrested for a man’s murder in Oklahoma in 2020, and now his family and friends are fighting for his release.

According to Oklahoma City police, Trey Conley is an American male who was arrested in connection with a man’s murder. Aside from that, Conley was not the only one seized; another man called Clarence Wright was also apprehended.

Both of them were arrested and brought to the Oklahoma County Jail on murder charges. Oklahoma City police responded to a complaint regarding a shooting in May 2020. Officers arrived at the scene and discovered Josh Stewart, 41, in the parking lot.

EMSA immediately rushed him to a local hospital, where he died from his injuries. And officers later identified and arrested two suspects. And the two suspects were Trey and Clarence.

Trey Conley Oklahoma Was Arrested For A Man’s Murder

As mentioned earlier, Trey Conley from Oklahoma was arrested for a murder of a man named Josh Stewart. Together with Clarence Wright, Conley was arrested in connection with a fatal shooting at a southwest Oklahoma City gas station.

The shooting occurred at a 7-Eleven near Interstate 240 and S May Avenue. Many locals were left shaken after a man was gunned down. Through the investigation, police identified the suspects as Trey and Clarence. And they were later booked in the Oklahoma County jail.

During that time, Conley was 20 years, while Clarence was 21 years. Not to mention, Conley is also recognized as Trevynn Conley.

Trevynn Conley was booked in the Oklahoma County Jail, and now his family and friends are signing a petition to bring them home. The Petition was started by Brooklyn Shianne and their family, who stated that Trevynn and Clarence acted in self-defense.

They have also said that the two boys are innocent of their actions and saved their own lives. So, they don’t deserve to serve time and should be free to be home with their families, as reported by the Petition’s bio. Furthermore, the Petition aims to get 5000 signatures, and at the time of this writing, more than 2600 people have signed it.

However, the police department has not given any updates regarding this case, but they may soon share some details as some media outlets are now covering the news.

On May 2nd, 2020, two young men named Trey Conley and Clarence Wright were put in grave danger, harassed, and forced to protect themselves legally against two known white supremacists who both had a lengthy criminal history.

In the commission of this hate crime, perpetuated and provoked by the other man who was later confirmed to be high on the same drugs he has a criminal history of having, Josh Stewart vehicle but was met with the legal and registered carrier of a firearm, Clarence Wright, the long time friend of Conley, who shot him in self-defense. 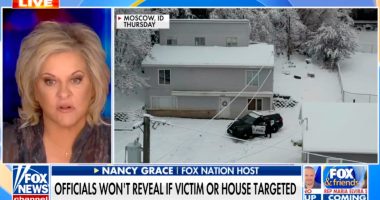 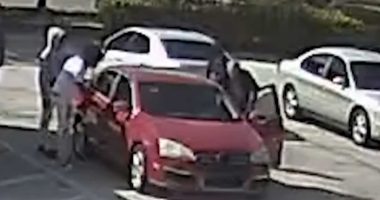 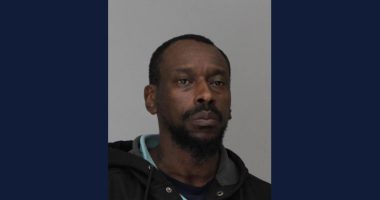 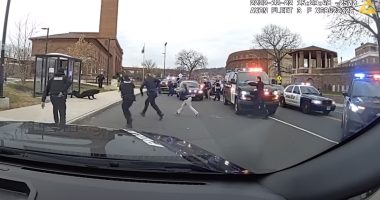 EXCLUSIVE: Facing a massive ongoing surge of illegal immigration at the U.S.…