Flight interrupted. Stephen Amell‘s removal from an airplane is putting new attention on his wife, Cassandra Jean Amell, and there’s plenty to know about the Arrow alum’s other half.

After several outlets claimed Stephen, 40, was “forcibly removed” from a Delta airplane heading from Austin to Los Angeles on Monday, June 22, the Green Arrow portrayer took to Twitter to clarify what happened.

“My wife and I got into an argument Monday afternoon on a Delta flight from Austin to LA. I was asked to lower my voice and I did. Approximately 10 minutes later I was asked to leave the flight,” he tweeted on Tuesday, June 23. “And I did so immediately. I was not forcibly removed.”

He continued, “I rebooked myself on a Southwest flight 2 hours later and traveled home without any further issue. I let my emotions get the better of me, end of story.”

Cassandra, 35, has yet to speak out on the issue.

She was with her husband, whom she married in 2012, to promote their new short film trilogy, Speech & Debate. They both produced the project with Stephen starring in it and Cassandra Jean directing.

“I’m not the easiest person to work with,” the Nocking Point Wines founder told the “Pod Clubhouse” podcast on Saturday, June 19, about working with his wife. “I tend to think after take two you’ve got it. … Sometimes Cass wanted more takes than I wanted and you butt heads a little bit, but we didn’t go to bed mad. Let’s put it that way.”

The former Miss Corpus Christi added that the pandemic forced them to have a skeleton crew with only a couple of cameras — a big change for her husband.

“Especially, when you’re dealing with a type of genre where there really is a lot of improv element … There would be times where Stephen would go, ‘that was my best take. We got it. We don’t need to do another one.’ I’m like, ‘Cool, but the camera wasn’t on you,’” she added.

Cassandra Jean’s foray into directing came amid the COVID-19 pandemic while most productions were shut down. In addition to directing three Speech & Debate short films, the America’s Next Top Model alum also helmed a short film called Chasm.

Scroll through to learn more about Cassandra Jean Amell. 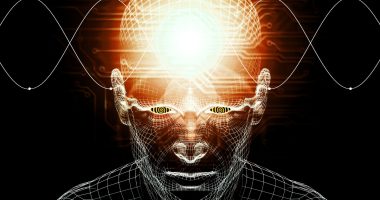 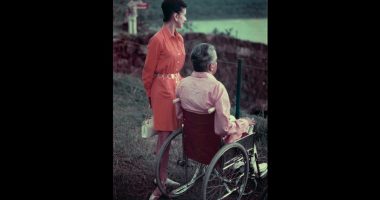 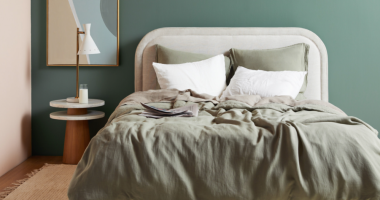 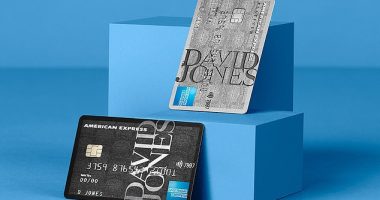