Adele is being ‘trolled’ by Doncaster Council for ‘littering’

Doncaster Council has claimed Adele “will be issued with a fixed penalty notice for littering”, following the release of her latest music video.

The tongue-in-cheek announcement was shared on the council’s Twitter on Friday, after the singer dropped her new single Easy On Me.

Her first new material in six years, the song is thought to reflect on the superstar’s divorce from husband Simon Konecki in 2019.

The black and white music video shows Adele driving away from an empty house, before she lets hundreds of sheets of paper fly from the window of her car.

The council tweeted: “Unfortunately, as Adele’s video was clearly filmed within the confines of Doncaster metropolitan borough, she will be issued with a fixed penalty notice for littering immediately.

“Despite repeated requests, we will not be going easy on her.”

Unfortunately, as Adele’s video was clearly filmed within the confines of Doncaster metropolitan borough, she will be issued with a fixed penalty notice for littering immediately.

Despite repeated requests, we will not be going easy on her. @adele #EasyOnMe pic.twitter.com/43SvqcjkMM

But luckily for the multi-award winning artist, the council said it was willing to strike a deal.

In another tweet, it said if Adele allowed them to use her image on anti-flytipping signs, the matter would be considered closed.

We’re willing to strike a deal with @Adele.

If we can use this image on our anti-flytipping signs, then consider the matter closed. pic.twitter.com/1Jzm0oZTw0

Enjoying themselves too much to let the fun stop there, the council later reshared its joke, adding: “Should we give up? Or should we just keep Chasing Payment?”

Some fans, unaware the video was actually filmed in Canada, were left feeling bemused.

And when it was questioned why Adele had come to Doncaster, another responded: “She got lost… I mean REALLY lost.”

But several people seemed to enjoy the unusual tweets from the council, joining in with the joke.

“Even if it leads nowhere?” quipped another.

“It’s all Water Under the Bridge,” replied a third.

Easy On Me is from Adele’s album 30, which will be released in November.

We’re first for breaking news in Yorkshire – and now we have a Facebook group where you can keep up to date.

Join Breaking News and Incidents in Yorkshire to get the latest breaking news and post there if you see an incident you think is worth us covering. 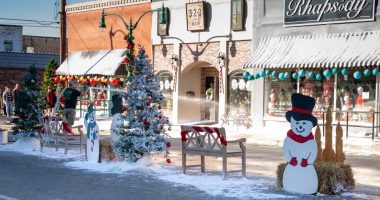 When producer Gerald Webb came to Claremore, Okla., to shoot “A Christmas… 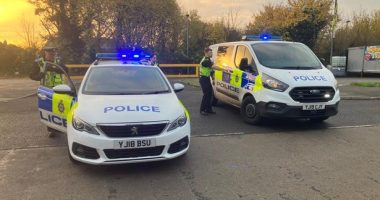 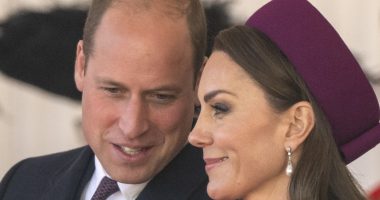 Nearly a decade before Prince Harry, Duke of Sussex, and Meghan Markle,… 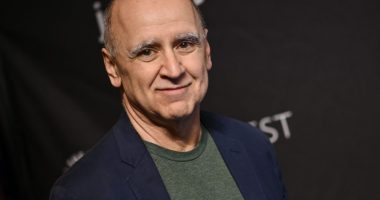