Mary Coleman has been named as chief creative officer at Locksmith Animation.

Coleman joins the company from Pixar Animation where she was head of creative development.

Coleman worked closely with Pixar’s directors from original concept through final draft, supporting their vision. During her tenure, Pixar created a legacy of modern classics including “Monsters, Inc” and  “Finding Nemo.”

“Having someone of Mary Coleman’s professional stature come on board Locksmith as Chief Creative Officer is a milestone in our company’s journey,” said Locksmith CEO Fischer. “Her keen eye for material and her strong relationships with filmmakers were top of mind as we searched for the perfect CCO. We feel honored for her to join Locksmith Animation as we bolster our development slate, widen our artistic vision and expand our appetite for success in the animation space.”

“Ultimately, what drew me most to Locksmith is that between Julie Lockhart’s two decades working with Aardman and Natalie Fischer having helped launch and then worked with Illumination for a decade and my two decades at Pixar, the three of us have helped to build wildly successful studios. Locksmith’s vision is ambitious and its slate is already full of potential. I’m thrilled that they have asked me to help them deliver on their promise of creating compelling entertainment for families around the world.”

Locksmith recently announced it has awarded the digital production of its second animated movie “That Christmas” to DNEG Animation. The film is based on the successful series of children’s books by British filmmaker Richard Curtis (“Four Weddings and a Funeral”).

National Board of Review Awards Set Awards Date for 2023

The National Board of Review has announced its annual awards gala will take place on Jan. 10, 2023, in New York City.

As always, there are expected to be a plethora of potential awards contenders for the group to consider, which include films from Steven Spielberg (“The Fabelmans”), Florian Zeller (“The Son”), Alejandro González Iñárritu (“Bardo”), Damien Chazelle (“Babylon”), Todd Field (“Tár”), Maria Schrader (“She Said”), Sarah Polley (“Women Talking”) and Gina Prince-Bythewood (“The Woman King”).

The group has yet to announce when the winners will be selected, which has typically been one of the first to kick off the awards season.

Last year, due to the spike in COVID-19 cases, they postponed their gala, moving it from January to March 15.

Over the last 30 years, the winner of best film has gone on to receive an Oscar nomination for best picture, with exceptions once every decade — 2014’s “A Most Violent Year,” 2000’s “Quills” and 1998’s “Gods and Monsters.”

The NBR honors are voted on by film enthusiasts, professionals, academics, filmmakers and students.

The Academy of Motion Picture Arts and Sciences announced a partnership with the Los Angeles Latino International Film Festival (LALIFF), in launching the 2022 Academy Film Accelerator.

A five-week program that will provide filmmakers from Latino communities with education, resources and mentorship focused on the business of filmmaking.

The program is part of Aperture 2025, the Academy’s ongoing commitment to inclusion, representation and equity, and is supported by TelevisaUnivision’s new global streaming service, ViX.

“This partnership with the Academy marks another important step in ensuring that Hollywood truly represents the diversity and richness that the Latino community has to offer,” said Edward James Olmos, co-founder of LALIFF. 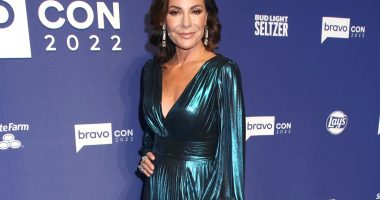 Credit: Steven Bergman/AFF-USA.COM / MEGA Amid reports of The Real Housewives of… 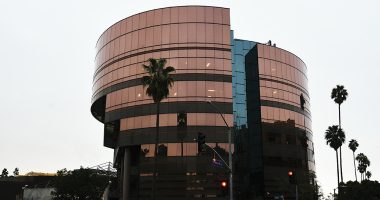 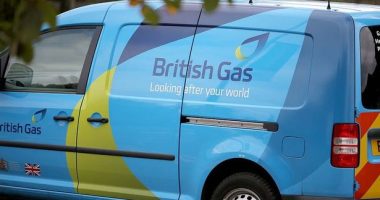 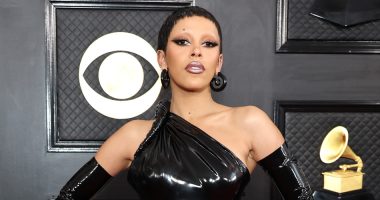 The 2023 Grammy Awards are here, and there will be a ton…