Kumail Nanjiani loves New Year’s Eve, and he doesn’t care who knows it.

The “Lovebirds” actor tweeted a sweet and sincere message about the big day on Thursday, just before clocks struck midnight.

“I’m your basic friend that gets way too into NYE,” the actor and comedian said. “I know it’s amateur hour but I love the whole thing of it.”

“I’m the guy planning out the night & then getting way too sincere & emotional at midnight,” he added. “Staying in this yr but the awkward sincerity remains. Here’s to a better 2021.”

I’m your basic friend that gets way too into NYE. I know it’s amateur hour but I love the whole thing of it. I’m the guy planning out the night & then getting way too sincere & emotional at midnight. Staying in this yr but the awkward sincerity remains. Here’s to a better 2021.

During a chaotic year full of turmoil and grief, Nanjiani’s sincerity and positivity struck a chord with his followers.

Kumail, we’ve never met, but thank you. You consistently bring a smile to my face. May 2021 put a smile on yours.

Thank you, Kumail. For the kindness, the hope, and the reminders for folks to stay the hell home. Grateful and looking forward to next year with careful hope…

@kumailn and @emilyvgordon Thank you for being a rare bright spot in this awful year! Your podcast got me through the first several weeks of the Post-Hanks-Wilson times. Happy New Year!

Never change, sir. You’ve been a genuine source of positivity and levity this year. All the best in 2021 to you and your bride.

Awkward sincerity is always a win for me.

Also, my brain switched the word basic with awesome. 😀

You’ve been such an advocate for health and goodness this year. Thanks dude. 💕

Despite his upbeat attitude, Nanjiani also repeatedly called out politicians and regular people alike for their deadly inaction and inept responses to the pandemic, especially as his wife and collaborator, writer Emily V. Gordon, is immunocompromised.

The two were inspired by Gordon’s life-threatening bout with Still’s disease when writing their critically acclaimed 2017 film, “The Big Sick.”

“A truly staggering number of people are posting about quarantining when I know they’re on vacation or traveling or basically living normal social lives,” Nanjiani wrote last weekend. “Never thought we’d be the outliers for taking a global pandemic seriously.”

He also made sure to thank those who were doing everything within their power to be safe and skip holiday travel.

“To ppl who chose to not travel & are doing an at-home Christmas on their own: I’m sure it’s hard but you’re doing the right thing,” Nanjiani said. “Thank you for being responsible & for prioritizing your own health & that of others. Do things you love doing this week. Next year will be better.”

See also  What happened to Bubba? Police want info on 8-day window as mystery surrounds his death in Rotherham building 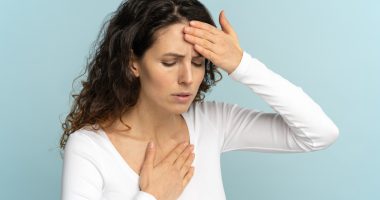 Similarly to cardiac arrest, pre-existing conditions may heighten your risk of a… 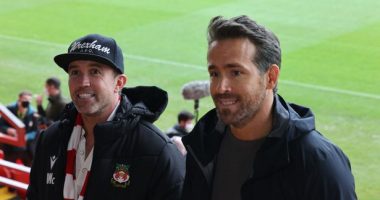 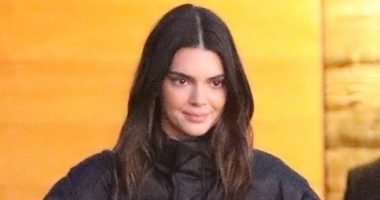 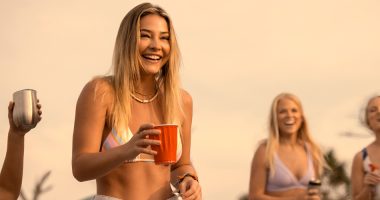 The trailer for the third season of Outer Banks just dropped! The…