Rowan Atkinson took a stand against “cancel culture” in a recent interview with the Irish Times, sharing his belief that the goal of comedy is to offend or at least to have the potential to offend. The English comedian is famous for playing the title characters on sitcoms “Blackadder,” “Mr. Bean” and “Johnny English.” Atkinson next joins Netflix for the comedy series “Man vs. Bee.”

“It does seem to me that the job of comedy is to offend, or have the potential to offend, and it cannot be drained of that potential,” Atkinson said of “cancel culture.” “Every joke has a victim. That’s the definition of a joke. Someone or something or an idea is made to look ridiculous.”

When asked if comedy should only kick down authority figures and not target those without power, Atkinson responded, “I think you’ve got to be very, very careful about saying what you’re allowed to make jokes about. You’ve always got to kick up? Really? What if there’s someone extremely smug, arrogant, aggressive, self-satisfied, who happens to be below in society? They’re not all in houses of parliament or in monarchies.”

“There are lots of extremely smug and self-satisfied people in what would be deemed lower down in society, who also deserve to be pulled up,” Atkinson added. “In a proper free society, you should be allowed to make jokes about absolutely anything.”

The comedian concluded, “Not all jokes are for everyone.”

Atkinson’s new series on Netflix, “Man vs. Bee,” premieres June 24. The show stars the comedian as a bumbling father named Trevor who lands a new job as a house-sitter at a luxurious mansion filled with priceless artwork, classic cars and a dog called Cupcake. Shenanigans and chaos ensue when a bee enters the house and forces Trevor to pull out all the stops in order to get rid of it. 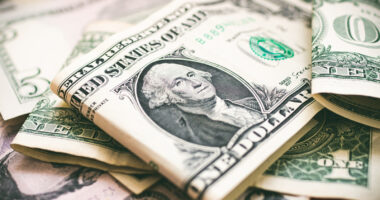 For generations, Americans have been conditioned to believe that money should not… 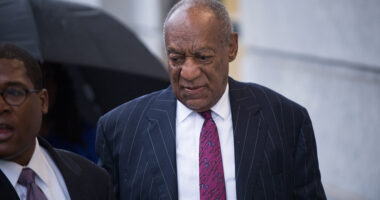 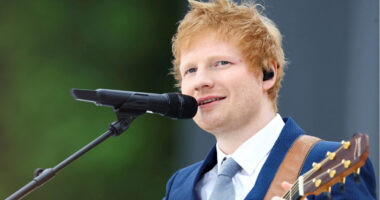 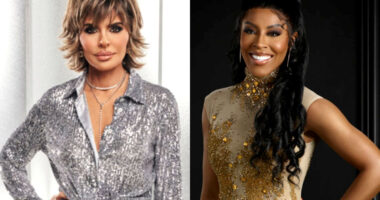