Iliman Ndiaye announced himself on to the scene in some style last season. The 22-year-old midfielder caught the eye with a string of impressive performances.

He found the net seven times and chipped in with two assists as Sheffield United finished fifth in the Championship and reached the play-offs, before defeat to Nottingham Forest in the semi-final ended their hopes of an instant return to the Premier League.

The youngster was the subject of a contract dispute earlier in the season, but eventually penned a new deal in September that would keep him at the club until 2024.

Slavisa Jokanovic wasted no time in throwing him straight into the action and handed him his full debut days later. Two goals and an assist in the 6-2 win at home to Peterborough, United’s first of the season, saw him given a standing ovation.

His form eventually earned him a call-up to the Senegal national team, where he recently made his international debut. And United World CEO Abdullah Alghamdi has praised the club’s CEO Stephen Bettis, manager Paul Heckingbottom and former academy manager Jack Lester for the roles they played in ensuring he remained at Bramall Lane.

“We were about to lose Iliman. The credit for keeping Iliman goes to the people in the club today,” Alghamdi told Yorkshire Live. “It’s not to anyone else. It was people at the club today who kept him. Stephen Bettis, Hecky, Jack. Those people.

“We will have [Daniel] Jebbison now, [Will] Osula, [Will] Lankshear and the others. We have a lot of talent. A lot of assets and we want to make sure we have a pathway for them.” 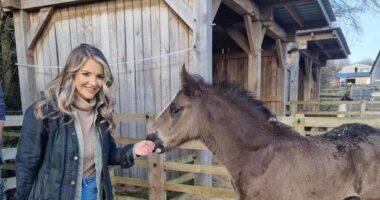 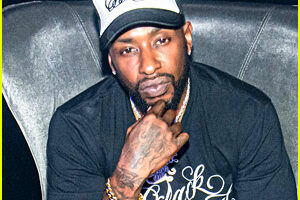 Black Ink Crew‘s Ceaser Emanuel has been fired from the show. VH1… 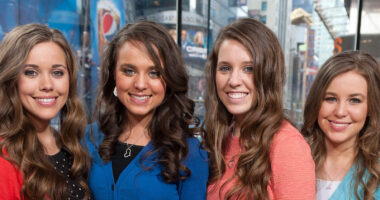 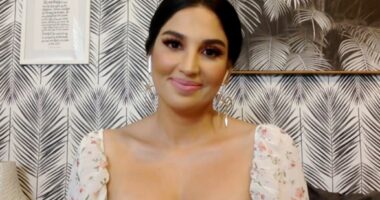 Sharna Burgess is one proud new mama, and recently, let Instagram have…