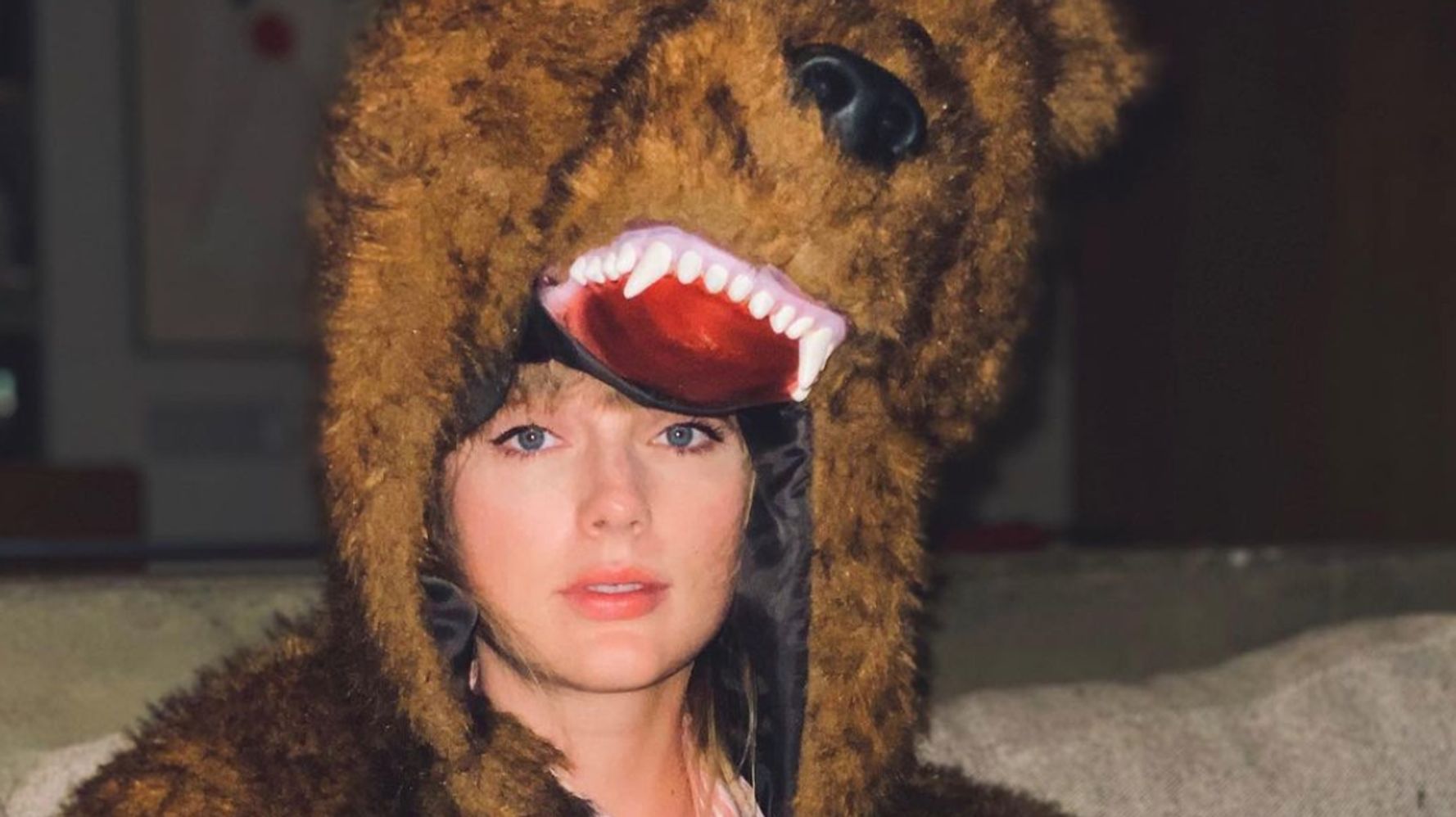 The “Willow” singer, who released two albums last year, posted a photo on Instagram on Thursday of herself dressed inexplicably as a bear, with the caption: “bye 2020, it’s been weird.”

Swift is notorious for hiding Easter eggs in her album artwork, songs and videos, but the significance of her new furry look (if any) is unclear. Still, fans have been wildly speculating about what it means.

Some have guessed that she’s dressed as the bear in the horror film “Midsommar.” Others suggested it’s a riff on a costume in the TV show “Workaholics.” And many more have wondered if it’s a clue to her next album:

everyone’s asking why taylor swift would wear a bear costume on the last day on 2020?? the answer is simple: 2020 was unBEARable 😁 pic.twitter.com/CaSbk64AKP

Taylor Swift bids farewell to 2020 in a bear suit in apparent dig at Scooter Braun drama. 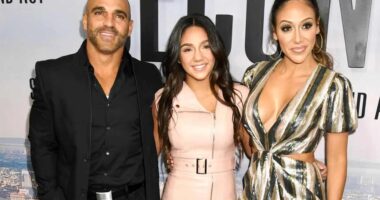 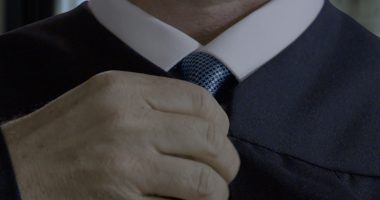 “Justice,” a documentary that delves into sexual assault allegations against Supreme Court… 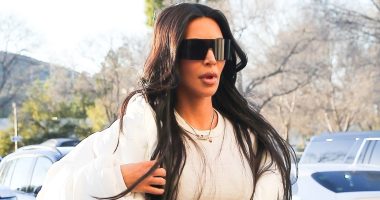 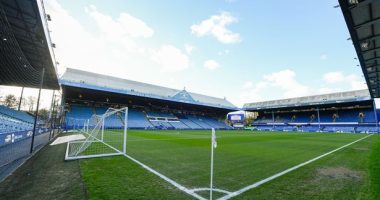