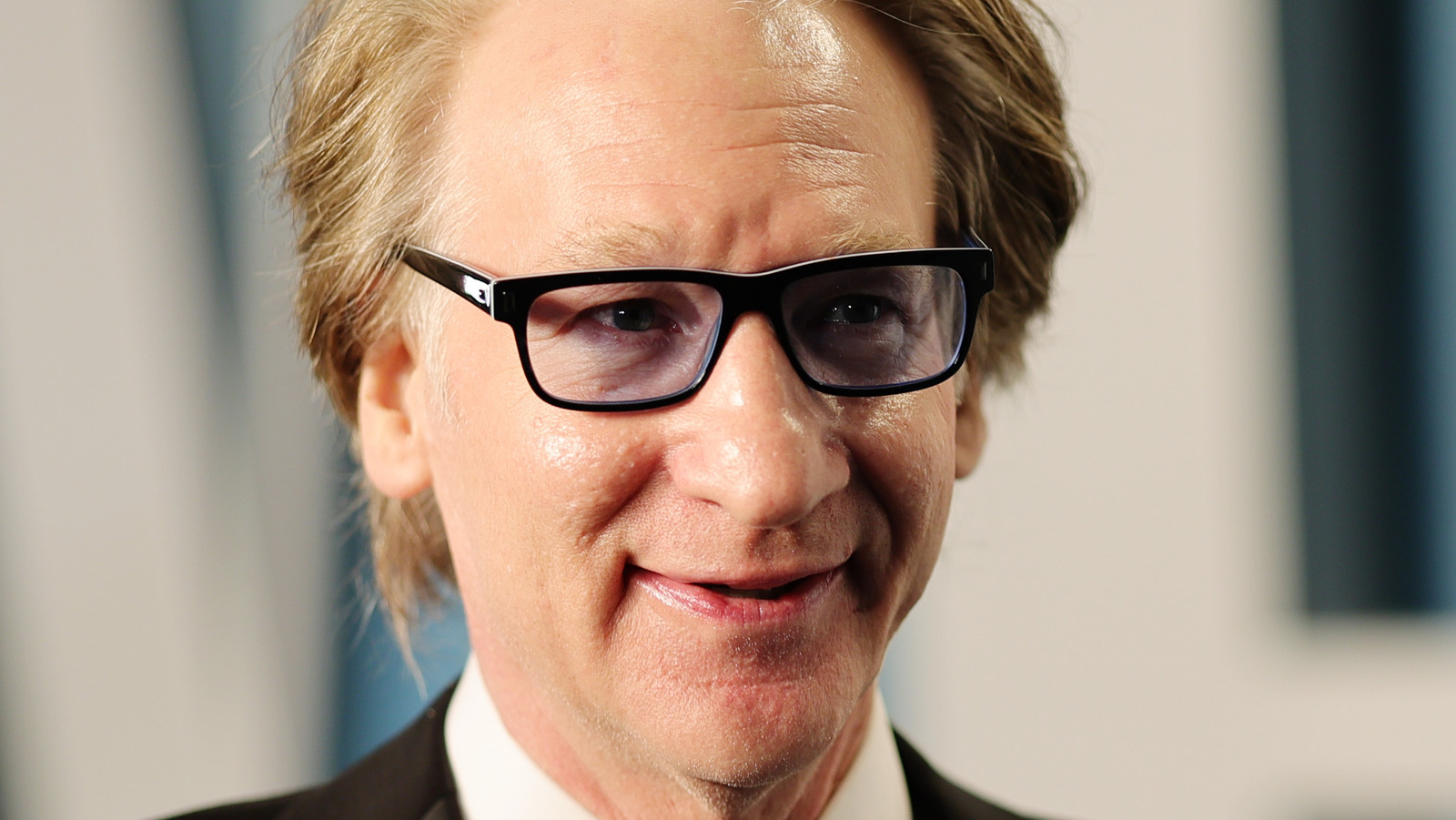 Some Twitter users who heard Bill Maher’s comments on body size used a humorous approach to respond to the HBO host, with one person tweeting in part a sentiment of gratitude for “letting us fatties know we’ve had it too easy for too long and the free ride is over.” The individual added, “I was really starting to get an ego on me.”

Other people were more direct about how Maher’s words affected them, with one Twitter user calling his remarks “cruel.” Someone else noted that since the TV host is a millionaire, he wouldn’t understand the plight of people who are experiencing food instability and may have less grocery options.

Finally, a sentiment that was oft repeated was how it would be great to see HBO replace Maher with Jon Stewart, who is winning big with fans this week after championing a bill that benefits veterans and laughing off a personal attack at the hands of Tucker Carlson. 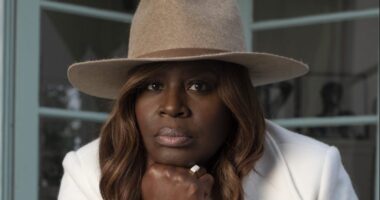 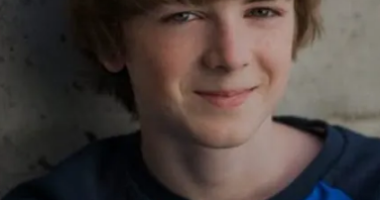 Why Was Ryan Grantham, Zachary Gordon’s best friend detained? The news that… 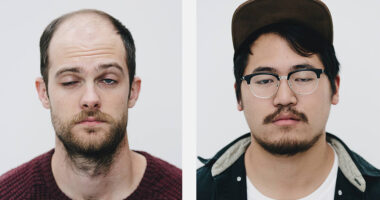 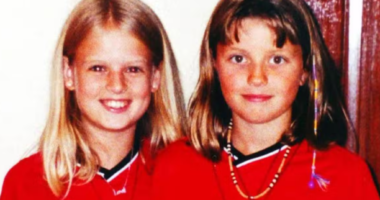 Cops ‘traumatised’ after discovering copious amounts of blood inside quiet…