Why Umbrella Academy Season 3 Shows A ‘Different Side’ Of Allison 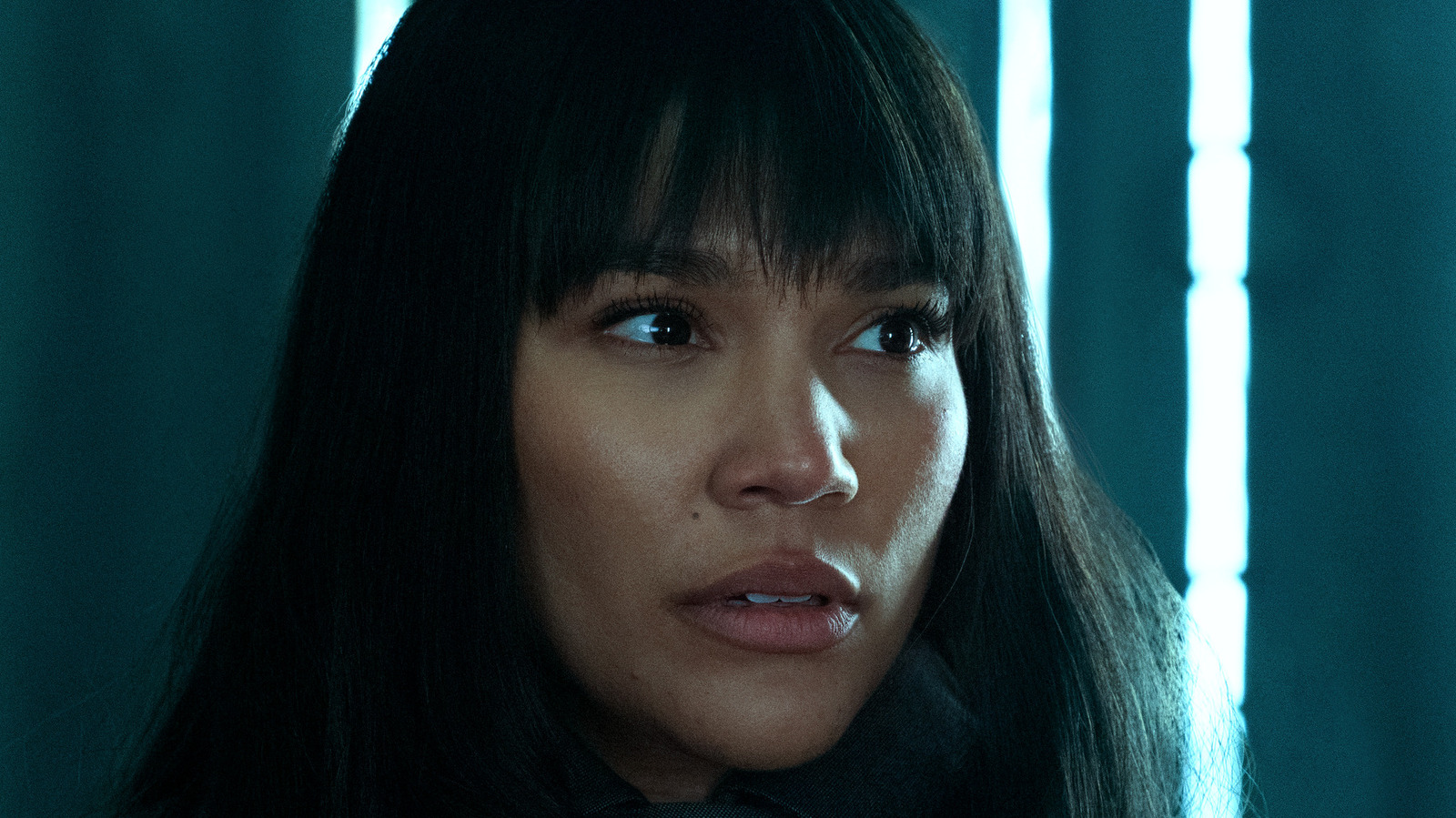 Fans have fallen in love with Allison Hargreeves and her superpowered siblings throughout the first two seasons of “The Umbrella Academy.” The long-awaited third season presents a plethora of terrible new challenges for the family, who seem to be continually trying to stop the apocalypse. Discussing what lies ahead for her character, Emmy Raver-Lampman told The List, “Allison is really surprising this season. We’re going to see a very different side of her that we haven’t seen before, which, as an actor, was so fun to play because we’ve gotten to know Allison really well over the past two seasons and this season’s adding a layer to her that we’ve never really seen before, which is extremely exciting and was thrilling and really fun to dive into.”

As for what’s in store for the other characters in “The Umbrella Academy,” Raver-Lampman revealed, “Also, we’ve got a whole new family of superheroes that is bringing quite the drama to the Umbrella family. The showdown between the Umbrellas and the Sparrows is really fun and really entertaining and this might be our best season yet. It’s really exciting, and there’s so much going on.”

While Raver-Lampman couldn’t reveal if a fourth season is on the way just yet, she said, “I’ve truly enjoyed getting to play Allison. I owe so much to her and this part because I’d never set foot in front of a camera before, until day one of ‘Umbrella Academy.’ … As long as the fans will have us, we’re all down for more Umbrella madness.”

“Gatlopp” is available to watch on demand and on digital starting June 23, 2022. 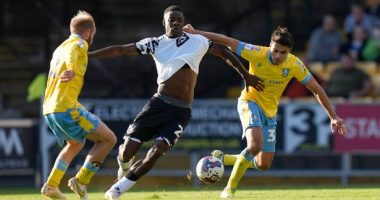 The Owls could have gone top of League One, but drew 0-0… 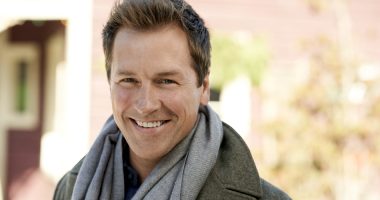 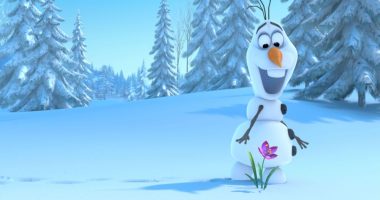 Millions of families might not ever have built that snowman, if an… 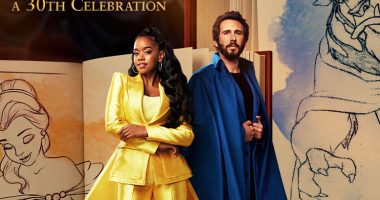 “Harry & Meghan” is one of a series of programs the pair…