Charles and Camilla were very visible over the Platinum Jubilee weekend. As heir to the throne, the Prince of Wales was even seen filling in for the Queen during events she could not attend. For instance, the Service of Thanksgiving at St Paul’s Cathedral, when the Queen did not go due to experiencing some “discomfort” the previous day.

On the final day of the Platinum Jubilee celebrations, the Royal Family members in direct line for the throne appeared on the Buckingham Palace balcony.

This included the Queen, Prince Charles and Camilla, Kate Middleton, Prince William and their three children.

At one point, Prince Charles and the Duchess of Cornwall can be seen shuffling towards each other and exchanging a few whispers.

No dialogue could be heard, however the couple looked like they were giggling together about something funny.

Professional lipreader Nicola Hickling offered some analysis to Express.co.uk as to what they might be saying.

“Prince Charles says, ‘ooh you’re naughty,’” according to the expert.

According to parenting expert Stephanie Wallis, the founder of Safe and Sound Event Childcare, Louis coped very well with the situation.

She told Express.co.uk: “Any behaviour post an intense event is not a tantrum, it is an emotional release made by a young person who has little or no understanding as to quite what is going on.

“So it is important to comfort and not punish.” 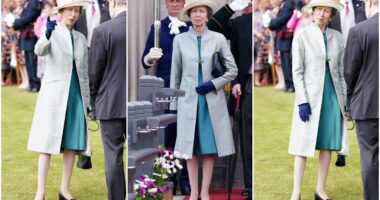 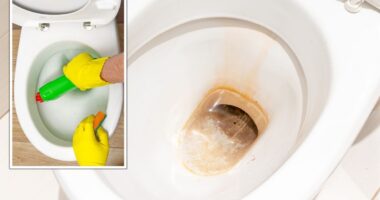 Cleaning the toilet may seem like a chore, and can be an… 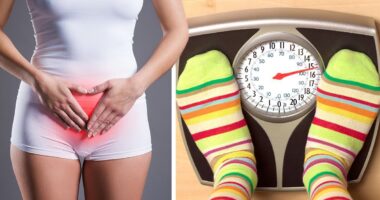 DURING the menopause, women’s bodies undergo many changes and hormonal shifts. These… 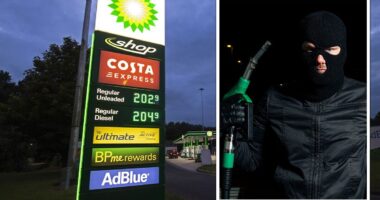