A California lesson in lefty power for Georgia runoff voters 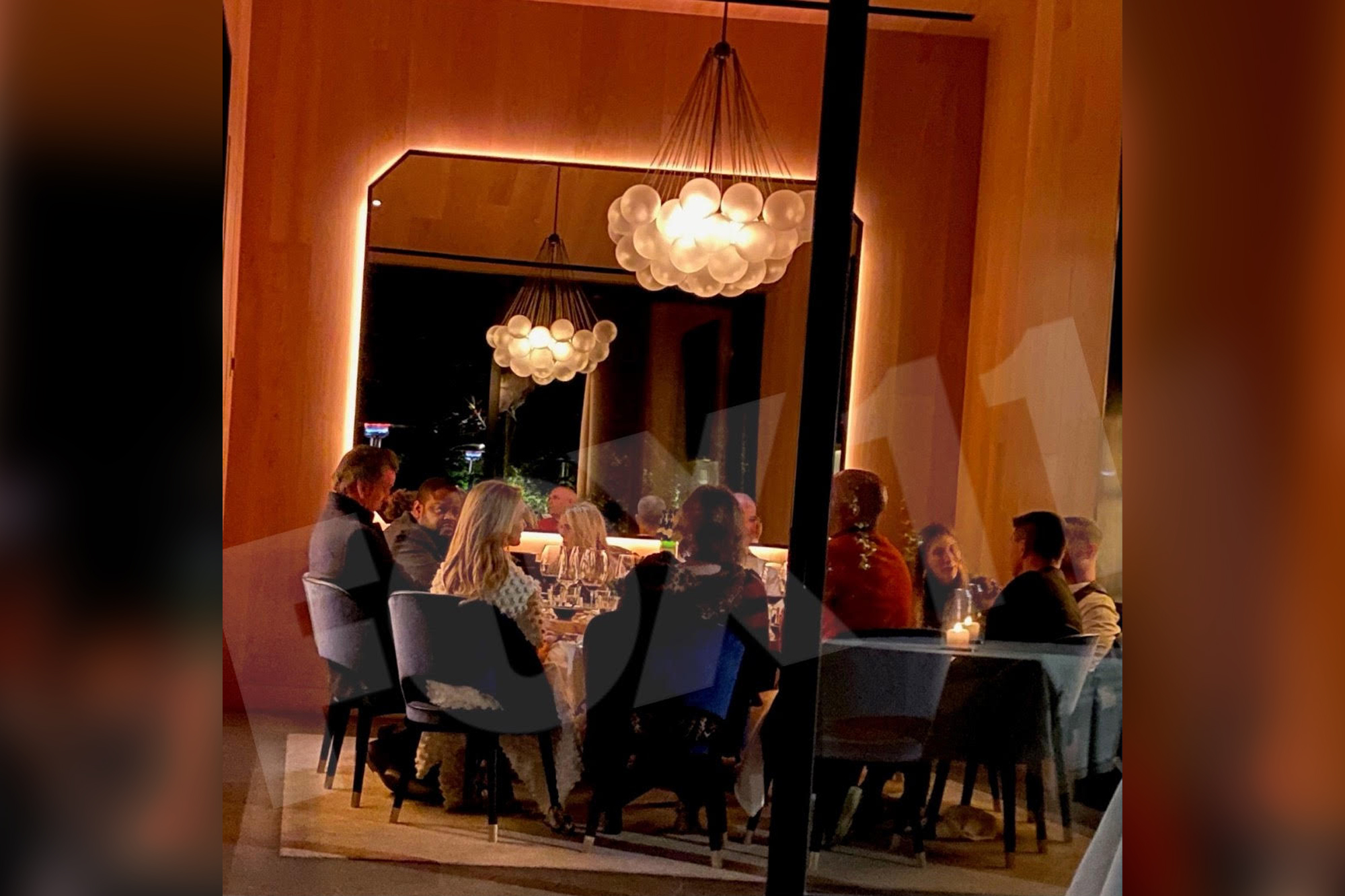 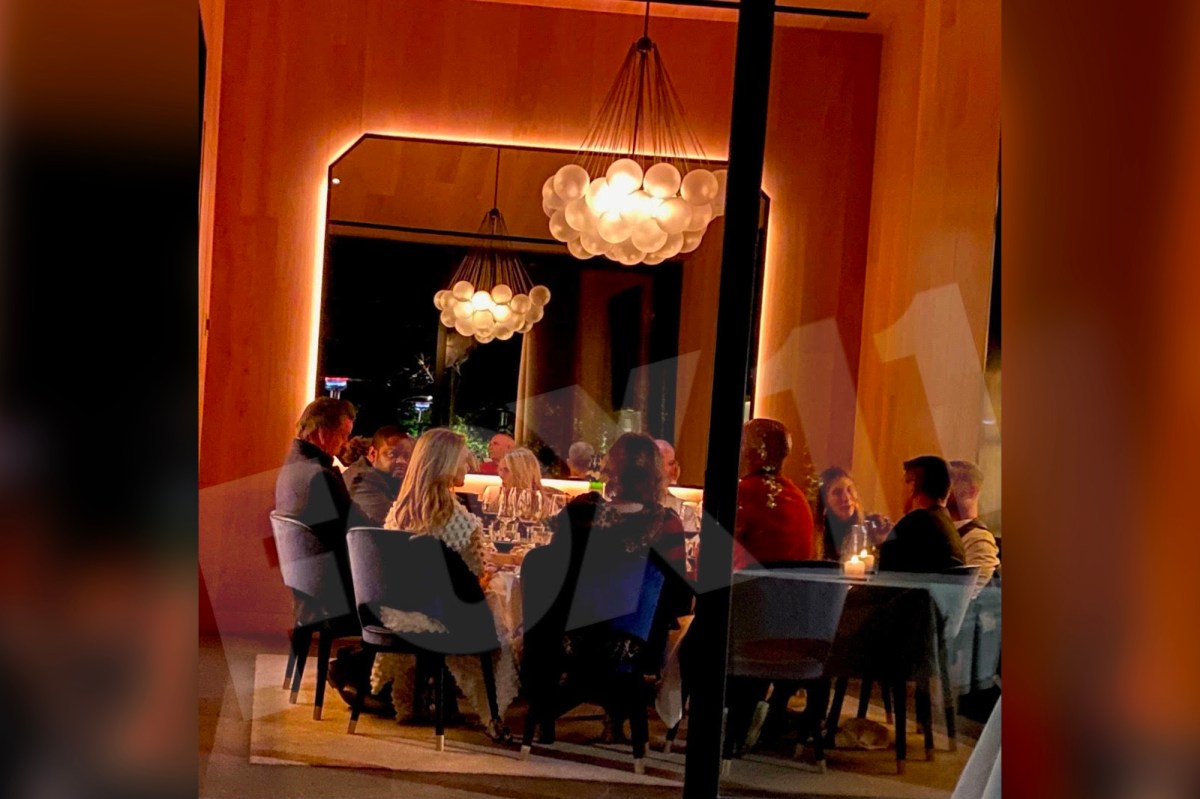 Georgia voters might consider what is happening in California. Why? When leftists seize power, they don’t know when to stop. But voters know how to say, “Whoa, enough.”

California’s governor, Gavin Newsom, started this difficult COVID-19 period early in the year by imposing on the Golden State the most draconian shutdown measures in the nation, abridging individual movement and shutting down schools, businesses and churches.

While coming down hard on California’s citizens, Newsom lived the life of privilege and was discovered dining maskless at a $1,200-per-person dinner party at a tony Napa Valley restaurant.

Now he’s facing recall, with reportedly more than half of the 1.5 million signatures needed by next March already gathered.

In November’s elections, Republicans in California regained four of the eight House seats they lost in 2018. And amid the left’s relentless accusations of systemic racism, two of the recaptured GOP seats were won by Asian Americans: Young Kim and Michelle Steele.

Kim and Steel became two of the first three Korean American women elected to the House. Another victory went to Mexican American Mike Garcia. And David Valadao recaptured his seat in a majority Hispanic district.

Republicans captured these seats by campaigning against #DefundthePolice calls from the left and warning against the threat of socialism. And each of these Republican seats was won in districts that went for Joe Biden in the presidential election.

Three ballot initiatives pushing to the left were also defeated: one raising property taxes; one that would have restored racial preferences in government hiring, contracting and education; and another expanding government power to control rents.

Another ballot initiative allowing app-based transportation companies such as Uber to employ their drivers as independent contractors was approved. A victory for capitalism.

Bans were lifted, and Californians flocked to worship this Christmas in churches across the state. All this is happening against a background of hostility to economic freedom in California that has been driving households and businesses out of the state.

According to Census Bureau data compiled by American Enterprise Institute economist Mark Perry, California ranked No. 5 in the nation in 2019 in net departures from the state of households and businesses.

Perry compares U-Haul rental rates for states where people are leaving to states where people are arriving. As would be expected, states with the highest departures have the highest U-Haul rates. In November 2020, a U-Haul rental from Los Angeles to Houston was $4,907. From Houston to Los Angeles, it was $1,784. From San Francisco to Dallas, the U-Haul rate was $5,290, and from Dallas to San Francisco, it was $1,655.

Perhaps all this augurs a new conservative wave, just as the Proposition 13 tax revolt in California in 1978 would be followed two years later with the election of President Ronald Reagan.

If Georgia voters pay heed to lessons learned in California, Georgia will stay red in the January Senate runoff elections. 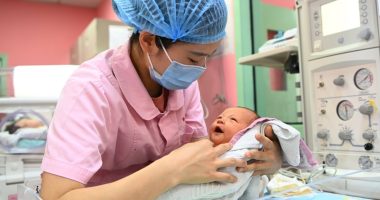 In much of China, prevailing local regulations and social mores make having… 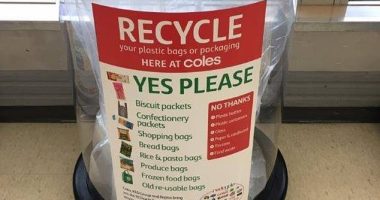 Coles and Woolworths are ordered to dump 5,200 tonnes of soft plastics… 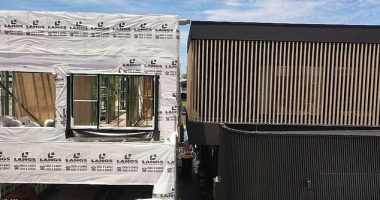 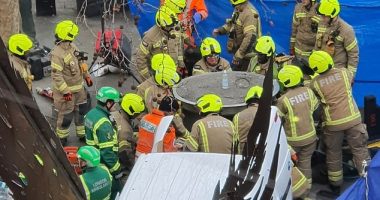