“Someone messaged me and was like, ‘What kind of crack did you put in this cookie?!,” said Mharloe. “In a few minutes they’ll send me a box and it’s half-way done already.”

Sylvanas (or silvanas) are cashew-meringue wafer sandwich cookies that are filled with rich buttercream. The couple, who launched their business Crumbs.nd.creams on Instagram, describe the desserts as ‘dead’ cookies because even older native immigrants of the Philippines have said they are unfamiliar with them.

“We would get customers who say, ‘you know I’ve never heard of it, I’ve never had it, and I don’t even know what it is,” said Katrina.

Craving her childhood favorite cookie, Katrina made the sylvanas for herself and Mharloe on a whim.

“One time she made it and I said, ‘Let me post this on our Instagram because I think people are really going to like this,” said Mharloe.

Their first order was for three boxes and now it’s not uncommon for the couple, who aren’t bakers by trade, to produce up to 70 boxes on a given weekend. Flavors include traditional buttercream, ube, mocha, matcha, coconut jam, flan, nutella, and peanut butter.

“This is something we have learned through trial and error and a lot of tears,” said Katrina. “Thousands of burnt cookies later and wasted butter, we came up with our own twist on the flavors.”

Mharloe and Katrina said they are grateful to their customers and social media followers for making Crumbs.nd.creams a success.

They also thank pastry chef and social influencer Sherri Tan, restaurant owner Kathy Vega, and friends Patricia Gumban, Erica and Coco Dalangin, and Tina Easley for their continued support. The couple says their family as well as their children, Sophie and Jaden, have also been a big help. 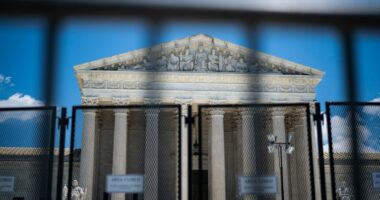 Those who do not learn from history, George Santayana famously wrote, are… 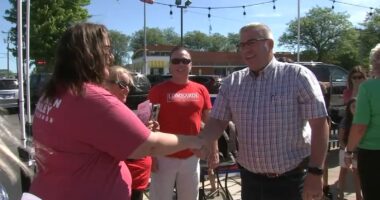 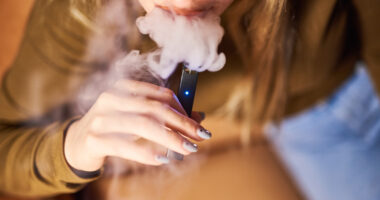 Juul can continue to sell its electronic cigarettes, at least for now,… 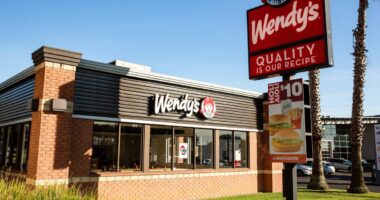 Wendy’s has 22 restaurants in New Zealand, most located in the North…