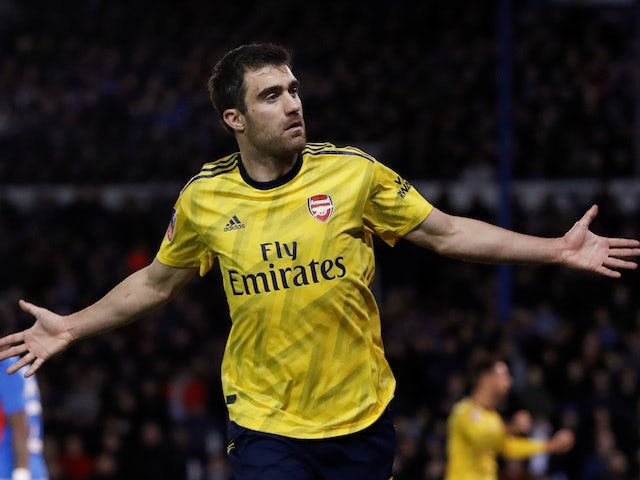 Fenerbahce have reportedly reached an agreement with Arsenal outcast Sokratis over a summer move for the defender.

The centre-back was one of two senior Arsenal players – the other being Mesut Ozil – to be left out of Mikel Arteta‘s Premier League and Europa League squads for the 2020-21 campaign.

The former Borussia Dortmund man has been restricted to two appearances for the Under-23 team this term and has now entered the final six months of his deal at the Emirates Stadium.

With Sokratis now able to begin negotiations with other clubs, Turkish outlet Takvim claims that Fenerbahce have already reached an agreement with the soon-to-be free agent.

The report claims that the Turkish side have offered Sokratis a lucrative deal to make the switch to the Super Lig, but Napoli are also interested and are not prepared to give up their pursuit of the Greece international without a fight.

The 32-year-old has turned out 69 times for the Gunners in all competitions since arriving in the English capital in 2018, scoring six goals and setting up two more. 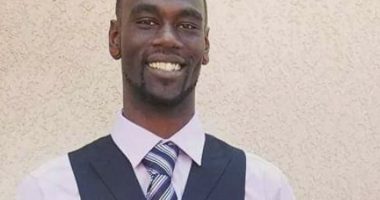 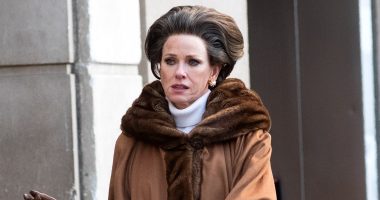 Naomi Watts is hard at work on season two of Feud. The… 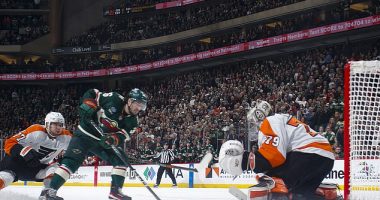 ‘This is ELITE skill’: Fans lose their minds over Mats Zuccarello’s ‘FILTHY’…