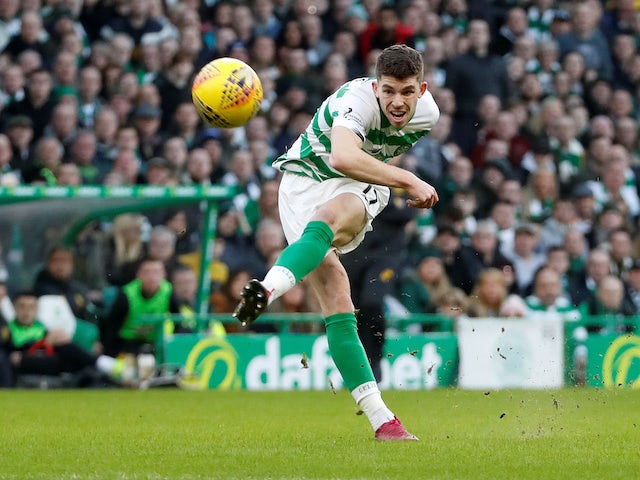 The Gunners are expected to prioritise reducing their wage bill during the January window having been unable to part ways with a number of squad players in 2020.

However, with the club sitting in the bottom half of the Premier League standings, Mikel Arteta may be provided with some funds for at least one new signing.

According to 90 min, the Spaniard is taking an interest in Christie, who has starred for club and country over the past 18 months.

While the Scotland international is regarded as a key player at the Glasgow giants, the 25-year-old has just 18 months left on his contract.

The report suggests that Christie, who also has admirers in the likes of Leicester City, is yet to indicate that he wishes to pen fresh terms at Celtic. 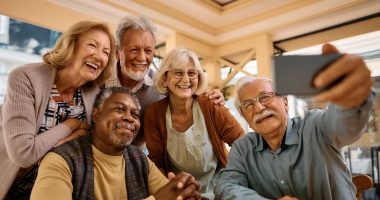 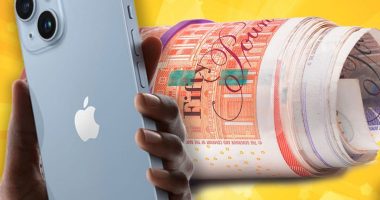 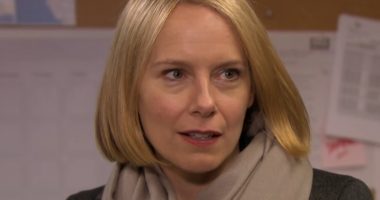 Amy Ryan’s character, Holly Flax, appeared in only 17 episodes of “The… 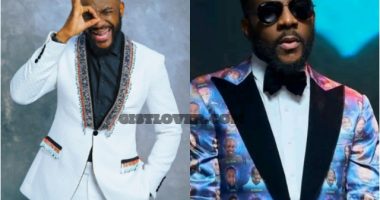 It would be recalled that during the opening of the BBTitans show,…