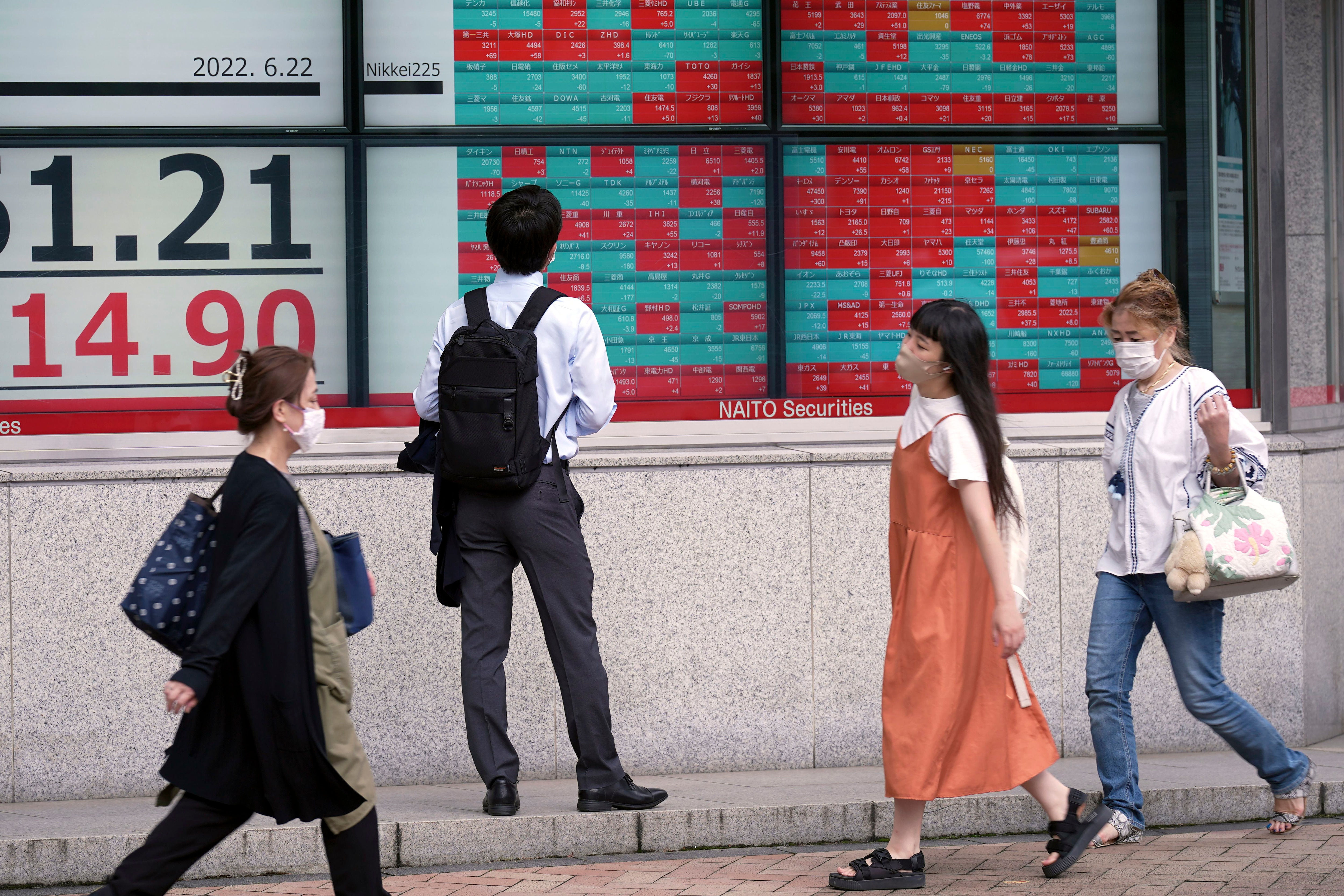 Stocks have been mostly sliding in recent weeks as investors adjust to higher interest rates that the Federal Reserve and other central banks are increasingly doling out to temper record-high inflation. Investors are worried that the Fed risks slowing economic growth too much and bringing on a recession.

The overnight rally on Wall Street “will be taken with a pinch of salt as elevated inflation and risks to growth persist,” Venkateswaran Lavanya at Mizuho Bank said.

The Wall Street rally that started the holiday-shortened week came as investors look ahead to what Jerome Powell will tell Congress on Wednesday, the first of two days of testimony as part of the central bank’s semi-annual monetary policy report.

“For now, the fundamental catalyst for a more sustained rebound seems fragile, with all eyes on Fed Chair Jerome Powell’s testimony ahead to further drive expectations of policy outlook and inflation,” Yeap Jun Rong, market strategist at IG in Singapore, said in a commentary.

The worries over inflation and interest rates have been worsened by a spike in energy prices following Russia’s invasion of Ukraine. The price of U.S. crude oil is up about 52% for the year. That has taken a bigger bite out of people’s wallets at the gas pump and is prompting a slowdown in spending elsewhere.

The lingering list of worries has made for an extremely turbulent market. Daily swings between gains and losses has been common and major indexes have sometimes shifted between sharp gains and losses on an hourly basis.

U.S. markets were closed Monday for the observation of Juneteenth. Last week, the Fed hiked its key short-term interest rate by the most since 1994, the central bank’s latest effort to tame the worst inflation in 40 years.

Technology stocks had some of the strongest gains. Apple rose 3.3% and Microsoft rose 2.5%.

Retailers, health care companies and banks also made solid gains. Kellogg rose 2% after the maker of Frosted Flakes and Rice Krispies said it would split into three companies. Spirit Airlines jumped 7.9% after JetBlue sweetened its buyout offer for the budget airline.

Last week, the Fed hiked its key short-term interest rate by triple the usual amount. It has also just begun allowing some of the trillions of dollars of bonds it purchased through the pandemic to roll off its balance sheet. That should put upward pressure on longer-term interest rates and is another way central banks are yanking supports earlier propped underneath markets to bolster the economy.

The Fed’s moves are happening as some discouraging signals have emerged about the economy, including sagging spending at retailers and soured consumer sentiment. The National Association of Realtors on Tuesday reported that sales of previously occupied U.S. homes slowed for the fourth consecutive month. The housing market, a crucial part of the economy, is slowing as homebuyers face record high prices and sharply higher home financing costs than a year ago following a rapid rise in mortgage rates.

The Fed could consider another such mega-hike at its next meeting in July, but Powell has said increases of three-quarters of a percentage point would not be common. 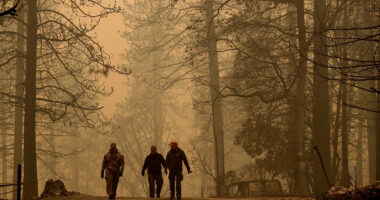 The connection between droughts and climate change is a complicated one, but… 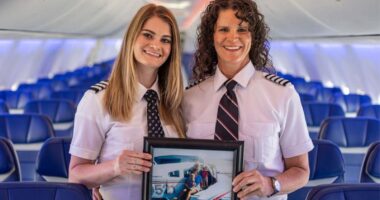 When you reach for the skies, who do you bring with you?… 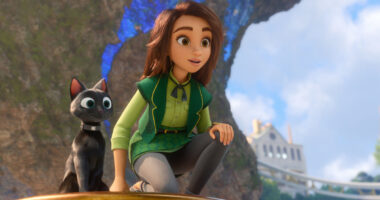 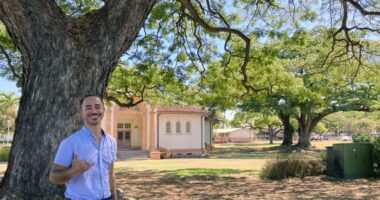 HONOLULU – In Hawaii, there’s a common question posed in the pidgin…